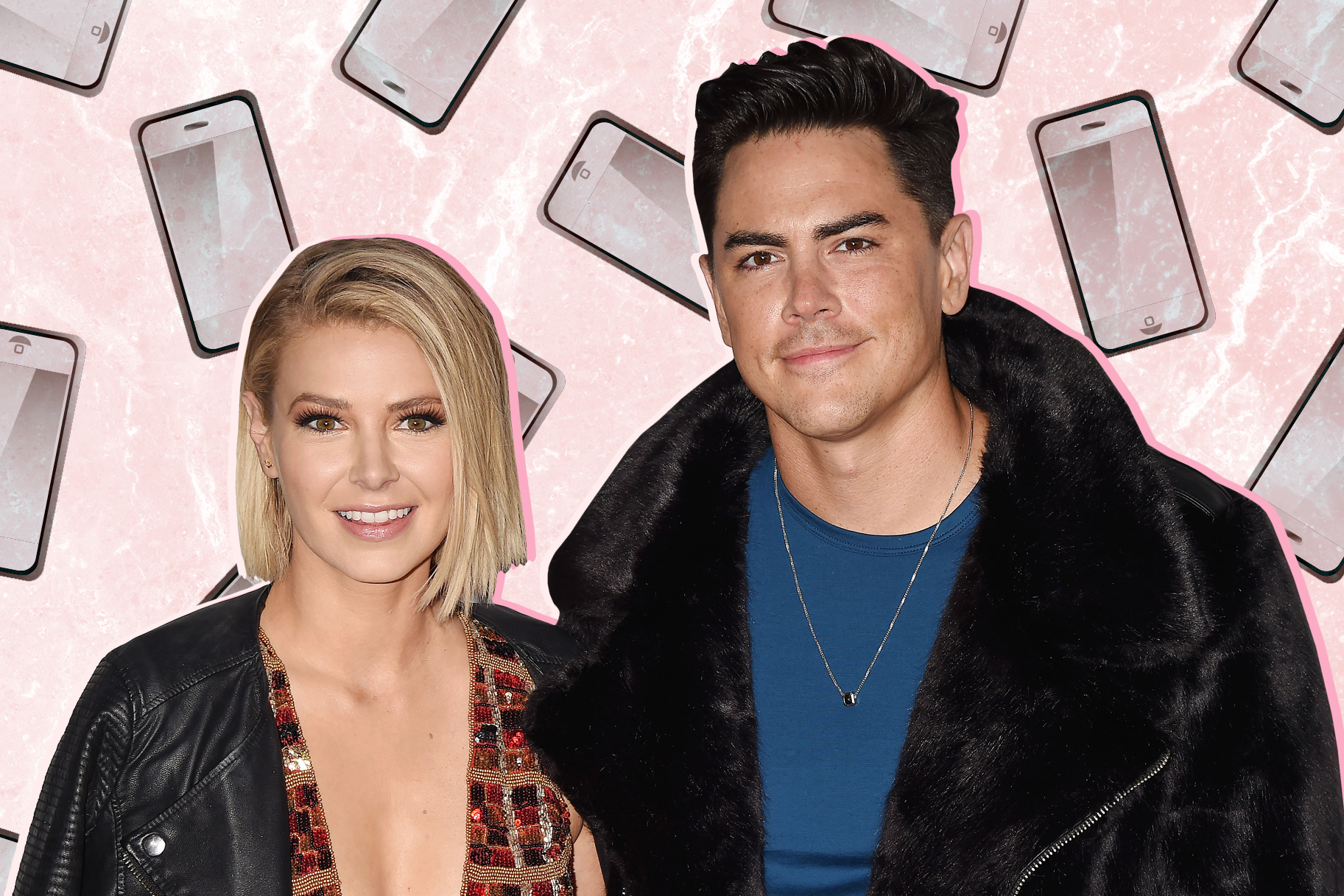 In the latest episode of ‘Vanderpump Rules,’ Tom Sandoval was fired from SUR by Lisa Vanderpump for a very good reason: the Tom Tom bar was opening. However, it turns out that the bartender is slinging drinks at his stomping grounds yet again because he hasn’t made any money from his new business venture yet!

Ariana Madix visited the ‘Everything Iconic’ podcast where she discussed everything from her little spat with LVP to her beau’s new gig.

Referring to her tweets where she said that she was sick of the ‘The Toms don’t know what’s going on spiel,’ Madix admitted that she was nervous going into the season seven reunion.

“It’s nerve-wracking because I have disagreed with Lisa a little this season on the treatment of the Toms and certain things. It’s not just me it just seems that I’m maybe the one who spoke about it,”

She also criticized Lisa’s choice to do a handshake instead of preparing a contract to use their likeness.

“It just seems weird. I would assume [Lisa] has an actual contract that lawyers have gone over for Caesars to be able to use her name as the name of the bar [Vanderpump Cocktail Garden in Las Vegas] and under that contract, I’m sure she has certain responsibilities that are very clearly laid out so that she’s protected and they’re protected. It’s normal business procedure so I don’t get it.”

As far as Sandoval’s salary for his and Tom Schwartz’ Hollywood hot spot, he hasn’t seen a penny yet. This is no fault of LVP, it’s very usual to not turn a profit within the first year of being in business.

In the meantime, you may be able to get the model to fix you a drink at SUR.

Madix explained: “People are like, ‘Why are you bartending at SUR if you own TomTom,’ and I’m like, ‘Because he really does go behind the bar and he’s making tips and he loves doing it.'” 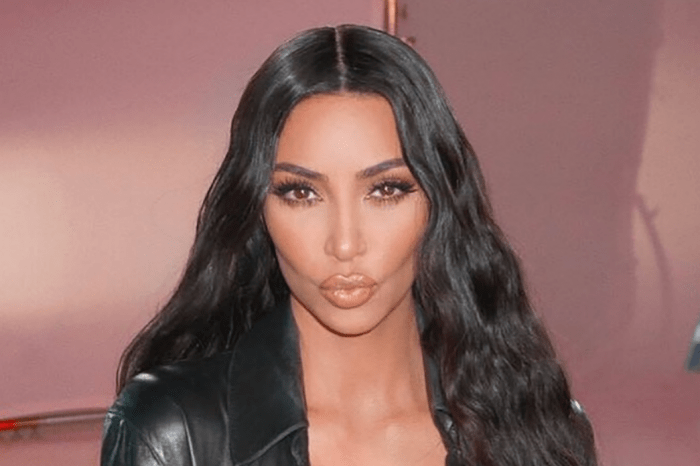 Kim Kardashian West Says She Can Sniff Out Cavities, Twitter Doesn't Believe Her