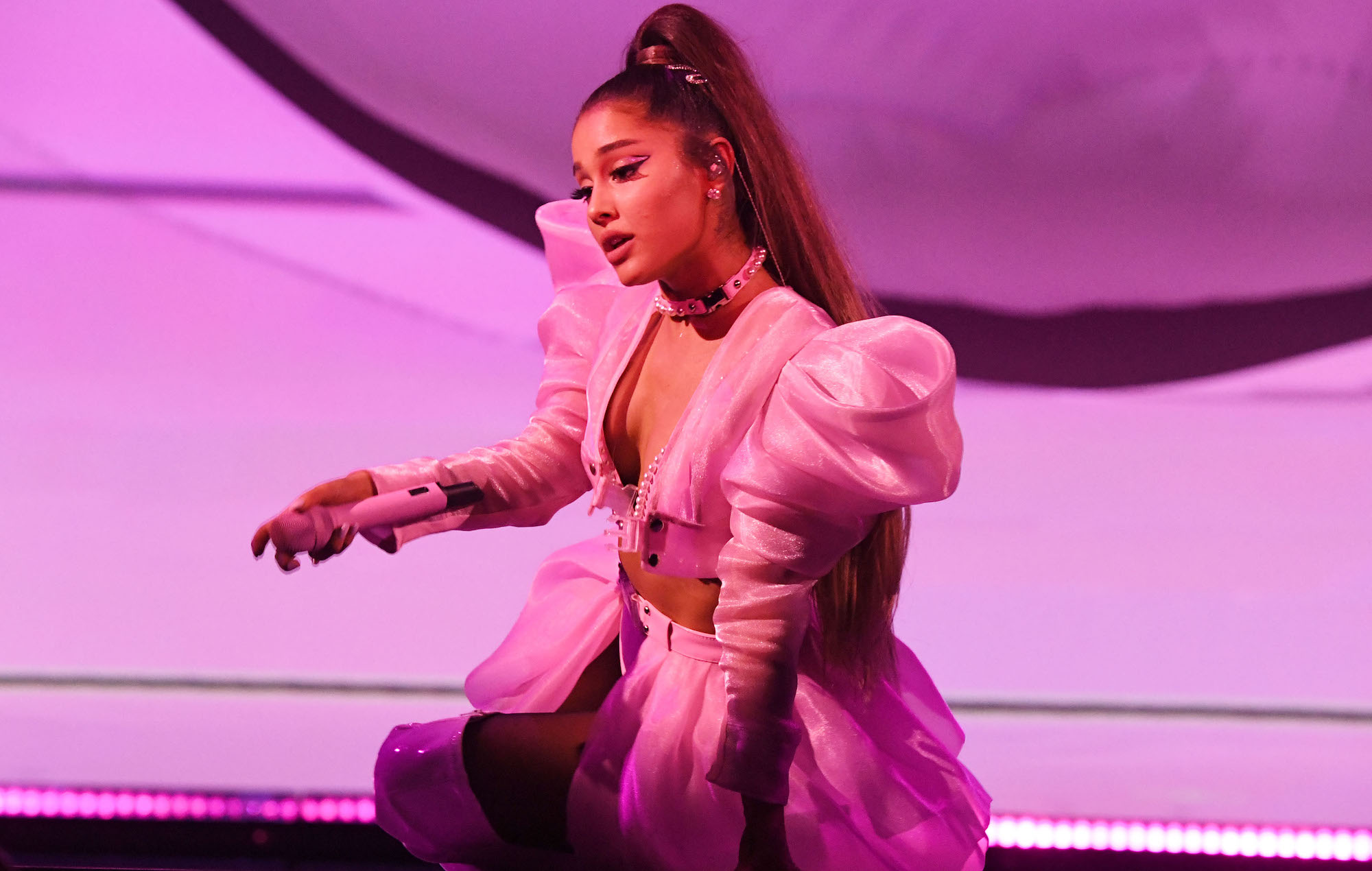 Ariana Grande can’t be stopped! The singer has been releasing song after song, album after album and April Fool’s Day was not an exception nor was the single she dropped a prank!

The 25-year-old star and singer-songwriter pal Victoria Monét collabed on a new song titled Monopoly and it’s so catchy it’s bound to stay in your head for days!

And that is not all! The hard-working superstar made sure to release the tune into the world alongside a music video!

The said clip features Ariana and Victoria, is shot home video-style and also includes some fun animation too.

However, while the song and video are great, fans have been talking about the lyrics in particular since they seem to suggest the songstress might have just come out as bisexual.

In fact, even before it dropped, people were able to check out the lyrics that were leaked on the site Genius and started suspecting Ariana was talking about her sexuality in the song.

There was also another clue that might mean the same in the music video.

At some point, the two artists are shown standing outside a men’s bathroom while singing that line.

However, they proceed to throw up the letters W and O, turning the word ‘man,’ into ‘woman.’

It didn’t take long for fans to insist that Ariana confirmed the fact that she is in fact bi.

Here are a couple of tweets: ‘Ariana confirm you’re bisexual so us gays can have another icon.’ / ‘If Ariana grande comes out as bisexual I’m dead forever.’

Victoria is actually bisexual as she came out last November but in the song, they both sing that lyric so it convinced people even more that they got Ariana’s message all figured out! 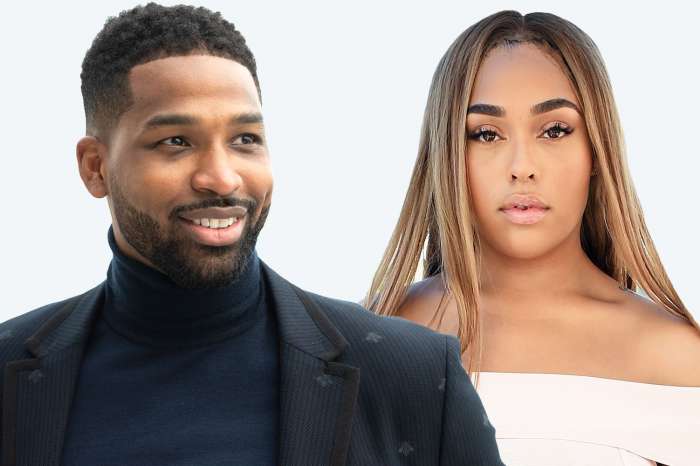