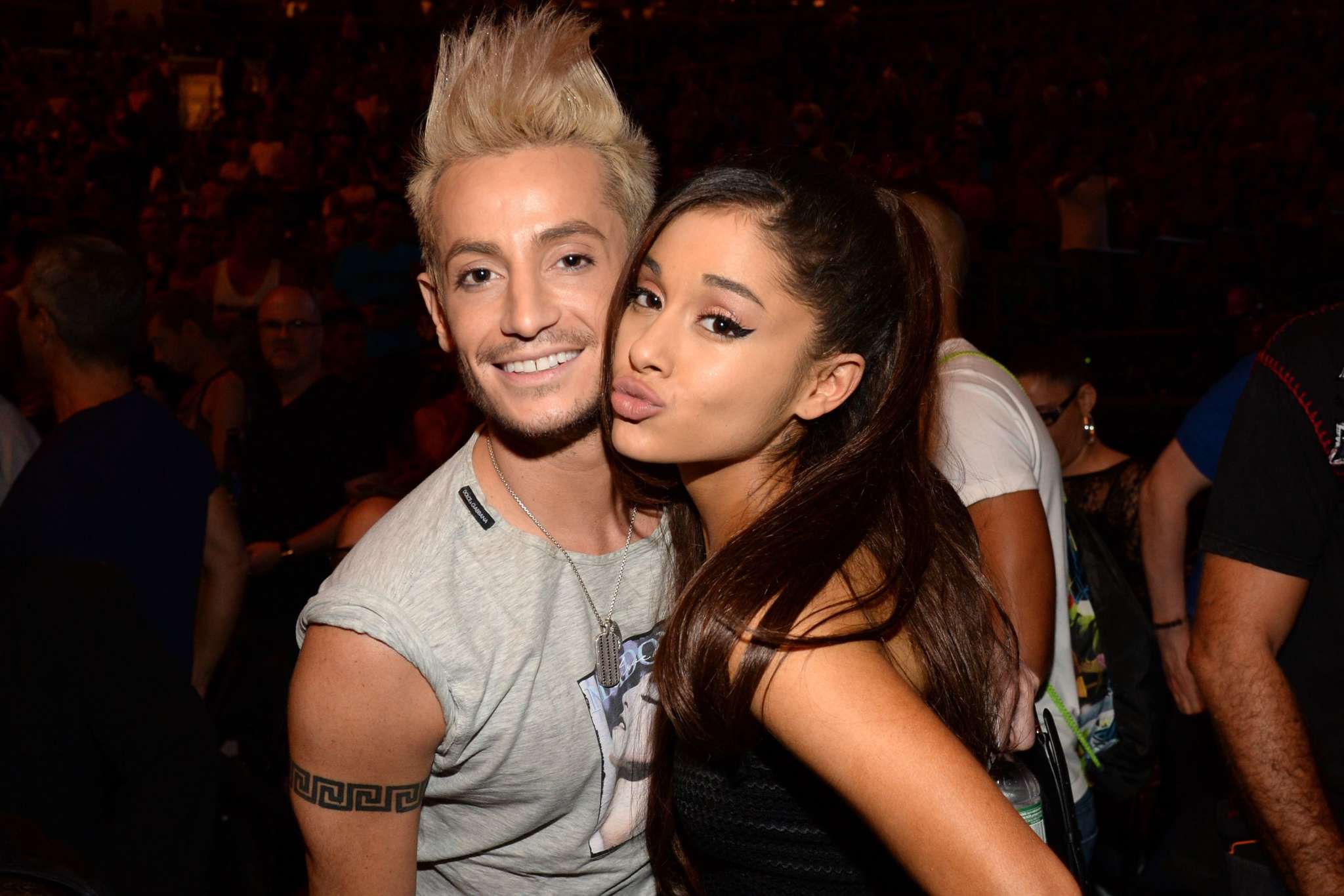 Ariana Grande is set to perform at the Grammy Awards this year and her brother, Frankie, teased the number, saying that it’s definitely going to ‘knock everyone’s socks off!’ This is great news since fans did not get to see the singer at the prestigious awards show last year.

She was supposed to perform initially but had a fallout with the producers behind the show.

Instead of attending, she spent a cozy night in bed but 2020 is different and it comes bearing gifts for Ari’s fans!

Apparently, they will get to witness an absolutely electrifying performance at the Grammys from her!

This year, Ariana is also nominated in no less than five categories!

Furthermore, her brother assures everyone that the wait was definitely worth it since this 2020 performance from her is sure to leave everyone positively shook!

During an interview for HollywoodLife, Frankie gushed about it, saying that ‘I am so excited. I know what she has planned and I can’t obviously say anything, but I am extremely excited, it is going to knock everyone’s socks off!’

As mentioned before, this highly anticipated performance comes after some drama last year.

At the time, Ken Ehrlich stated that Ariana decided not to sing at the Grammy Awards because ‘it was too late for her to pull something together for sure.’

However, soon after, Ariana called him out, arguing that ‘i’ve kept my mouth shut, but now you’re lying about me. i can pull together a performance overnight, and you know that, Ken. it was when my creativity and self-expression was stifled by you, that i decided not to attend. it’s about collaboration. it’s about feeling supported. it’s about art and honesty. not politics. not doing favors or playing games. it’s just a game y’all.. and i’m sorry, but that’s not what music is to me.’

Well, it’s good to hear that this year there weren’t such issues and that Ari gets to rock the stage the way she wants to!