Ariana Grande’s Brother Also Thinks She’s The Perfect Megara After Fans Start Petition For Her To Star In The ‘Hercules’ Live-Action Adaptation! 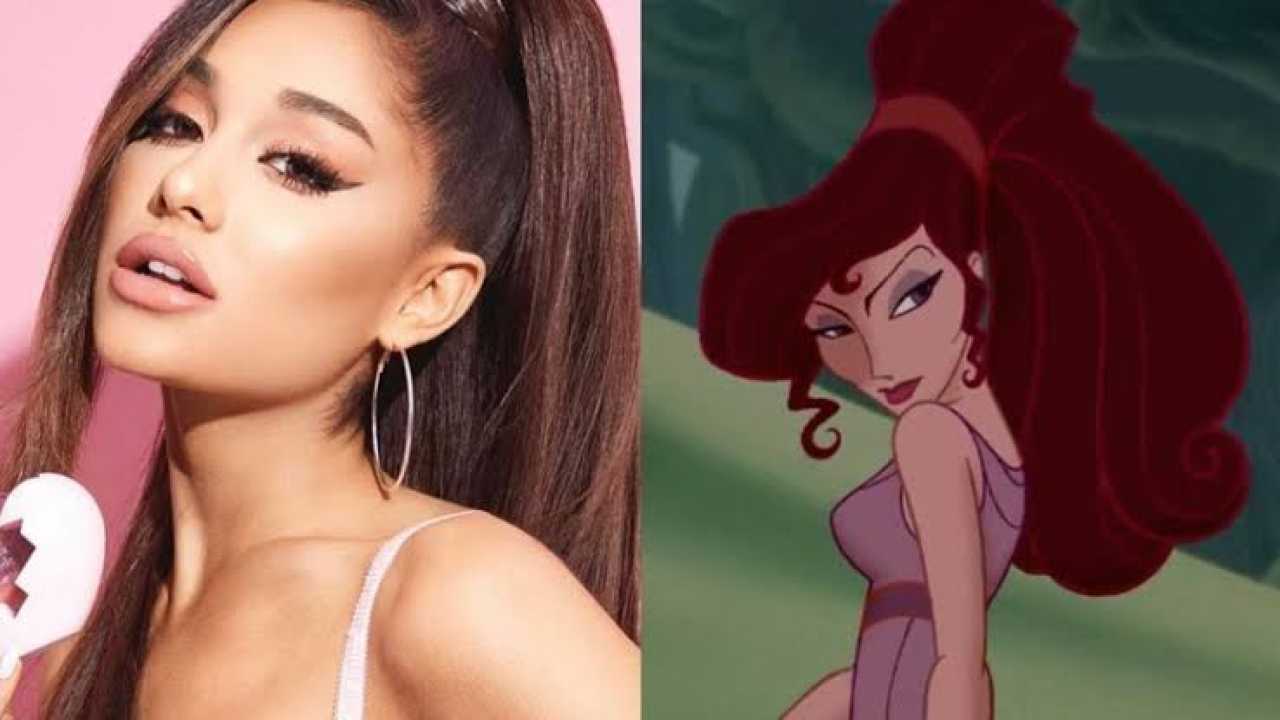 Fans have been begging for Ariana Grande to land the role of Megara in the live-action adaptation of Hercules and it turns out that her brother, Frankie, also thinks she should get it! During a new interview with HollywoodLife, he gushed over Ari as Megara, arguing that ‘it’s the perfect role for her!’

In the meantime, fans have been petitioning for the singer to portray the ponytail-wearing character in the upcoming Disney adaptation.

‘I think Meg is such a great character for her. Honestly, my sister’s one of the strongest female entrepreneurs and business women at top of her game,’ her brother dished, adding that Ariana is a total ‘boss lady’ and so is Megara!

That was really convincing! Sure enough, many other people think the same way and would love to see Ariana take on the iconic role from the 1997 animated movie.

Ariana being associated with the character started when she sang a song from the soundtrack, I Won’t Say I’m In Love, while on ABC’s Disney Family Singalong special last month.

The star not only sang Meg’s part in the song but also the ones of the muses, harmonizing perfectly with her own voice in the edited piece.

Her amazing version of the beloved song completely dazzled everyone and now, they can’t help but think she would be the perfect fit for the role.

Soon after, an online Change.org petition to give her the role was started!

Do you also think Ari should star in Hercules? 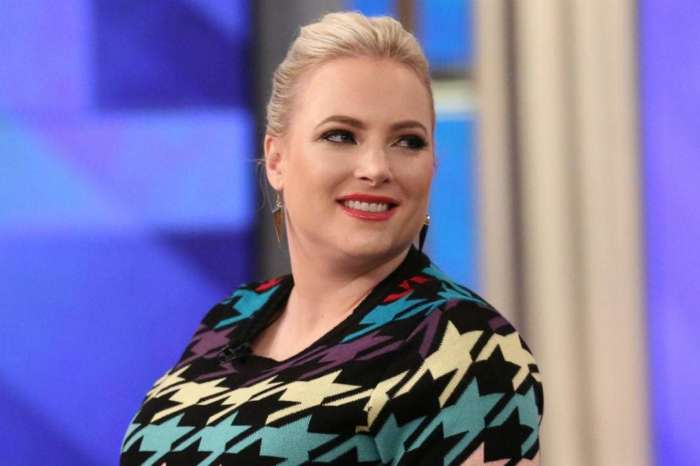 Meghan McCain Admits Her ‘Worst Fear’ Right Now Is The Media's Reaction To Her Not Losing The Baby Weight Fast Enough!