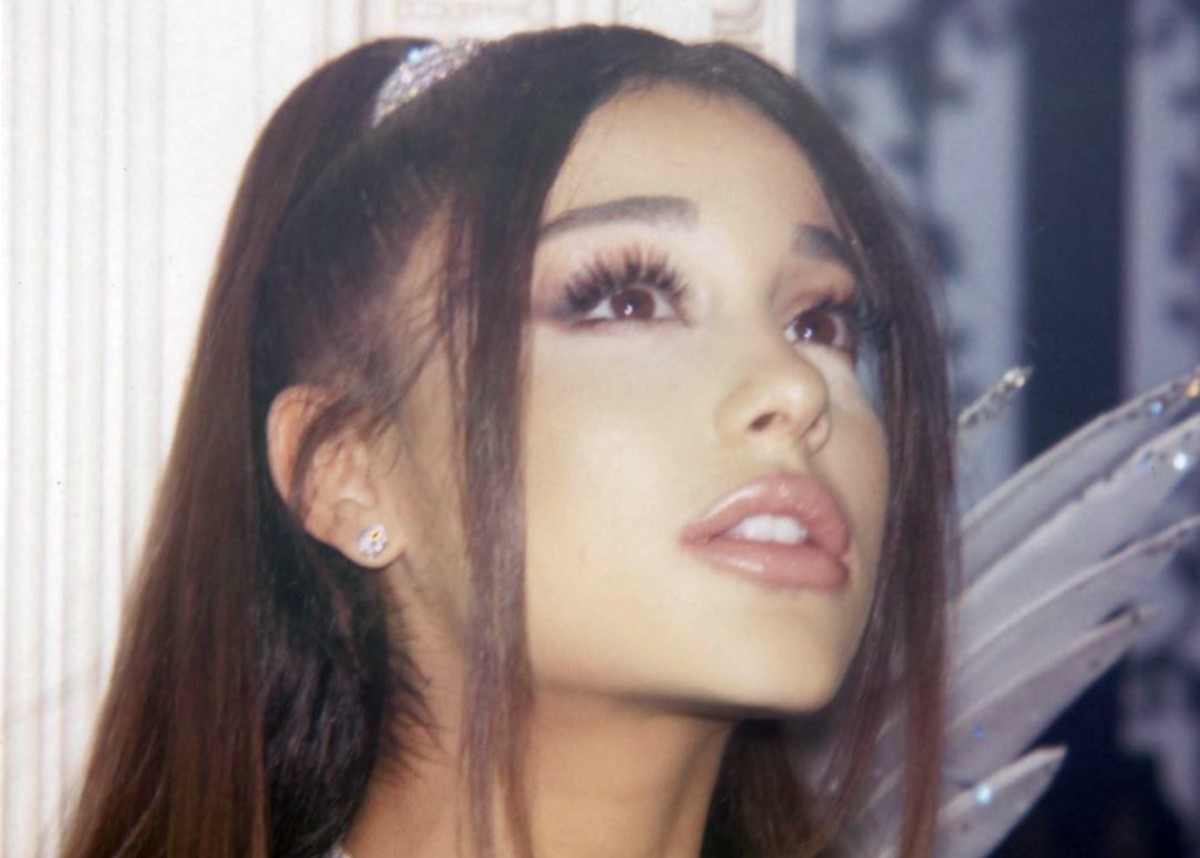 Ariana Grande was swatted on Wednesday, March 4, 2020, after someone called 911, used her address and stated there had been a shooting on property grounds, according to a report by TMZ. Swatting is defined by using emergency services to respond to someone’s home under false pretenses. It is a form of harassment and even bullying and is extremely dangerous as first responders arrive at a home or location ready for action. There have been incidents of innocent people being killed when they were startled by first responders whom they thought were intruders and trying to defend themselves, pulled out their own weapons, etc.,
This isn’t the first time Ariana Grande has been swatted.

According to TMZ, police responded to a 911 call but quickly surmised there was no active threat on the premises. Due to Ariana Grande previously being swatted, authorities weren’t fooled by the hoax but went to investigate the situation as is required by law.

TMZ’s reporting states that a number of celebrities have been swatted including Justin Bieber, Selena Gomez, Tom Cruz, and Rihanna.

Ariana has been through a lot of emotional turmoil over the years. Twenty-two people, including children, died during a suicide attack at her Manchester, England concert on May 22, 2017. This alone has caused anxiety and even PTSD issues for Ariana Grande. When people falsely swat her, they are bringing back a great deal of anxiety and possibly triggering her PTSD. It is a cruel thing to do and if law enforcement can determine the source, they can be held accountable both criminally and civilly.

If swatting causes Ariana Grande to suffer additional PTSD or anxiety, she would have grounds to sue for emotional distress.

Swatting not only puts the victim at risk, but it takes resources away from those who genuinely need them. When law enforcement spends time responding to swatting calls, they are taking time away from real people in need. Someone’s life could be on the line and an officer may not be able to arrive in time due to wasting time attending to a false 911 call.

Ariana Grande has not spoken publicly about the recent swatting act. 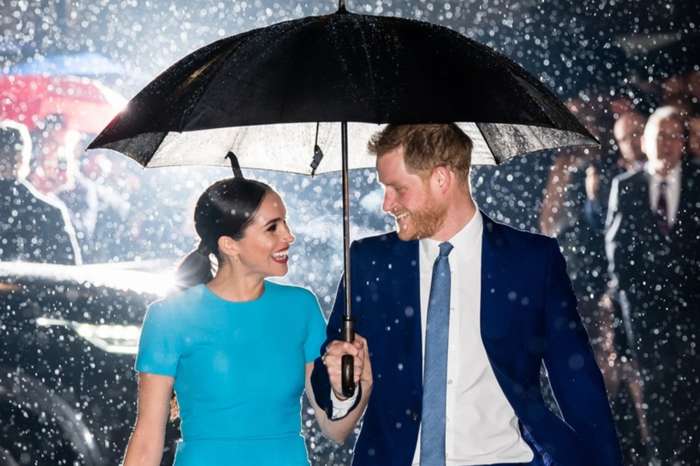