Ariana Grande To No Longer Attend The Grammys – Here’s Why! 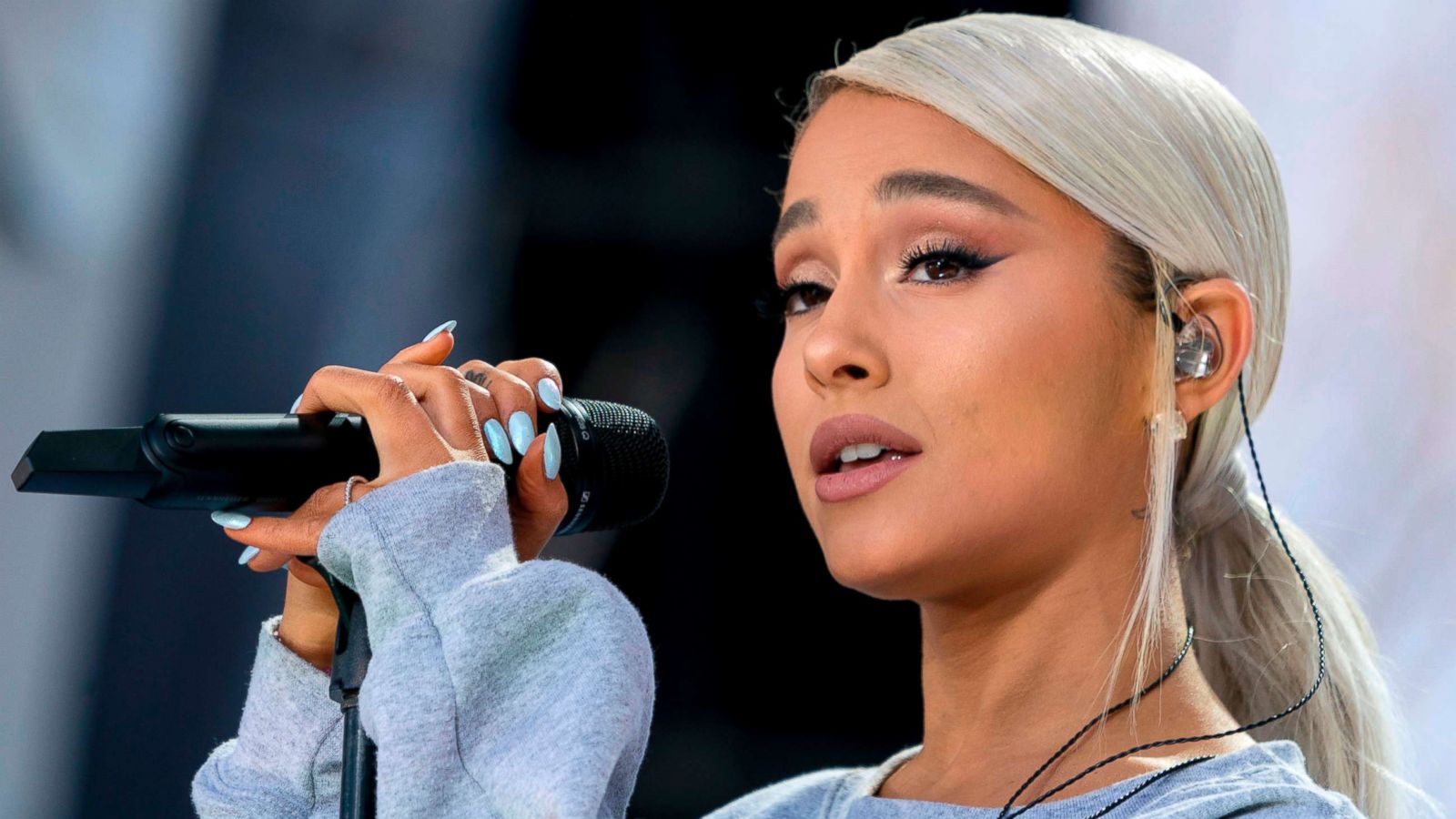 Rumor has it that the singer will no longer perform, or even attend the Grammys at all! One new report claims that Ariana Grande and the team behind the awards show had a disagreement over her song choices.

Variety reported yesterday that Grande has pulled out from both performing and attending the event this weekend, February 10.

At this time, however, the Recording Academy and Ariana are yet to confirm the news, so there is still a chance it’s just a fake rumor and that fans will be able to see the singer at the awards show on Sunday after all!

But sources told the news outlet that the Grammy producers did not agree with Ariana’s choice to perform her latest single, 7 Rings, which, obviously, rubbed Grande the wrong way!

Despite the fact that they supposedly reached ‘a compromise whereby ‘7 Rings’ would be part of a medley,’ the superstar still decided to skip the whole show after the ‘producers insisted that the second song be of their choosing.’

Interestingly enough, the fact that Ariana was going to perform at the show in the first place was only speculation that Ariana even slammed as ‘false’ in a tweet at the end of last month.

In response to a tweet of ours, Ariana Grande shut down the rumors and confirmed that she will not perform at the 61st GRAMMY Awards on Sunday, February 10, 2019: “that rumor is false 🖤”. #GRAMMYs pic.twitter.com/L52Hlucud7

However, if Variety’s report is true, they also claim that the conditions they imposed on Ariana were not imposed on the other performers as well.

The whole thing is quite shocking since Grande is actually on the nominee list in two categories – Best Vocal Performance for God is a Woman and Best Pop Vocal Album for Sweetener.

During an interview with Billboard last year, Ariana made it very clear that she is not a pushover in the industry. 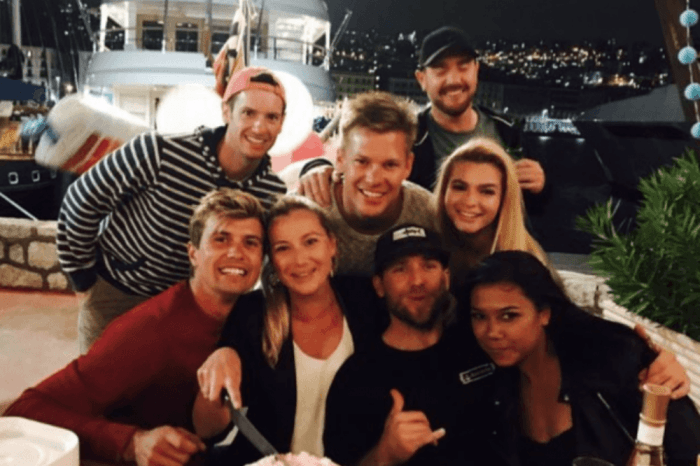 Below Deck Med: Which Of Our Favorite Yachties Will Be Back For Season 4?