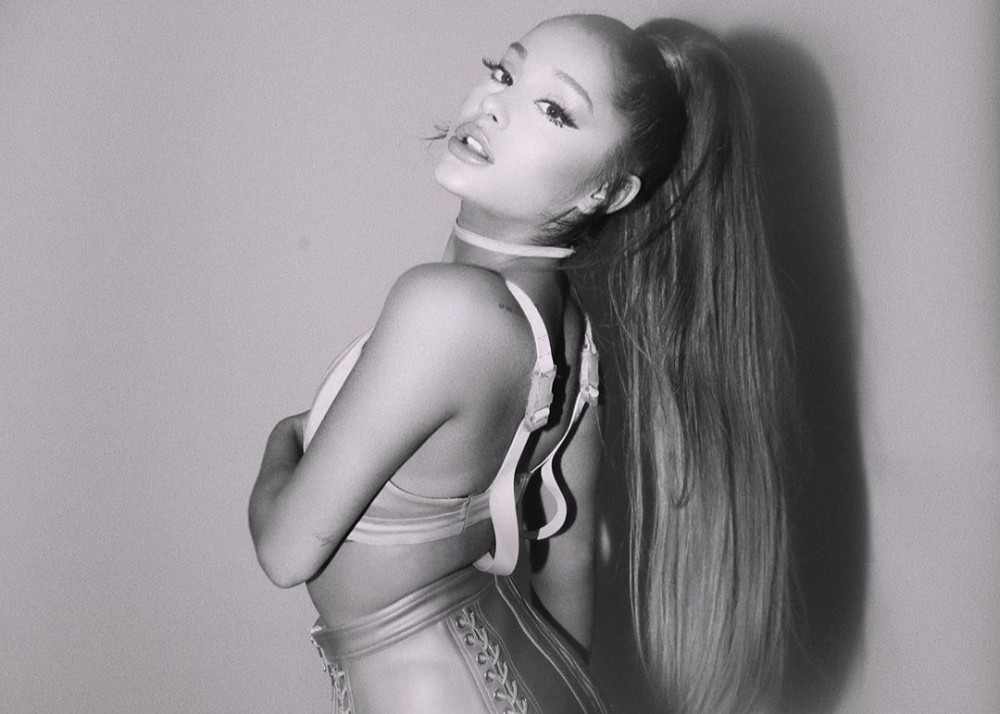 Ariana Grande is stunning in new photos as she wraps up the European leg of her Sweetener tour. The beautiful 26-year-old was photographed with a waist-length ponytail and a heavily winged-smokey eye while eating blueberries. As usual, celebrity makeup artist Daniel Chinchilla created Ariana’s look for the tour that is drawing praise from fans who love her gorgeous photos. Joshua Liu is Ariana’s hairstylist and once again he styled Ariana’s long, brunette locks beautifully.

The photos come as Ariana has been nominated for seven MTV EMAs and her fans are rooting for her to win big. The MTV EMAs will be held at the FIBES Conference and Exhibition Center, located in Seville, Spain and will air on the MTV network on November 3, 2019.

You may see the photo that Daniel Chinchilla shared featuring Ariana Grande having a blueberry break below.

Ariana Grande has one show in London on Wednesday, October 16, 2019, then she takes a little break. After tonight’s London show, she returns to the U.S. where her next concert on the tour schedule will be on November 9, 2019, in New York.

The seven nominations Ariana Grande scored include Biggest Fans, Best Pop, Best Act, Best Song, Best Video, Best Live, and Best Artist. Ariana has the most nominations followed by Lil Nas X and Billie Eilish who are both newcomers and each have six nominations.

Fans are rooting for Ariana as they believe she is going to have a great night at the MTV EMAs.  Ariana’s video for the song “Thank U, Next” is nominated for Best Video. It competes against Billie Eilish’s “Bad Guy,” Lil Nas X (ft. Billy Ray Cyrus) “Old Town Road,” Taylor Swift featuring Brandon Urie (Panic at the Disco)  is nominated for “ME! and ROSALÍA, J Balvin – Con Altura featuring El Guincho.

What do you think of Ariana Grande’s look in her new photos? Are you rooting for Ariana to win big at the MTV EMAs? 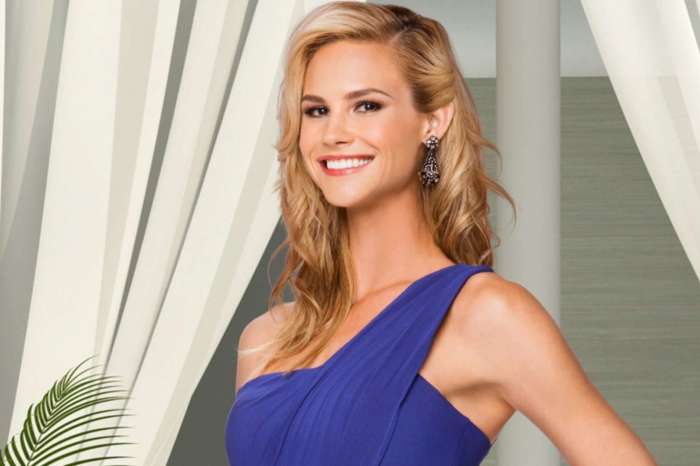 Meghan King Edmonds Comes Back To RHOC And Gets Involved In A Hilarious Scene!