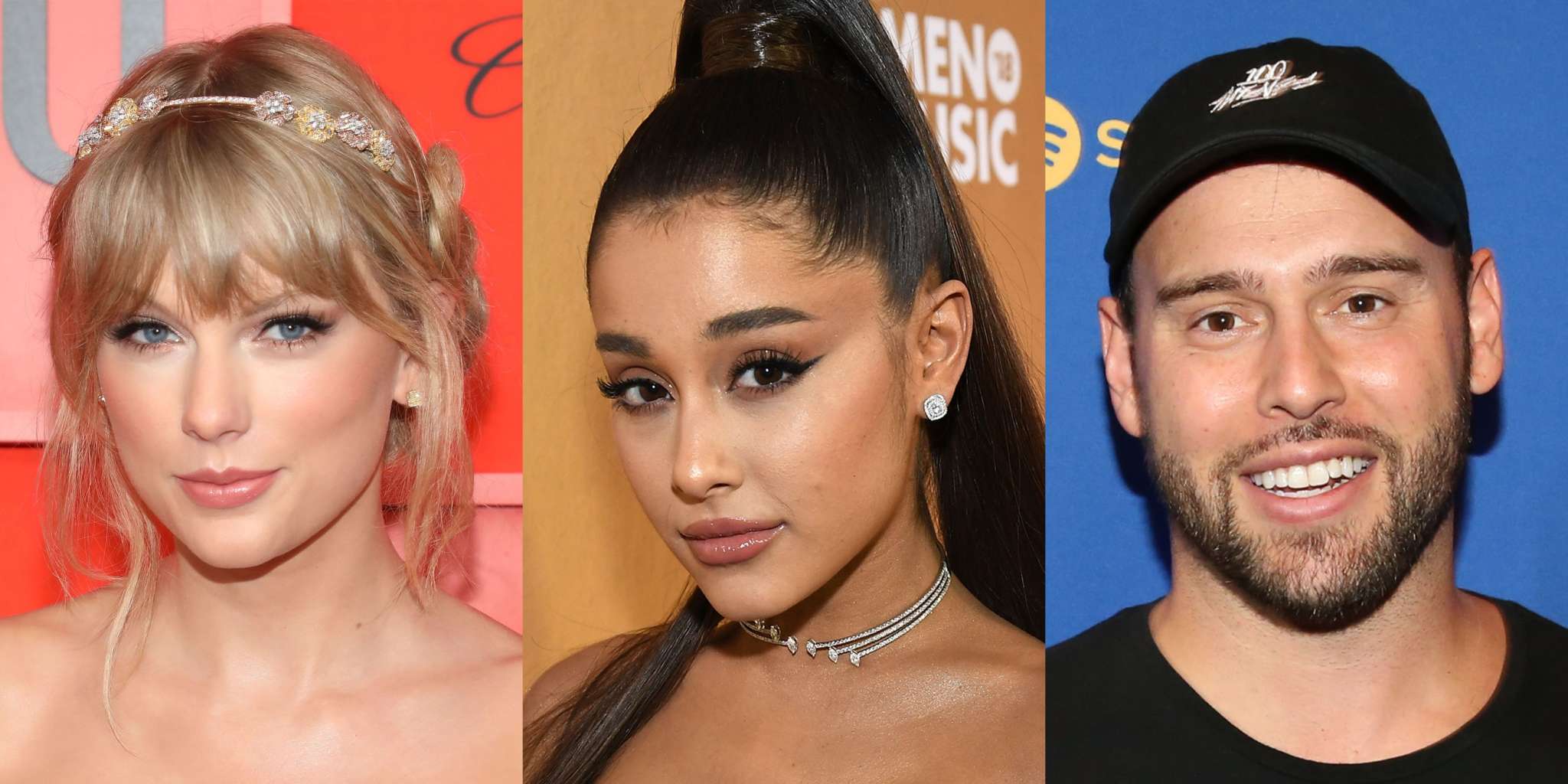 Despite the fact that Ariana Grande works with Scooter Braun, she made sure to still show support to fellow singer Taylor Swift after she called him out for buying the rights to all of her music. After Taylor said, among other things that the star manager’s actions left her ‘sad and grossed out,’ Ariana told Taylor she loves her and reminded her to ‘stay strong.’

After Taylor took to social media to slam Scooter for purchasing Big Machine Records for $300 million, meaning that he now owns her six albums as well, many in the music industry made their support for one or the other known, including Justin Bieber, and now, Ariana Grande.

Ariana, who is one of Scooter’s clients as well, did not necessarily drag him but still showed Taylor support by telling her to ‘stay strong.’

‘I would never support somebody with the intentions of hurting another person…. I talked to him myself as soon as I heard. I do not mean to make this public or get involved but I have noticed mixed opinions where people used my name… please spread love. I am so so sorry Tay. Ily. Stay strong,’ she wrote in a now-deleted Instagram story.

Initially, when the news that Scooter had bought Big Machine was shared yesterday, Ariana congratulated him.

But as soon as Taylor shared her own point of view on the situation, she was quick to take it down.

‘I learned about Scooter Braun’s purchase of my masters as it was announced to the world. All I could think about was the incessant, manipulative bullying I have received at his hands for years,’ Taylor said on Tumblr among other things. 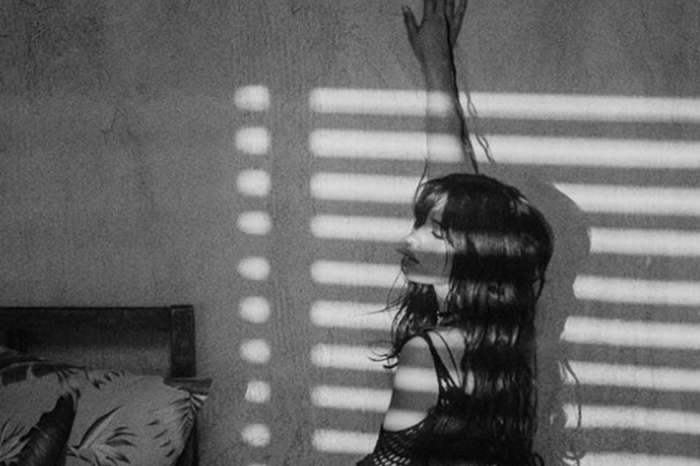