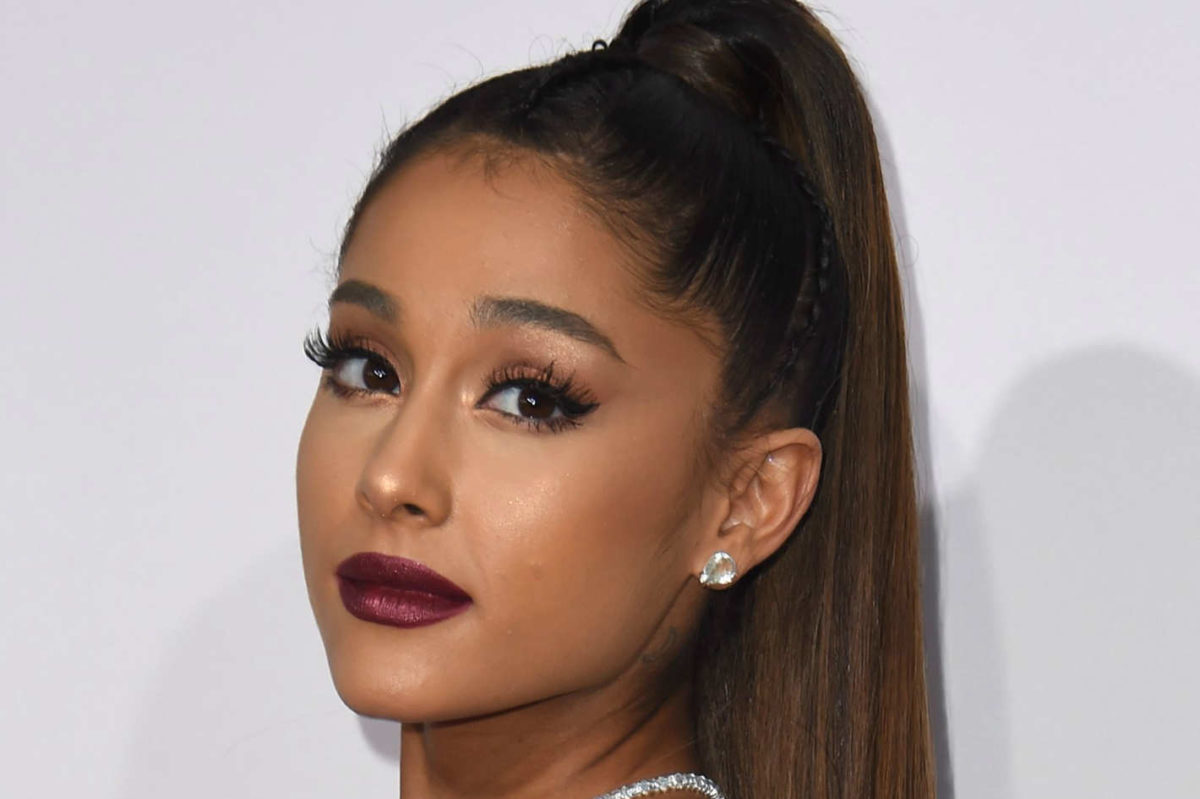 Ariana Grande says she still looks exactly like she used to when she was five without her makeup and hair extensions. That being said, the star took to her Snapchat account to prove it!

The singer posted a short clip of her showing off her natural, short and curly hair and fans are all for it!

As you know all too well, Ariana Grande’s ponytail is iconic as her at this point, but that is not to say she is scared to go without it from time to time.

Ari revealed her natural curly bob hairstyle, causing her followers to gush over her cuteness over and over again.

And that is not even surprising considering how rare it is to see Ariana without her ponytail – it was impossible for the fans not to notice the post and not to compliment her.

if i’m honest ….. this is still exactly what i look like without lashes and my pony ….. anyone who knows me knows me knows ….. like …. i’m twenty five. i was five here. the only difference now is that hand now says bbq grill finger. pic.twitter.com/rkAbXla1YF

One user wrote: ‘How can she be this adorable with her natural hair oh my god we need more of this @ArianaGrande.’

Another also tweeted ‘Ariana Grande showing off her beautiful natural hair!’ while a third spoke for the whole fandom when they said that ‘We need to see more Ariana’s curly hair !!!! She looks incredible… I don’t have words.’

how can she be this adorable with her natural hair oh my god we need more of this @ArianaGrande pic.twitter.com/LXEtWJvwvy

As for what determined Ariana to reveal her curly hair, it was her previous post on Twitter that featured a pic of her at the age of 5 looking super adorable with naturally curly hair.

In the caption, she admitted that she looks pretty much the same now as she did then if only she takes her makeup and ponytail off.

‘if i am honest ….. this is exactly what i still look like without lashes and my pony ….. anyone who knows me knows me knows …. i’m 25 i was 5 here. the only difference now is that hand now says bbq grill finger,’ she joked. 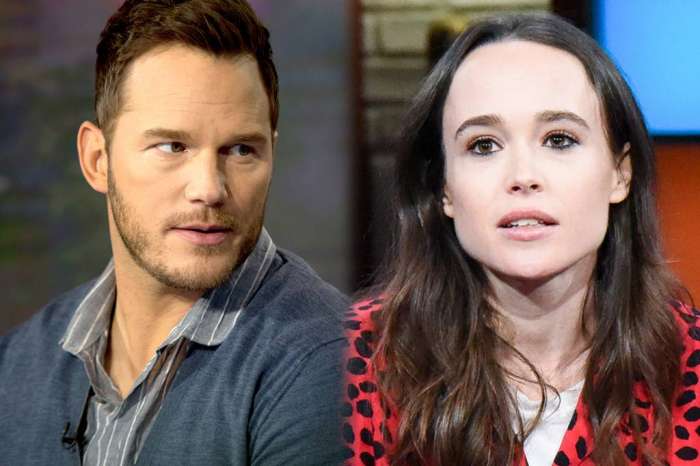