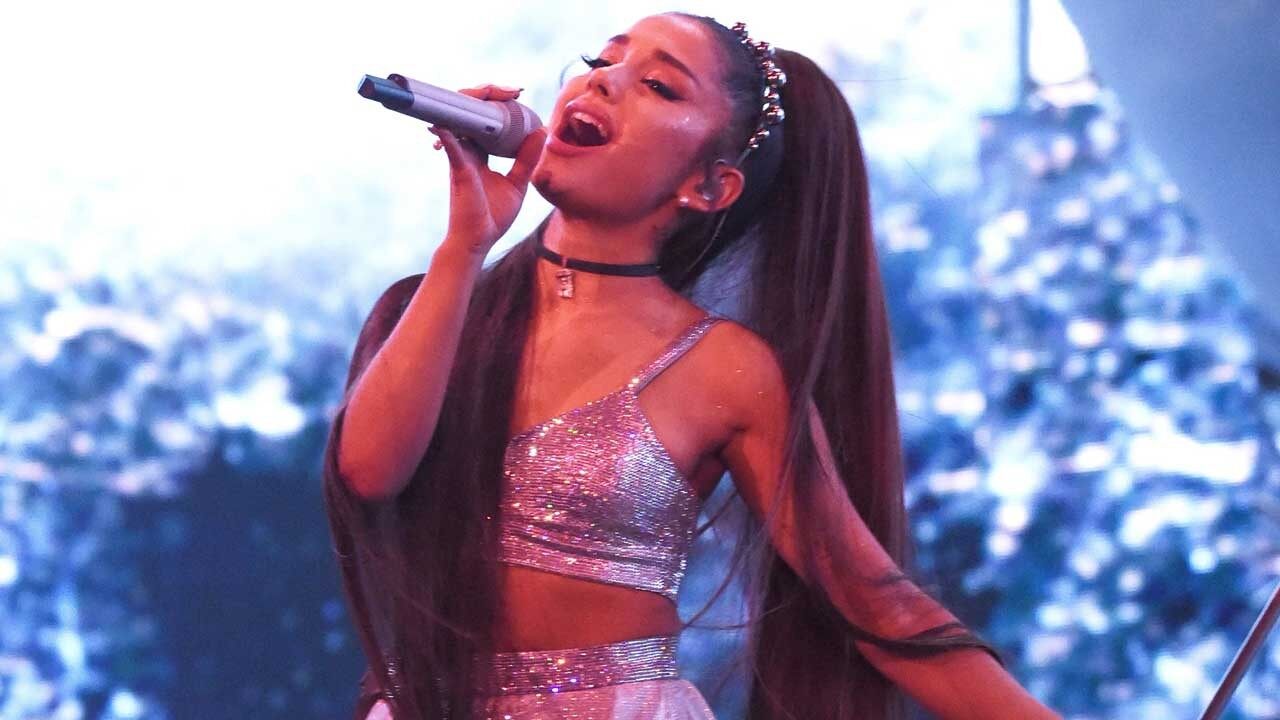 Ariana Grande is one of the stars who decided to mark Father’s Day with posts dedicated to their baby daddies, their actual fathers and any other dads in their lives. That being said, the talented singer posted a rare pic featuring her own male parent, Edward Butera.

The post was definitely a surprise since it is no secret that she and her father have been estranged for years.

Despite this, she still paid tribute to him by sharing a pic that they had taken at a concert of hers.

All that she wrote in the caption is: ‘forevea.’

Meanwhile, the man also posted some snaps from the concert, talking proudly about his daughter’s success in the caption.

‘What a great show, very proud of you and hope you get to rest,’ his caption read at the time.

As for their rocky father-daughter relationship, Grande previously told Seventeen magazine back in 2014 that their falling out was the most difficult thing she’d ever gone through.

‘The thing that got me there was embracing the fact that I’m made up of half my dad, and a lot of my traits do come from him. So much of me comes from my dad , and for so long, I did not like that about myself. I had to accept that i is okay not to get along with someone and still love them,’ she dished for the news outlet back in 2014.

But, in the last few years, it really feels like their relationship has improved.

This is also not her first time paying tribute to her dad on Father’s Day.

In 2017 she celebrated the special day by posting a picture of him holding her in his arms as a little baby. 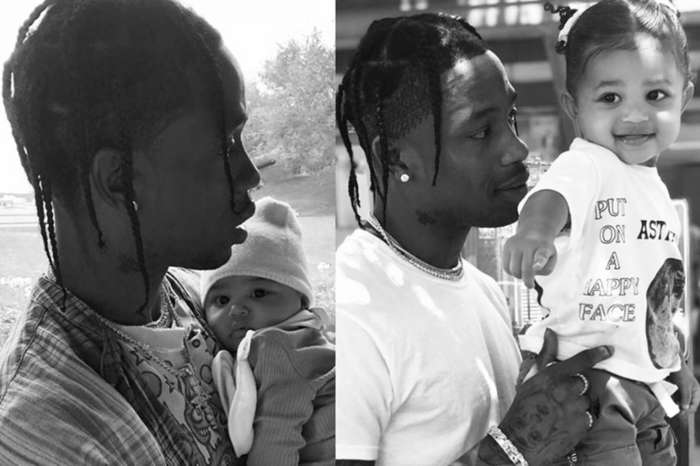 Kylie Jenner's Feelings About A Future With Travis Scott Have Changed -- Is Baby Number 2 Still In The Cards For Kim Kardashian's Sister?