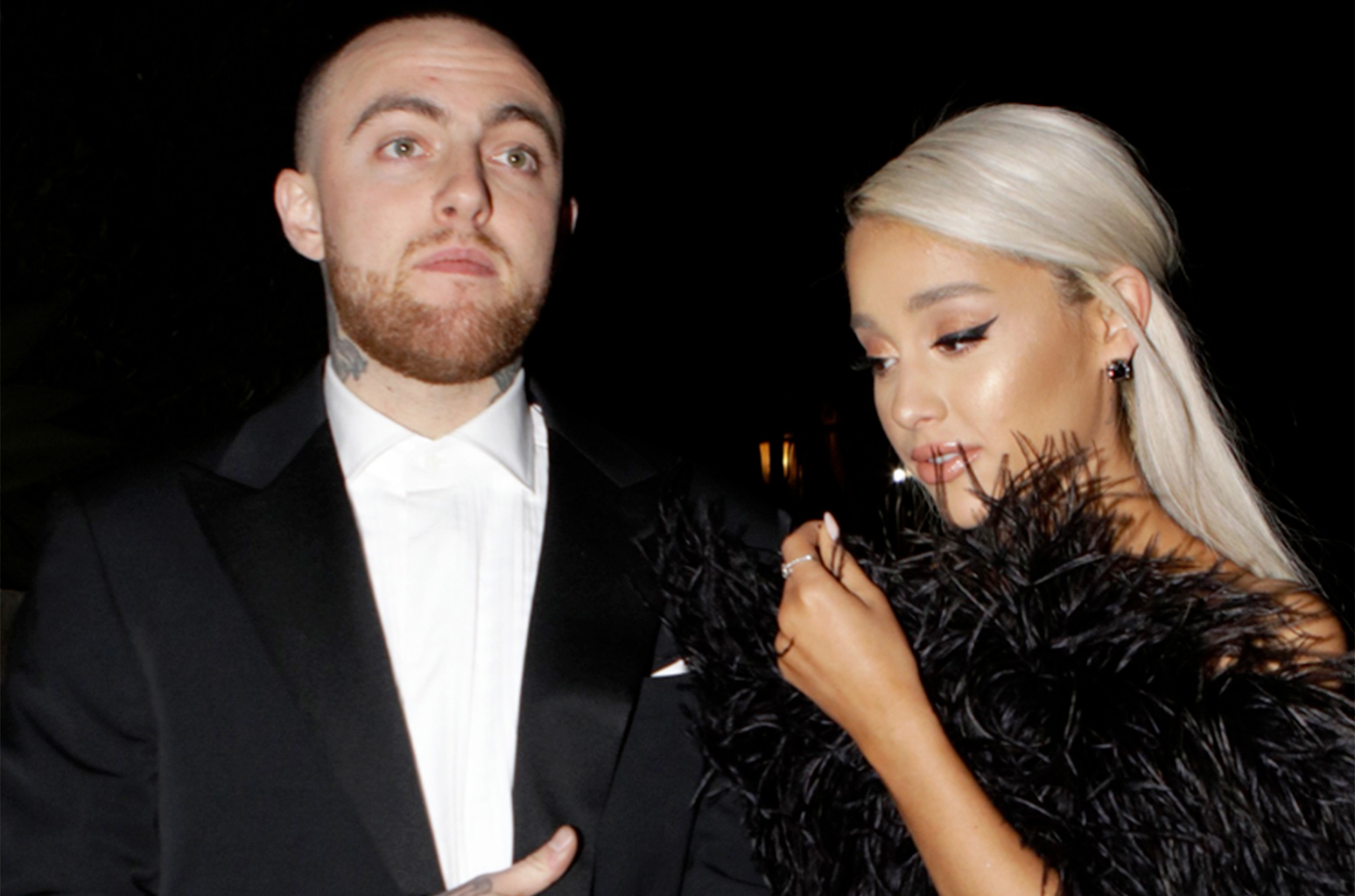 It’s been almost a year since Mac Miller lost his life to an overdose but his ex, Ariana Grande says she is still grieving. The singer opened up about his passing, saying that she misses him a lot and that he ‘did not deserve the demons he had.’

During her interview for Vogue, Ariana said that her grief is ‘pretty all-consuming. By no means was whatever we had perfect, but, like, f**k. He was the best person, and he did not deserve the demons that he had. I was the glue for a long time, and I found myself becoming . . . less and less sticky. The pieces started to float away.’

The superstar also mentioned a tweet from last year in which she fired back at a user who blamed Mac’s drinking and driving arrest on her dumping him.

‘Shaming and blaming a woman for a man’s inability to keep his s**t together is a very major problem. let’s please stop doing that,’ she wrote at the time and now, she explained during the interview that the harsh response was her way of expressing her frustration over his self-destruction.

‘People don’t see any of the real stuff that happens, so they are loud about what they think happened. They did not see the years of work and fighting and trying, or the love and the exhaustion. That tweet came from a place of utter defeat, and you have no idea how many times I warned him that would happen and fought the fight, for how many years of our friendship, our relationship.’

She was just over people saying things like that since they really had no idea about the situation going on behind the scenes. 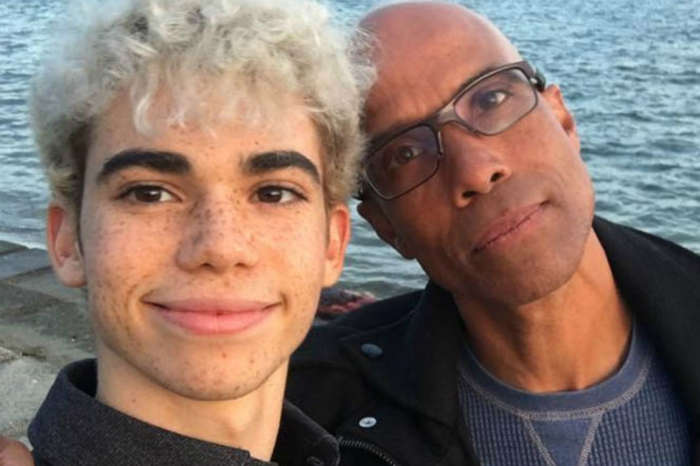