Ariana Grande Says She Hardly Remembers Writing Thank U, Next 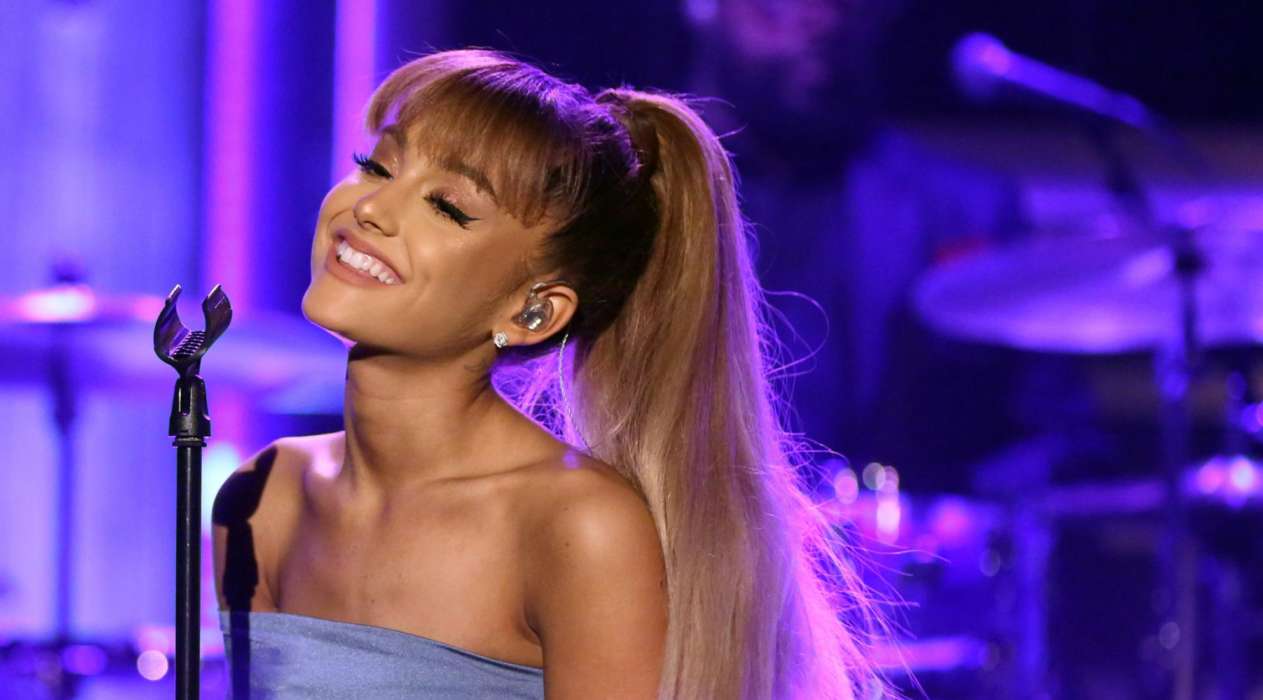 According to a report from Page Six, friends of Ariana Grande knew full and well that recording and making music would be one of her few outlets for feeling better amid the news of her ex-boyfriend’s death, Mac Miller, back in September of 2018.

During her brand new Vogue interview, Ariana said her friends and family know how important her music is to help her cope with emotions. She said, “so, I think it was an all-around, let’s-get-her there type situation.” With that said, however, her memories of the “thank, u next” recording session are blurry.

In other words, that time of her life was so intense she barely even remembers recording and working on the track. Grande said to reporters from Vogue that she hardly remembers it on account of being so drunk all of the time and sad.

Furthermore, Grande began to realize the importance of her to step back from the dating world and get her mind right first. She bounced around between men a lot in the last few years, including her whirlwind engagement to the SNL star, Pete Davidson, Mac Miller, Ricky Alvarez, and Big Sean.

Regarding her romance with Pete, Grande said he was an “amazing distraction” from the lifestyle she lived in Los Angeles. Ariana said her relationship with him came so fast and it was intense. “I still don’t trust myself with the life stuff,” the singer remarked.

As it was previously reported, Pete and Ariana called off their engagement earlier this year after months of media speculation and talk of their romance. Interestingly, after they broke up, many of Ariana’s friends took to his social media and began bullying him relentlessly.

Pete later addressed these social media trolls and said no matter how hard they tried, and no matter how many times they told him to kill himself, he wouldn’t do it. Some people on social media suggested after the fact that it’s possible Pete was merely a rebound following her relationship with Mac Miller, however, such claims are merely speculation.

Regardless, there’s no question Ariana has experienced many difficult situations in the last 2 years, including the death of her ex-boyfriend as well as the 2017 Manchester Bombings which occurred after her performance in the British city. 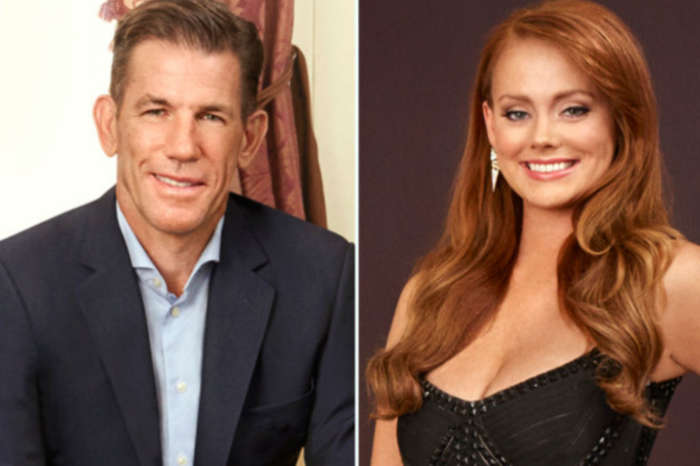