Ariana Grande Rushes To Pete’s Side During SNL Rehearsal After He Expresses Suicidal Thoughts – Check Out Her Desperate Message! 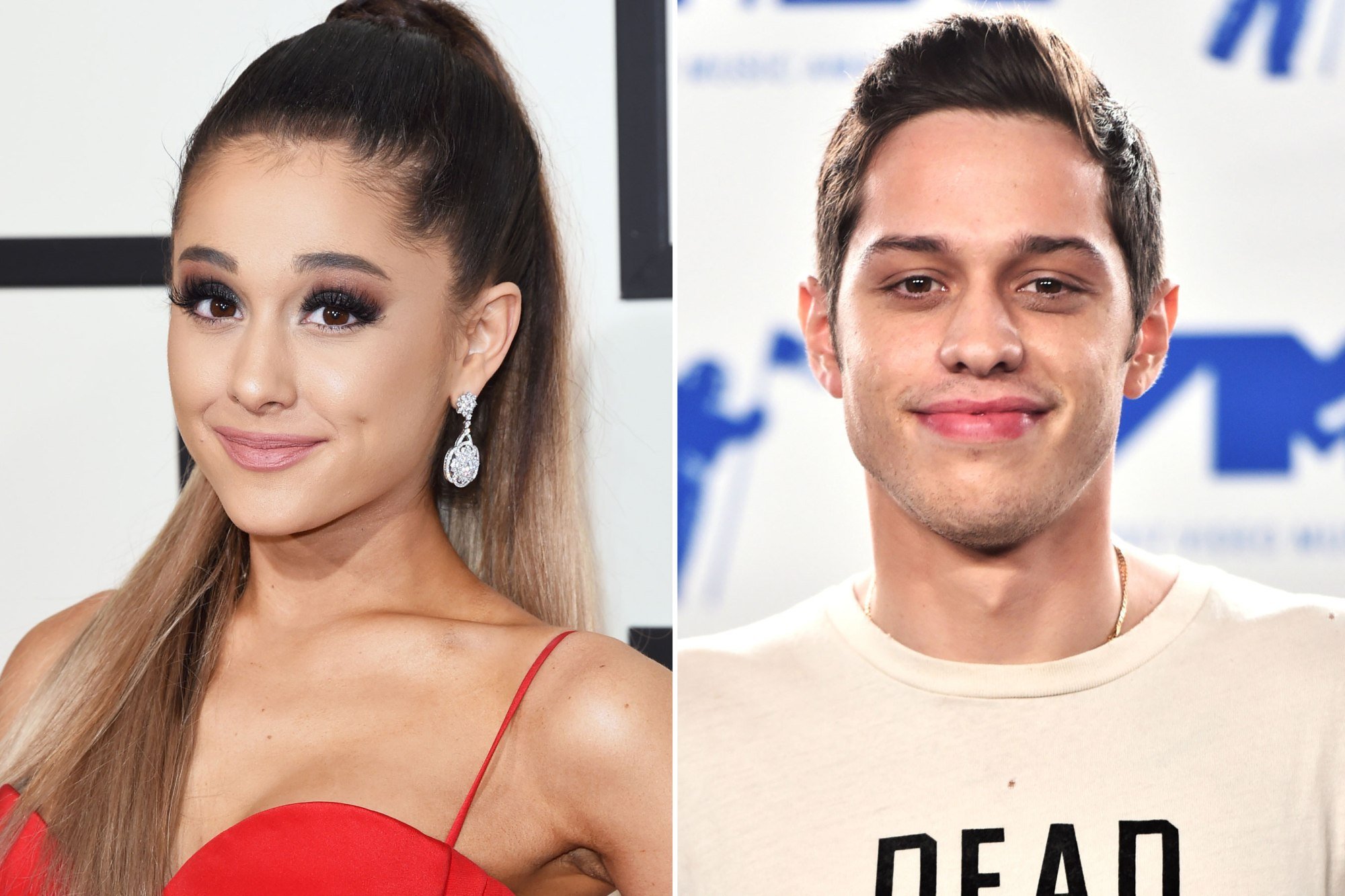 Pete Davidson worried a lot of people when he took to social media to pretty much share a suicide note, including his ex, Ariana Grande! That being said the singer was literally there for him in a matter of minutes!

Ari raced to 30 Rock where Pete was rehearsing for tomorrow’s episode of Saturday Night Live to just be there for him.

As you may know, Pete shared with the world that he did not ‘want to be on this Earth anymore’ and then even deleted his Instagram account, alarming a lot of people who love and care about him.

‘I really do not want to be on this earth anymore. I am doing my best to stay for you but i actually do not know how much longer i can last. All I’ve ever tried was to help people. Just remember i told you so <3.’

In a series of tweets, Ariana also apologized for a comment on Kanye West speaking up about mental health which Pete mentioned before that he was ‘disgusted’ by.

She then returned to the platform to let Pete know that she was there for him both figuratively and literally, as she wasted no time to reach 30 Rock.

‘Man i am so sorry i told a dumb joke. I really did not mean any harm. all i want [is for] everyone to be healthy and happy. so desperately. please. my god. I am downstairs and I am not going anywhere if you need anyone or anything. I know u have everyone u need and that is not me, but i’m here too,’ she wrote on Twitter.

Aside from his ex, another celeb who expressed their concern after seeing Pete’s post was Machine Gun Kelly, who also rushed to his side by getting on a plane and flying to him.

Fans were also very worried to the point that a bunch of them called the police to go check up on him. 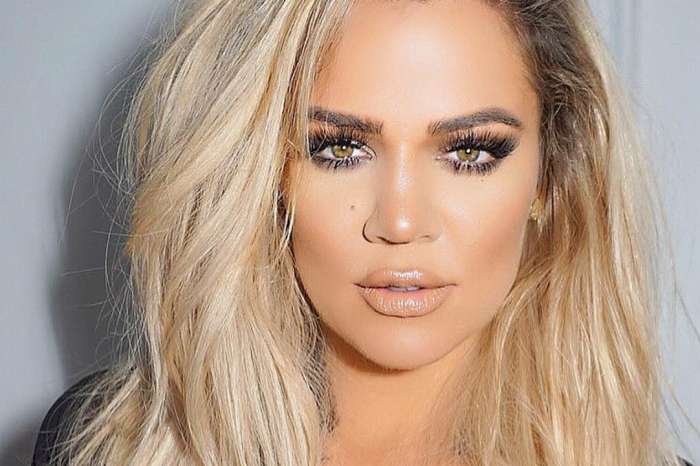 KUWK: Khloe Kardashian Shows Off Her New Pink Hair - Check It Out!