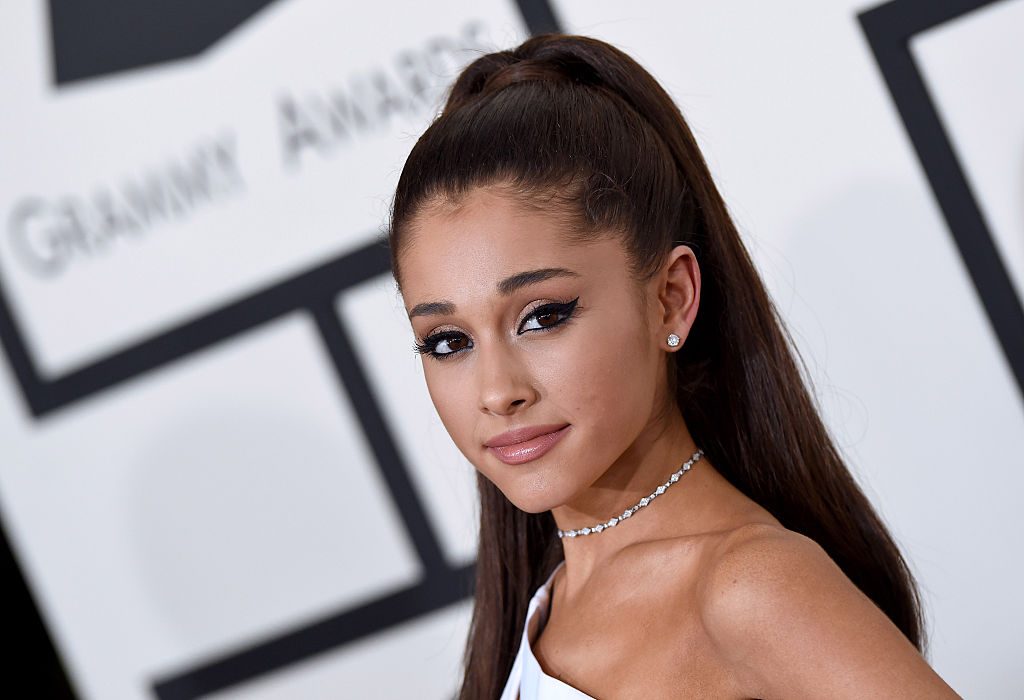 Ariana Grande has finally announced the name of the songs off her upcoming album, positions. Hot New Hip Hop says the new album is scheduled for release on the 30th of October, Friday. The outlet claims a number of big-name artists will appear on it, including Ty Dolla $ign, Doja Cat, and The Weeknd.

Fans of the performing artist know Grande just dropped the lead single, “positions,” which came with a presidential-style music video in which Grande acted as if she was the president of the United States of America, rather than Trump.

As it was previously reported, Ariana was in the headlines due to the lyrics on the song which many fans believed were a subtle shot at her ex-boyfriend, Pete Davidson. She said the word, “repeat,” but emphasized the last part of the word, “peat.”

As most know, she and Pete dated briefly until they split up after approximately six months. They got engaged shortly after they started dating, and this was around the same time as her split with Mac Miller, who later died from a drug overdose.

Since then, Ariana has moved on to a new boyfriend, Dalton Gomez, and she confirmed their relationship with an appearence from him in one of her music videos.

According to Hot New Hip Hop, producers such as Mr. Franks, London On Da Track, and Tommy “TBHITs” Brown are all credited on the new album. Ariana Grande‘s last record, thank u, next, was nominated for Album of the Year at the Grammy Awards and also Best Pop Vocal Album.

She wound up losing to Billie Eilish’s record, When We All Fall Asleep, Where Do We Go? While at the ceremony, Ariana performed a number of hits from the album, including “7 Rings,” and “thank u, next.”

Regardless, Ariana Grande is just another artist who announced they were dropping a project this year. Justin Bieber also released Changes, and The Weeknd announced his latest album as well, however, all artists have had to cancel their tours on account of the pandemic. 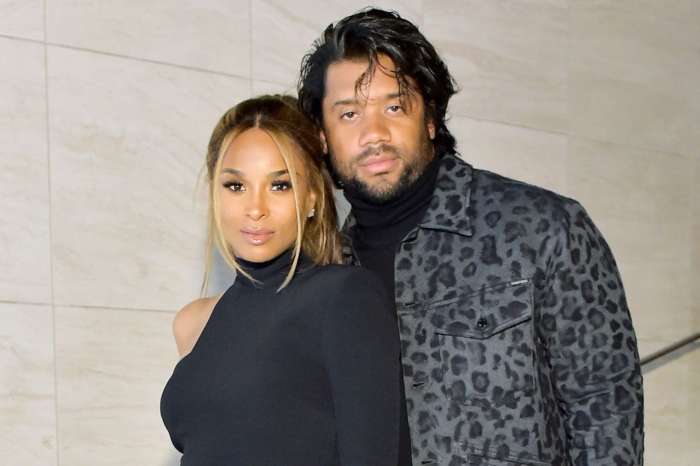 Russell Wilson Pays Incredibly Romantic Tribute To Ciara On Her Birthday - Check Out The Love Letter That Touched Everyone!