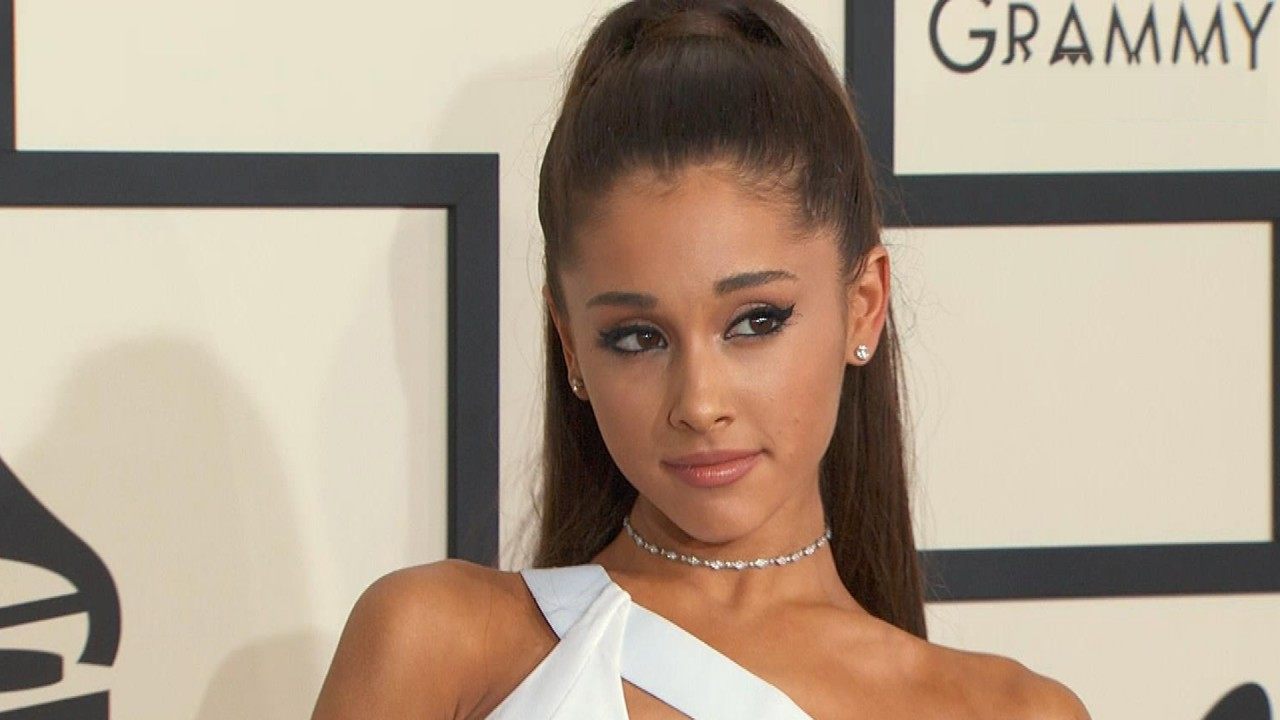 At this point, everyone has noticed that Ariana Grande keeps releasing new songs and music videos without rest! The amount of music she’s put out lately is incredible compared to most other artists who prefer to take their time, making their fans wait years sometimes. Furthermore, she’s apparently working on more stuff already!

So why won’t she stop making so much content?

Ariana has released two albums in the span of just seven months and is not planning on taking a break anytime soon.

Yesterday, the star tweeted that the fans can look forward to a collab with Victoria Monét being released really soon.

In the end, however, it may have been too soon for Monet since the release day was changed to Monday!

Ariana took to IG stories to explain why there have been ‘random, impulsive and excessive music releases.’

Unfortunately, the reason is not a very happy one.

‘The first few years of this were really hard on my mental health and energy. I was tired from promo trips and I was losing my voice and never knew what city I was in when I woke up. It was too much. It was worth it and I’m grateful for everything that I learned and accomplished when I did things that way.’

it feels sm healthier & sm more authentic & rewarding. regardless of the outcome, i prefer this bc it’s real & feels happy. no games. i love music. i love the ppl i make it w. these past few months made me fall in love w this job all over again. so thank u sm for being down. 🖤🌿 https://t.co/bUkTzRLXLM

However, she went on to say that ‘I just feel so much more connected now. If I feel like I am able to make special things with my incredible friends really quickly, why not share them right away? It is a really dope feeling and it has breathed so much air back into my lungs.’

One fan praised her for making so much great music and Ari made it very clear in response, that she really loves her job so it’s Okay! 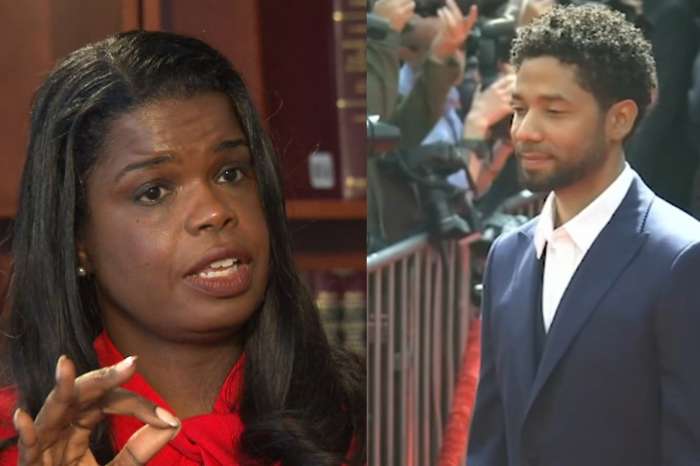 Jussie Smollett's Case Is Getting Looked At By The FBI -- Can Kim Foxx Find A Way Out?