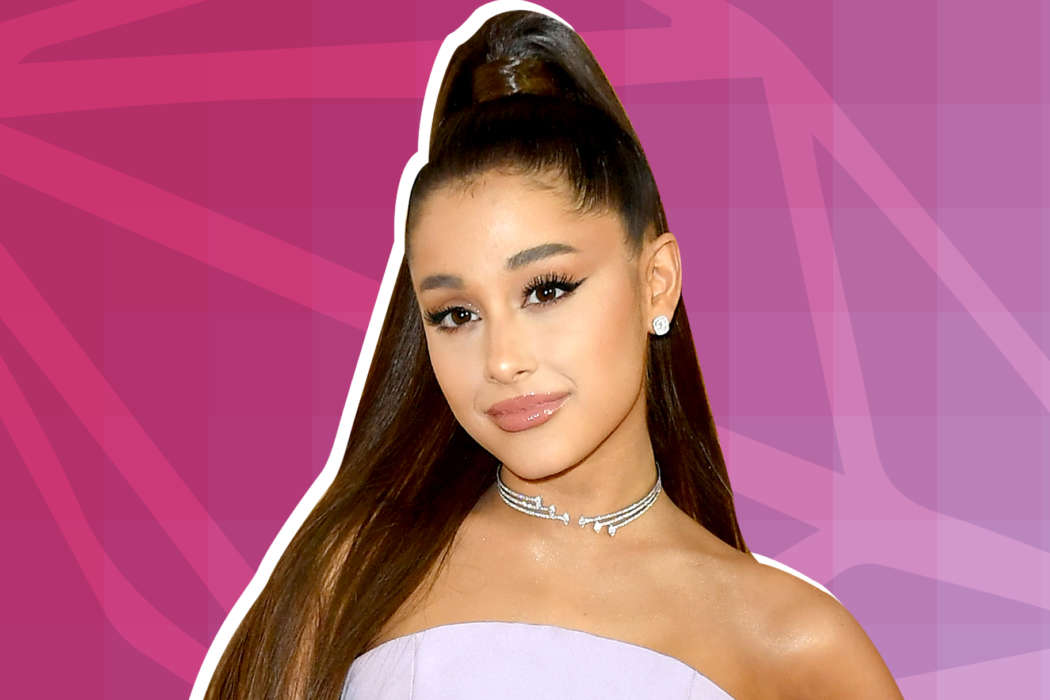 On her social media today, Ariana Grande revealed she would be performing at the 2020 Grammy Awards, NBC News has learned. After Ariana’s initial post, the Recording Academy later corroborated the singer’s post with an official upload from their account.

You can check it out below:

OFFICIAL: #ArianaGrande will perform at the #GRAMMYs Jan. 26! 🤍💫🖤 #UnexpectEverything

Insiders who spoke with Variety stated that there are a few other performing artists who are getting ready to reveal themselves as well. On Tuesday night, Billie Eilish confirmed she would be performing at the Grammy Awards too, as did Lizzo, Aerosmith, in addition to Blake Shelton and Gwen Stefani.

Fans of the singer-songwriter know that Ariana is up for 5 Grammys this year. Her 2020 performance is a win-win for both the academy and herself because she backed out of a Grammy performance last year due to her and the producers not being able to agree on what song she should sing.

Reportedly, a source close to Ariana claimed the Sweetener artist felt “insulted” when producers stated they didn’t want her to perform the hit song, “7 Rings,” which is now up for awards this year.

It was reported that the academy and Grande agreed to combine two different songs in one performance, with “7 Rings” being the first, and then another one of the network’s choosing. For that reason, Ariana pulled out.

Even though the singer-songwriter didn’t go to the show, she posted a video of herself dancing in her bedroom following her first Grammy win. Grande won Best Pop Vocal Album for the 2018 LP Sweetener. She later wrote on her account that she was thrilled to receive the award, despite not going to the ceremony.

According to multiple reports, Alicia Keys will be the host once again and it’ll be broadcasted live at the Staples Center in LA on the 26th of January, around 8:00 pm. Fans of Grande know her career has not been without its ups and downs.

For instance, there was the Manchester Bombing that occurred at her concert, in addition to the death of her ex-boyfriend, Mac Miller.