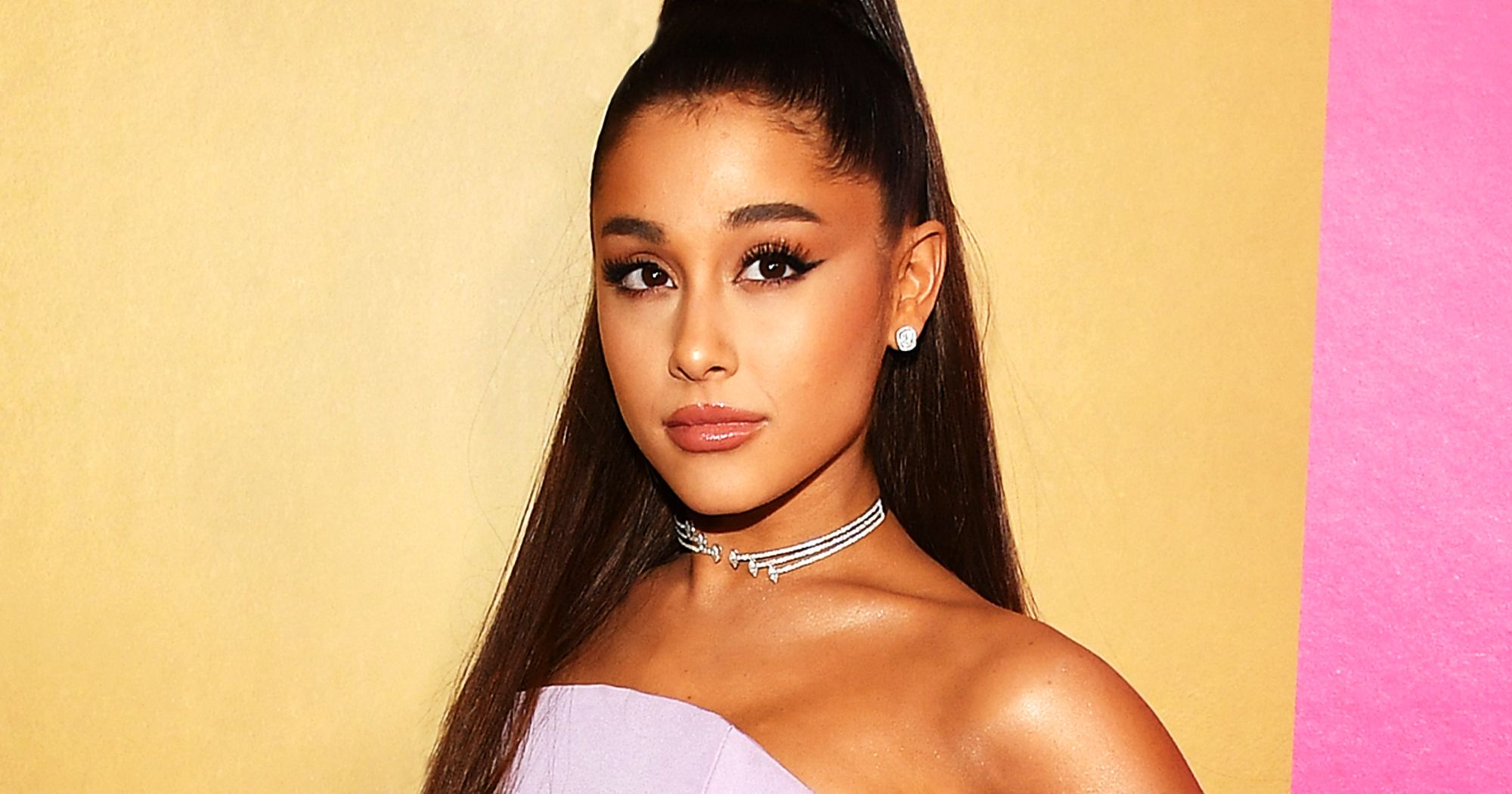 Fans know all too well what Ariana Grande has been through. That being said, the star has been as open as possible about the trauma she experienced after the Manchester bombing. It looks like the singer wants to use her voice to bring awareness towards mental health problems such as depression and PTSD.

Speaking of, she took to her IG stories to share something much more serious than some of the fun moments from her Sweetener tour.

Side by side, a ‘healthy brain’ and a ‘PTSD brain’ can be seen and it is very clear that there are some highlighted areas in the second that the first barely show.

‘Not a joke,’ she captioned the screenshot.

In the group chat, she wrote: ‘guys….my brain.’

Ari’s brain scan has a lot of such highlighted areas to the point that it seems like it’s nearly double what she’d previously shown.

The star mentioned that her brain has some ‘hilarious and terrifying’ levels of PTSD. 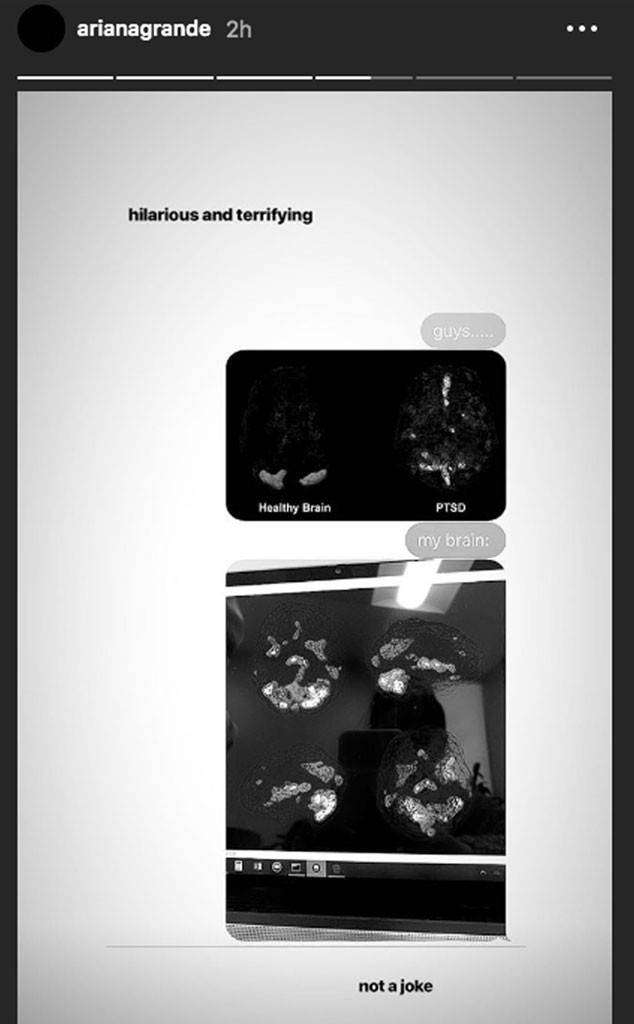 For many, Grande sharing her brain scan might be the first time they see what effects PTSD has in such a visual way.

Back in June, Ariana opened up about her anxiety and PTSD during an interview for British Vogue.

When asked if the dizziness and the anxiety she had been experiencing after the bombing were signs of PTSD, she said: ‘I hate…admitting it but it very much is. That is what everybody was telling me. It is hard to talk about because many people have suffered such severe, tremendous loss. But, yeah, it is a real thing. I know those families and fans, and everyone there experienced a tremendous amount of it as well.’ 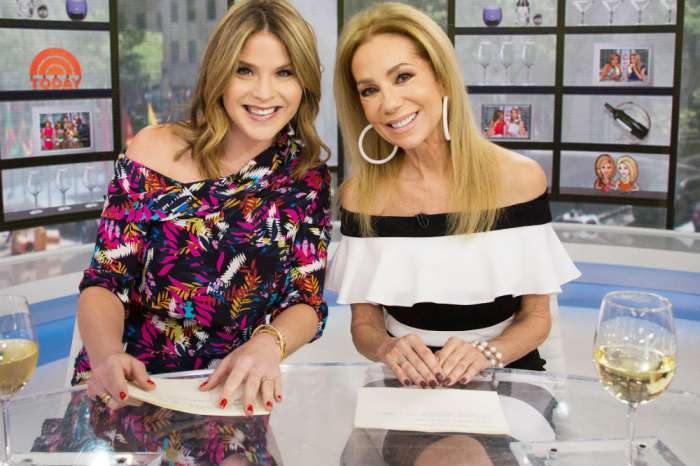