Ariana Grande Reunites With Her Estranged Dad On Thanksgiving – Spends The Holiday With Both Parents For The First Time In 18 Years! 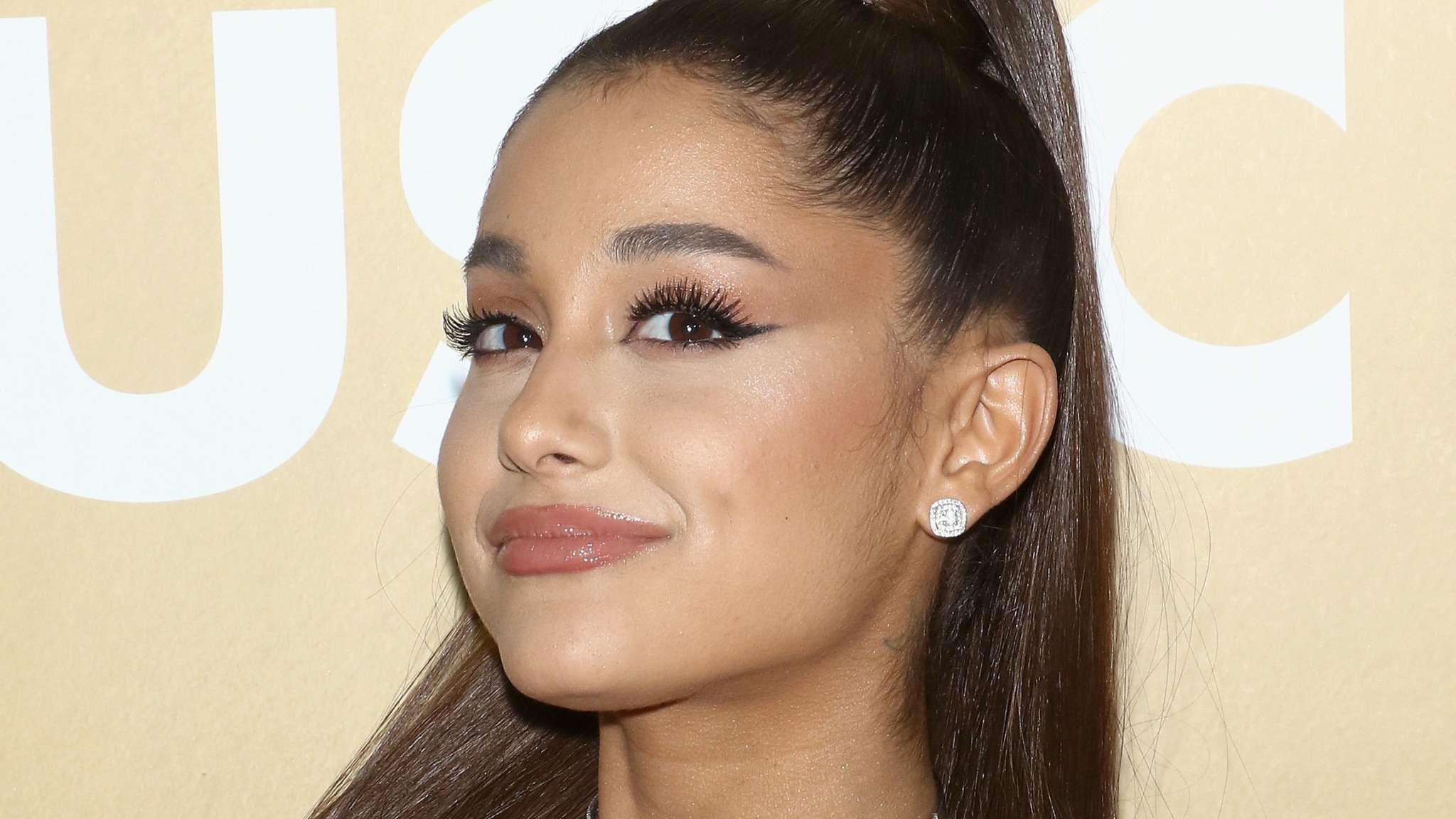 This year’s Thanksgiving was truly special for Ariana Grande since it was the very first in the last 18 years that she spent with both her parents, Joan Grande and Edward Butera! As fans may know, they have been separated and the singer has not been on good terms with her dad for almost the last two decades!

That being said, she just had to document the holiday and that is exactly what she did!

Ari took to her IG Stories to post a pic that featured both her mother and father and captioned it ‘First thanksgiving with both of my parents in 18 years!’

Indeed, the songstress who was once estranged from her dad looked extremely happy to finally be posing with both her parents on Thanksgiving, especially since it was her very first time spending it with them as an adult.

And that one sweet family photo was not the only proof of her great Turkey Day as she also shared a few videos from the celebration.

One clip showed her mother dancing with some of her friends and she was definitely doing a great job!

A second vid showed Ariana with face paint on, hanging out with her dad who was rocking a fuzzy hat.

Such a cute interaction and it was even more so knowing that it marked their reunion after being estranged for so long!

Ariana’s parents separated back in 2003 when she was just 8.

Only a couple of years ago did the father and daughter start to patch things up.

The following year, she wished him a happy Father’s Day and wrote: ‘Love you.’ 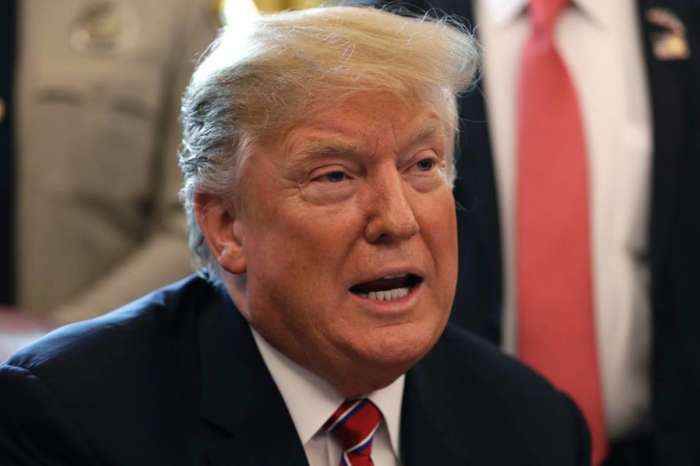