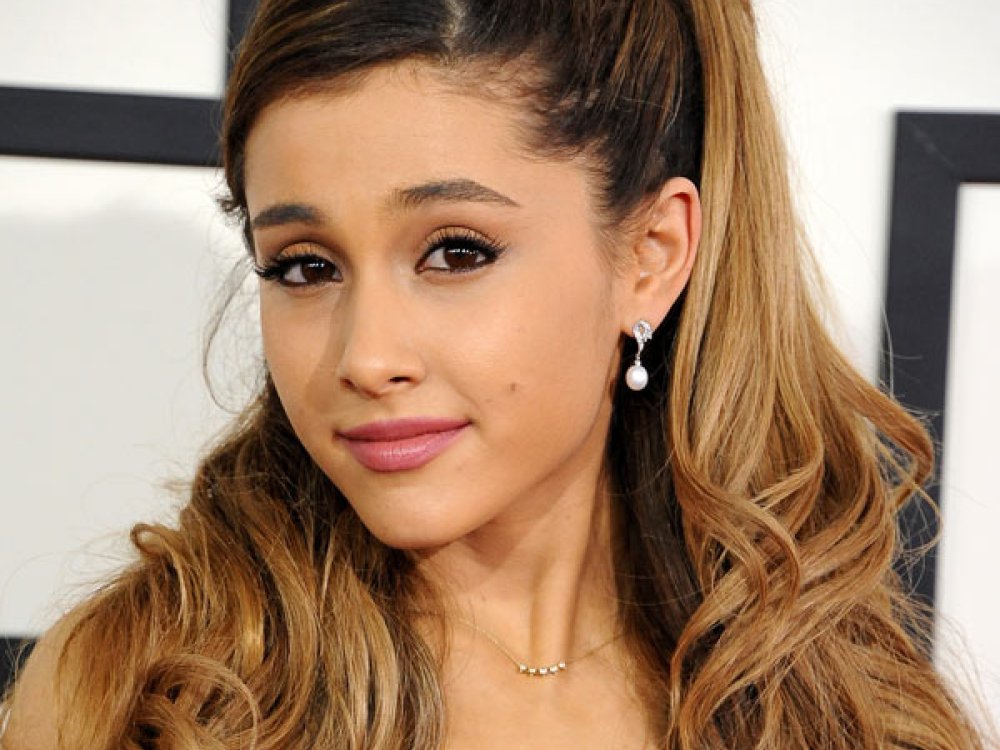 According to a report from E Online, Ariana Grande recently took to her Twitter to tell fans why she chose not to travel overseas more, with the vast majority of the concerts added to her Sweetener World Tour taking place in her home country, the United States.

The outlet claims that one person said they couldn’t understand why she was doing 4-5 concerts in one state rather than appearing in other countries. The person added that it “didn’t make much sense” to them.

Despite the fact the “thank u, next” performer initially explained to fans she was adding more United States dates to her list, Ariana took the time out of her day to explain why she won’t be flying out to Europe to perform more shows.

thank u ! i’m very excited about them tbh. doing the best i can do for right now and so grateful for my health and for this chapter and for my fans for supporting and understanding the pace i’m moving at. soooo grateful for u. thank u.

Grande wrote on her Twitter that the “European leg is going to be a big step,” and while she’s excited about it, it’s best for her health at the moment to keep her performances in the US, rather than traveling around the world.

A different fan, who appears to have more gratitude for the fact Ariana was adding dates at all, reassured the singer that it was great for her to schedule extra concerts for fans. You can check out her original tweet at the link below:

of course ! as of right now, this is it… but i’m kind of excitedly playing it by ear and seeing how it goes you know? being 100% transparent. i’m like so enjoying it right now, but baby steps. who knew we’d end up doing 9 months of shows. it’s been a blessing for sure.

E Online reported earlier today that Grande is planning a thirty-show tour across the United Kingdom as well as Europe, including Amsterdam, Dublin, Berlin, Paris, and London. Moreover, she’ll be coming back to Manchester again.

As most know, Manchester is a particularly difficult place for her, because of the arena bombing that left approximately 23 people dead and 139 wounded after she got off stage. In an interview with British Vogue last year, the star discussed how traumatic it was for her.

Ariana said it was difficult for her to talk about because so many people lost their lives and families suffered so much. “I don’t think I’ll ever know how to talk about it and not cry,” the 25-year-old added. Additionally, Ariana said to the magazine in June of this year that she has always suffered anxiety, prompting some on social media to speculate that’s why Grande isn’t touring as hard as she could be. 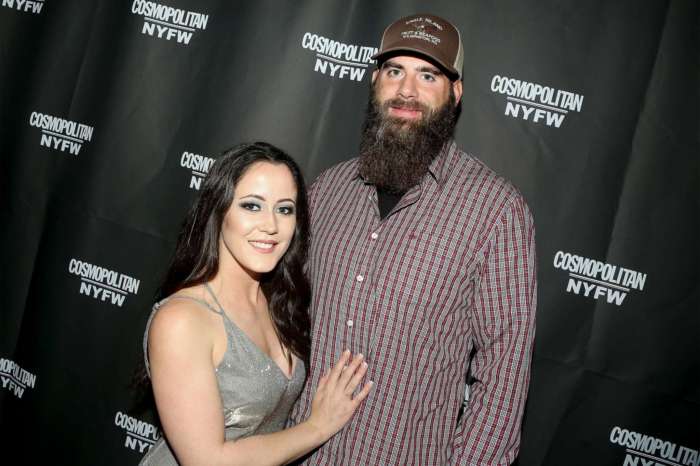