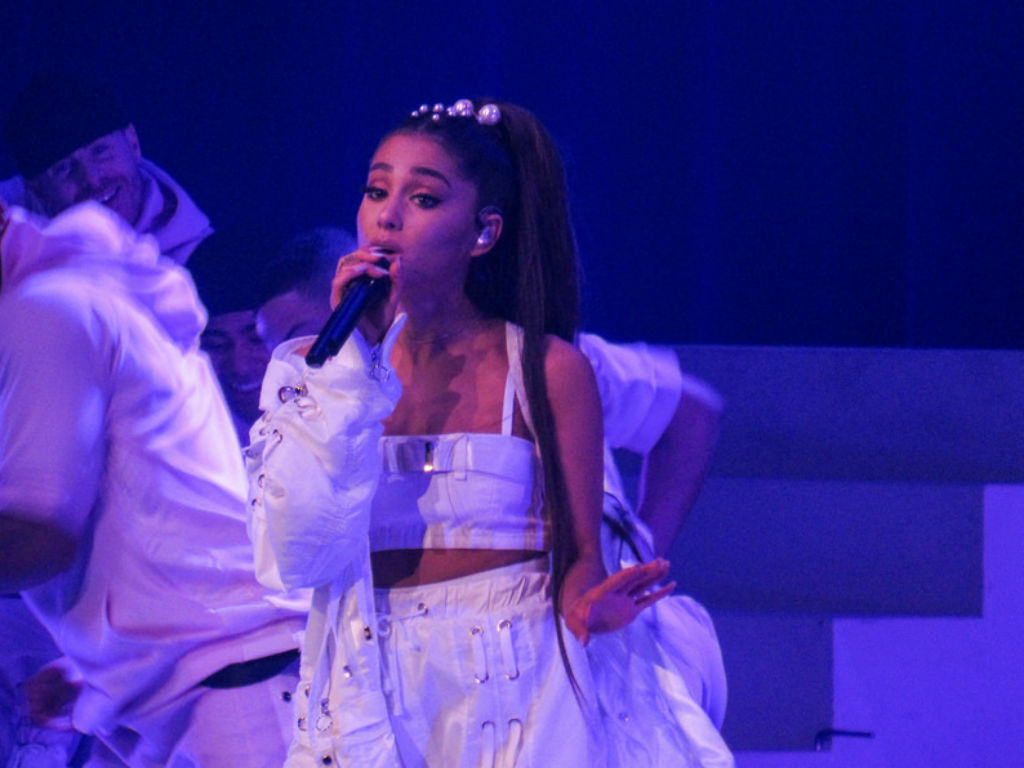 Ariana Grande has a message for those who are criticizing her over her upcoming performance at the Manchester Pride Festival. Since it was announced that she was going to be headlining the festival, the haters have come out in droves.

Another reason for all the backlash is due to the high price of tickets. People are placing blame on the singer. One Twitter user claimed the prices have doubled since the pop star chose to headline the festival.

After seeing all the criticism, Grande took it upon herself to address the concerns. She is all about supporting the community and wants to make her intentions clear.

why is ariana grande performing at manchester pride…. pic.twitter.com/w7wIM7CusS

“I have nothing to do with ticket pricing. Manchester pride sets those rates, and they’re mostly out of my control,” she said in part of her lengthily Tweet.

Along with stating the pricing has nothing to do with her, ‘thank u, next’ singer shred her reason for wanting to be part of the event.

“The LGBTQ community has been so special to me and supportive throughout my entire career. The relationships I have with my LGBTQ fans, friends, and family make me so so happy. And also, I wanna visit a city that means so much to me. LGBTQ representation is incredibly important, and I’m always proud to share the stage with LGBTQ artists,” Grande went on to defend and explain her reason for participating in the event.

Remember Manchester holds a special place in her heart. It has been almost two years since a suicide bomber killed 22 people at the end of Grande’s concert there. Since that fateful night, Grande has felt a sense of community to the city. Even though it took her a while to go back to Manchester, the singer knew it was vital for her to show her support after the tragic event.

i saw many people discussing this so i wanted to chime in…. hope that’s okay 🖤🌫 pic.twitter.com/7joiZwI1QS

Ariana Grande is standing up for herself against those who think she should not be headlining the Manchester Pride Festival. She wrote a very classy, honest and heartfelt message defending her performance, which will take place in August.

What are your thoughts on Grande’s response, as well as those who are hating on her for performing at Manchester Pride? 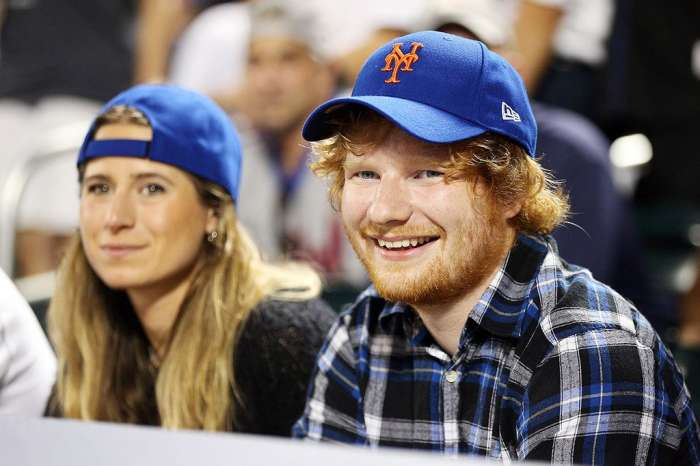