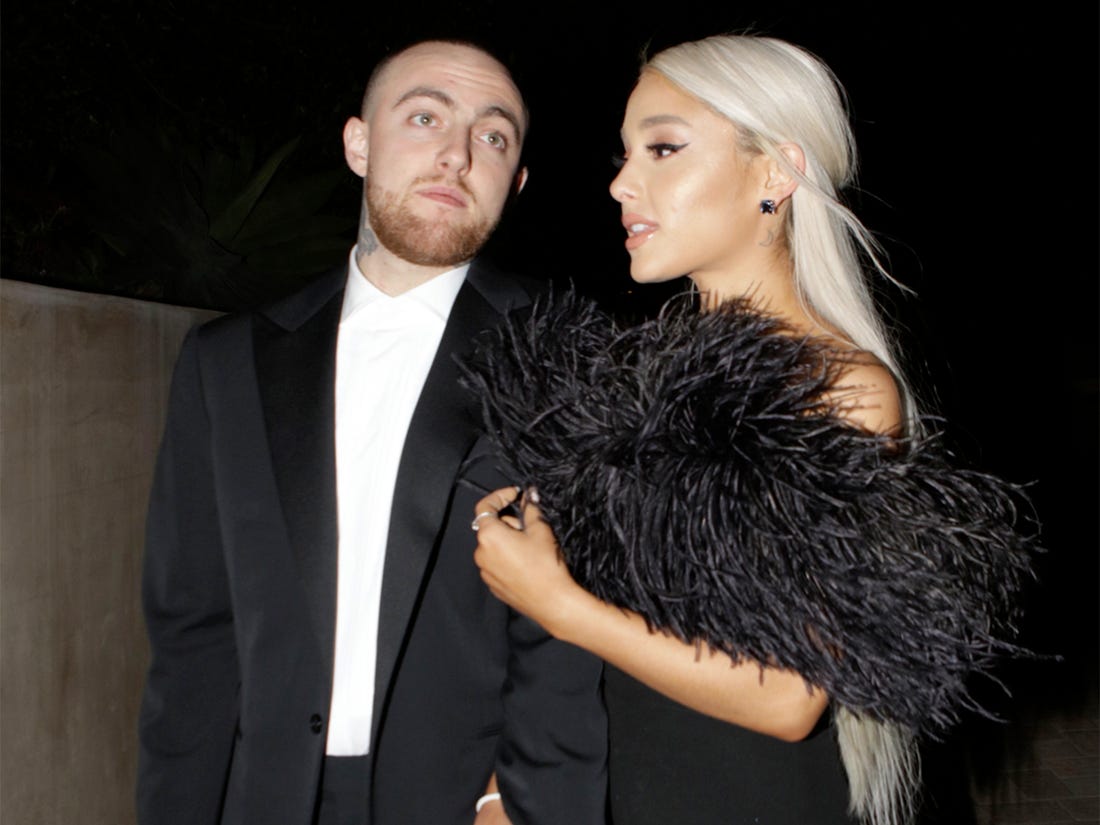 Ariana Grande had only wonderful things to say about her late ex, Mac Miller. The superstar praised the rapper and his music, stating that it was a ‘beautiful gift’ to everyone, during a new Apple Music interview.

According to Ari, there was nothing that mattered more to the late rapper than his music.

She shared: ‘I think that nothing ever mattered more to him than music. And he was the sort of person who woke up and just rolled into the studio next door. Nothing was more important. Talk about just losing track of time and forgetting to eat, remind yourself to take care of yourself and be a person.’

She went on to talk about the way Miller managed to touch the world during the same interview.

As it turns out, ‘He was a person who gave every single second of his thoughts and time and life to music. And I think that is so evident in what he has left us with and how many different bodies of work, everything from Blue Slide Park, to Kids, to all the way through the Divine Feminine, to Swimming, Circles, and everything in between. Especially Larry Lovestein, big fan and also Faces, all of that.’

Then, the words that followed were even more beautiful and touching, Ariana gushing over Mac’s music in a really special and memorable way: ‘It has to be, it is just such a beautiful gift that he kind of touched the world with, and I think that the thing he would want most is for us to appreciate it and not forget about it.’

Ari also discussed her choice to stop doing interviews for a while, explaining that every time interviewers were trying to twist her words or ask something controversial for clickbait, she would always defend herself.

As a result, many people would assume that she was a ‘diva.’

The artist mentioned that there is definitely a gender double standard since when men do the same, they are hauled for being ‘brilliant’ but the same cannot be said about women.

However, Ariana mentioned that she really hopes that can change soon. 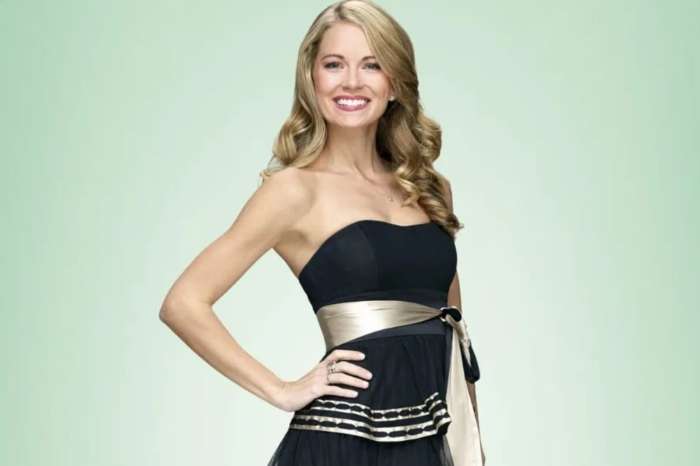