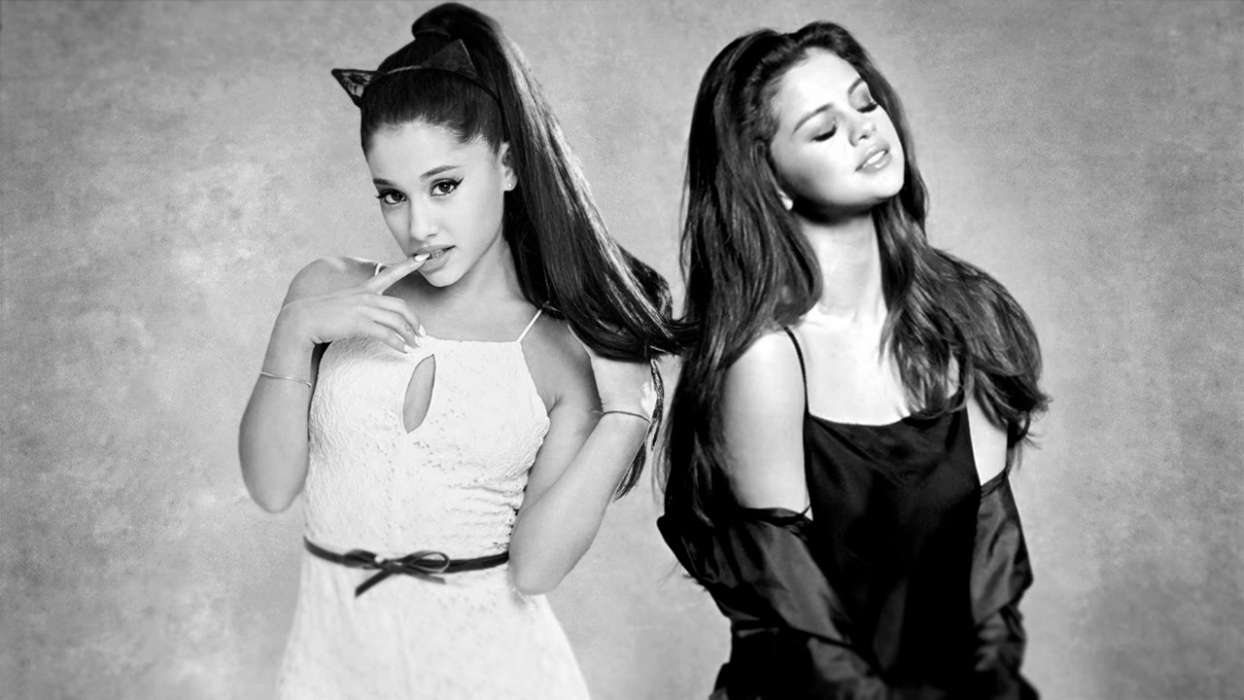 Ariana Grande just dethroned Selena Gomez from the most followed spot on Instagram. According to a report from Billboard.com, Grande right now has approximately 146,286,173 followers on the ‘Gram while the “Wolves” singer has 146,267,801.

Even though Ariana has a ton of followers, Mr. Cristiano Ronaldo is sitting at the top of the Instagram pyramid with more than 155,000,000 followers. He passed Gomez in October of last year.

Over the last four months, more than 13,000,000 people followed Ariana, probably due to the press surrounding the singer following Mac Miller’s death, her breakup with Pete Davidson, as well as Pete’s suicidal comments.

While the 25-year-old singer has been popular for a long time, the last two years have really been a point of growth for her, in personal development as well as in her actual popularity.

Moreover, Ariana has a big album coming out in six months, Thank U, Next. The record apparently has something to do with the fact she and Pete broke up in October of last year.

Rumor has it that she’s releasing the record in the same month for her breakup’s anniversary, however, that hasn’t been confirmed. It’s more likely the release date was set by the record label.

It’s been awhile since you have heard from me, but I wanted to wish everyone a happy new year and to thank you for your love and support. Last year was definitely a year of self-reflection, challenges and growth. It’s always those challenges which show you who you are and what you are capable of overcoming. Trust me, it’s not easy, but I am proud of the person I am becoming and look forward to the year ahead. Love you all.

Fans have really grown to appreciate Ariana in recent years for the way in which she connects with people on Twitter as well as Instagram. Currently, she’s holding approximately 61,000,000 on Twitter and she still uses it often.

Today, Ariana told her fans that she’d be back in Manchester, United Kingdom, just two years after the attack occurred at the Arena, leaving approximately 22 people dead. While Grande in recent months has taken her position on top of the social media world, Selena has done the exact opposite.

Last October, Gomez had to go to a treatment facility to help her deal with anxiety and depression. For that reason, she has been off of her social media accounts. Moreover, the fact her ex-boyfriend, Justin Bieber, just got married apparently broke her heart, according to the rumors.

Selena previously updated her fans after a long break and during her statement, the star pointed out that anyone’s feelings can be hurt from negative comments. 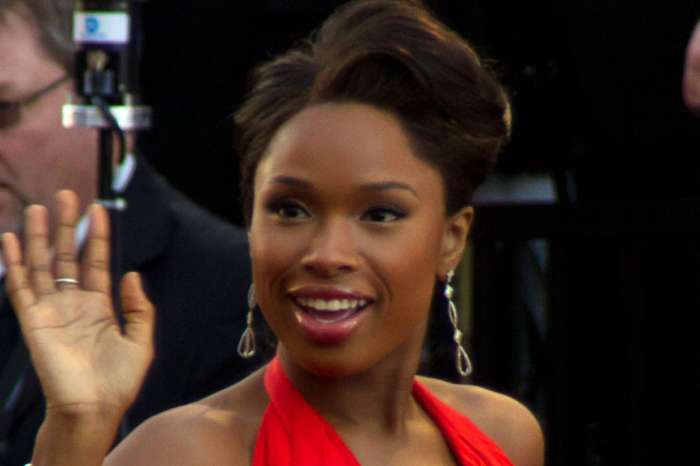