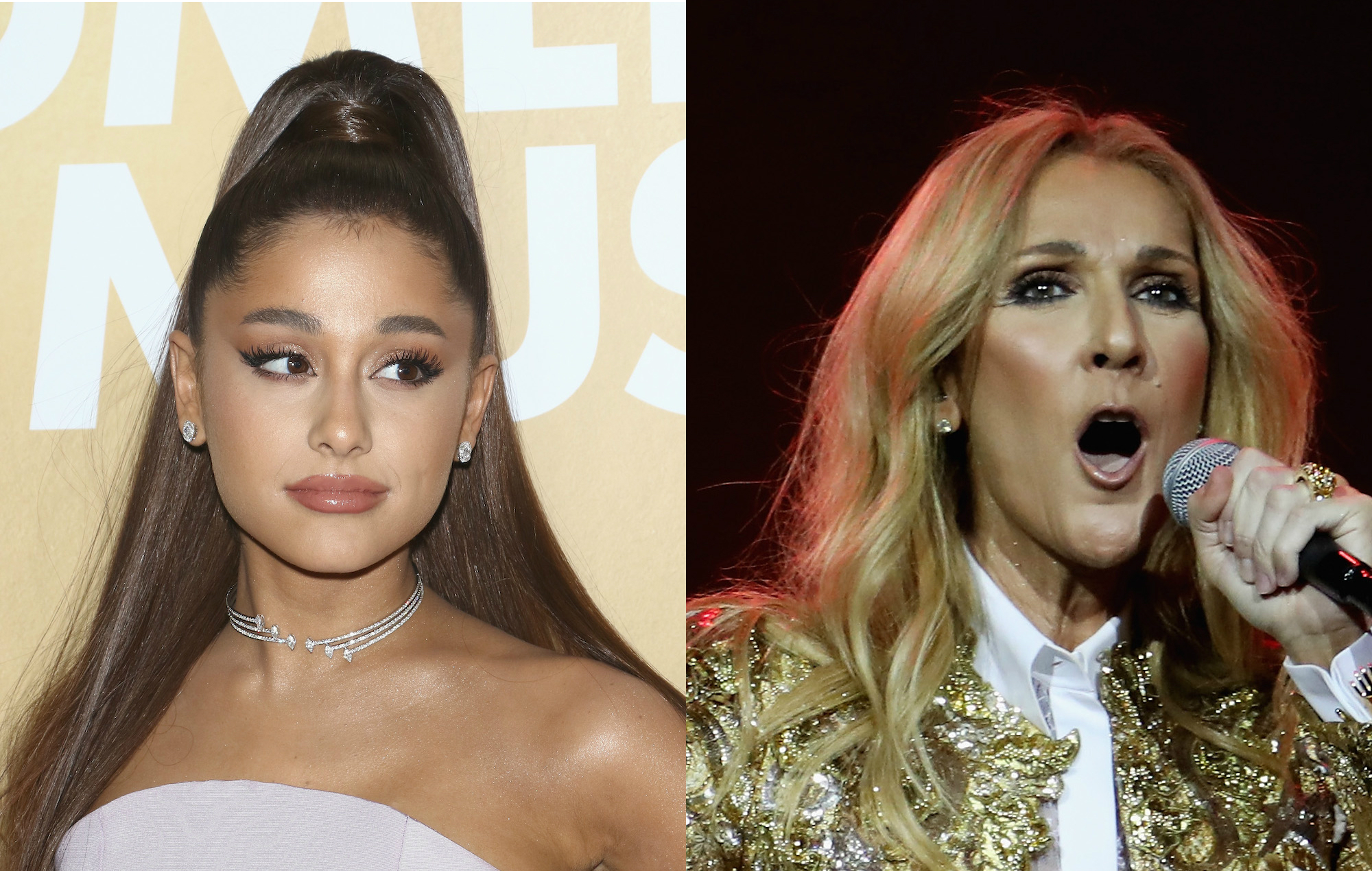 Ariana Grande is definitely one of the most talented in the industry, and it looks like her vocal skills have always been there, even when she was just a little child! The singer took to social media to share a couple of super cute old clips that featured her singing songs by legend Celine Dion back in 1997 when Ari was no older than four years old!

Ariana as a kid looked super adorable as she was sitting in a car and singing her heart out.

Her mother, Joan Grande and her brother Frankie Grande were also in the vehicle at the time.

In the caption of the first throwback video, Ariana wrote: ‘what else would you like to sing? ᵗʰᵉ ⁿᵉˣᵗ ˢᵒⁿᵍ.’

Young Ari goes on to sing Dion’s The Reason.

The mother asks Ariana what else she would like to sing as the child can be seen holding a CD.

She simply responds – ‘The next song’ before she starts belting it out in the car.

we still sing this ? she’s still barbara and still this stunning and cute if not more so ✨ pic.twitter.com/tVHV6cFulH

In the second video, Ariana and her mother sing together Tell Him by Celine Dion and Barbra Streisand.

Joan asks her daughter at the beginning of the footage: ‘Am I Streisand? I’m Barbra Streisand. Am I Celine or Barbra? I’m Celine?’

In the caption, Ariana sweetly shared that ‘we still sing this. she is still barbra, and she is still this stunning and cute if not more so.’

Meanwhile, the proud mother also posted the second clip on her own platform, leaving a message to her daughter that reads: ‘Ariana I love you. [I am] so happy I found this video from 1997, damn, 21 years ago and this is still the most amazing song and you the most amazing singer… and I always knew it!’

Are you impressed by Ariana Grande’s skills at such a young age? 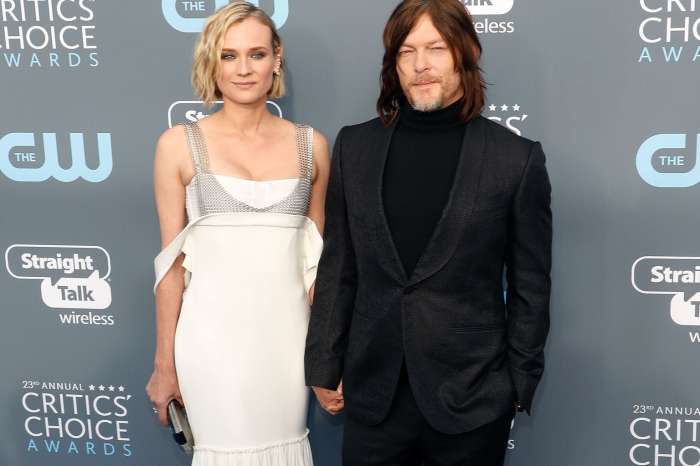