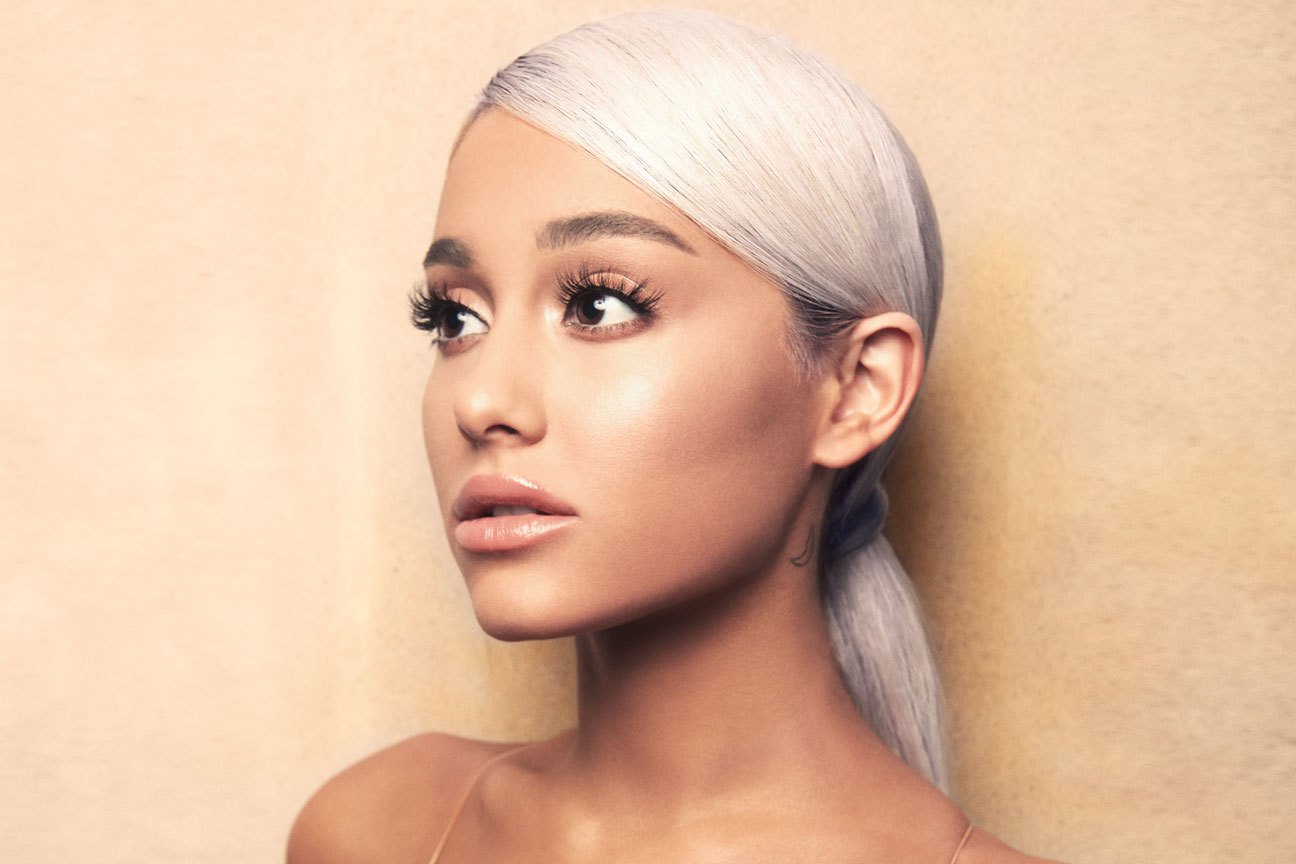 Earlier today, Ariana Grande took to social media to announce that she had no choice but postpone a couple of her tour stops, one in Tampa and the other one in Orlando. Apparently, the singer woke up feeling really sick and her doctor determined that this was the best course of action so that she could rest and get better.

The star mentioned that she is ‘beyond devastated’ that she had to skip the two concerts part of her Sweetener World Tour.

That being said, she is sure to make it up to her fans later on when she feels better.

On her Instagram account, she wrote: ‘tampa and orlando, i woke up incredibly sick today, ran to my doctor and have been told to postpone the shows tonight and tomorrow. i am so beyond devastated. i will make this up to you, i promise. please forgive me. i love you and i’ll be back and better than ever as soon as possible. I love you.’

And she did not stop there. The celeb made sure to also explain to her fans what they had to do next if they were set to attend those concerts.

Furthermore, she revealed the new dates for the two postponed shows – November 24 in Tampa and November 25 in Orlando.

‘will keep you posted as soon as possible on exact dates but we will be returning in November and you will be able to use the tickets you’ve already purchased. thank you so much for your understanding. love you so so so so so so much,’ she wrote. 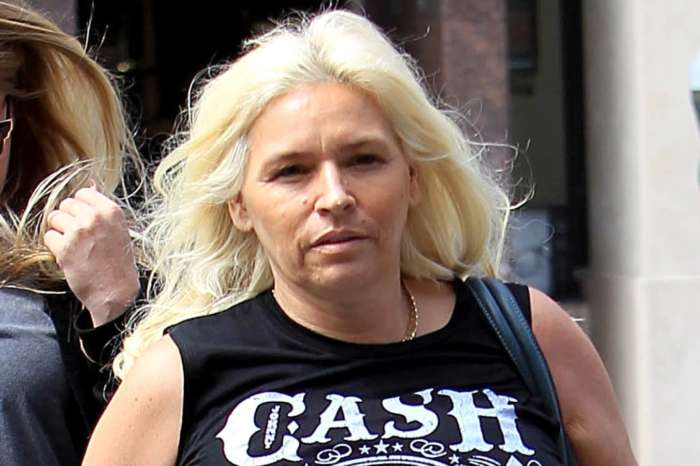 Beth Chapman Claims That Some Family Members Have Made Her Battle With Cancer Even Harder - Details!