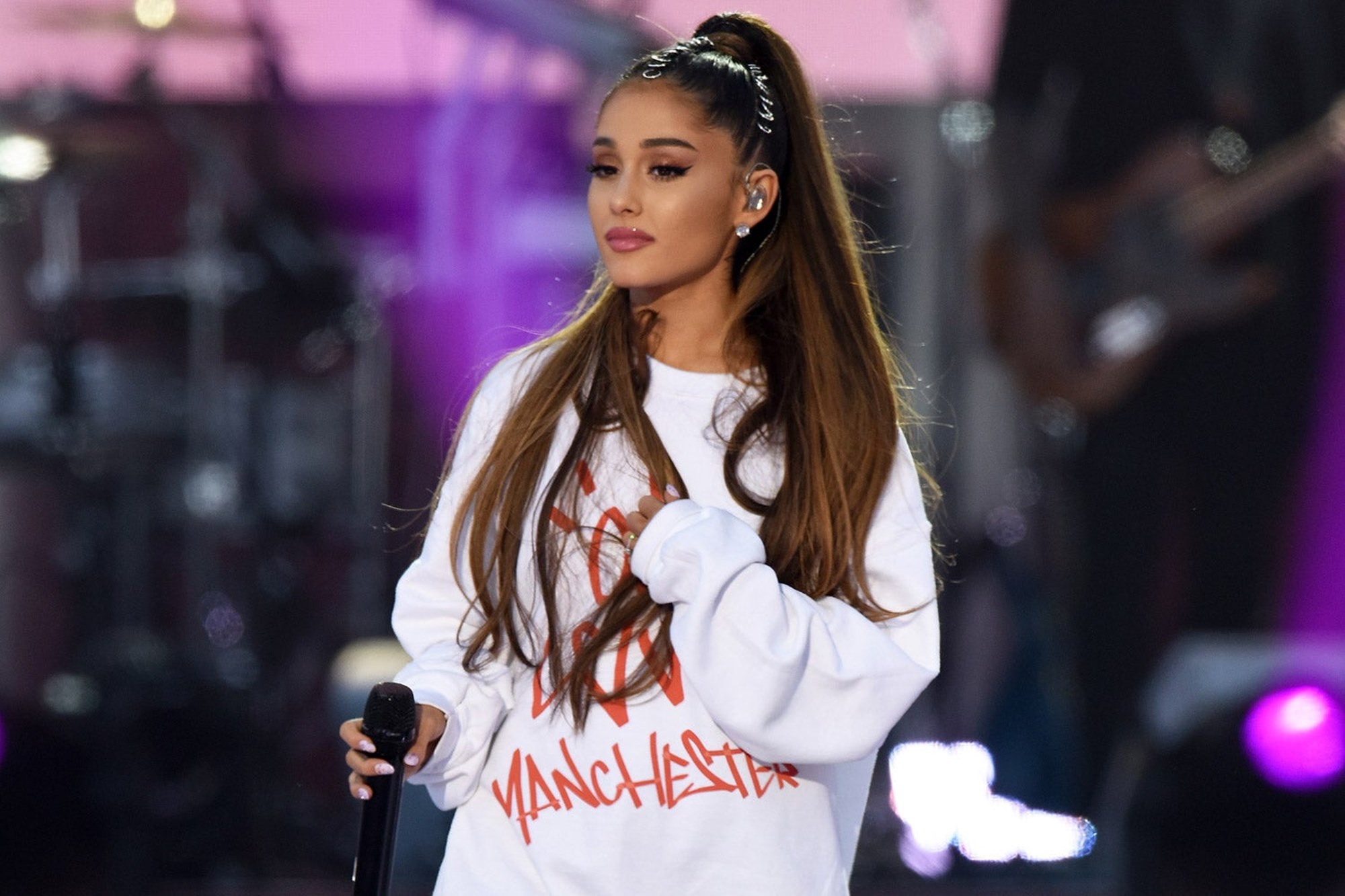 Pete Davidson recently sat down for an honest and raw interview where he spoke about Ariana Grande, and the moment he knew that their romance was over.

The Saturday Night Live star had a chat with Charlamagne tha God, where he confessed that it became obvious that Ariana would end their engagement when her ex-boyfriend and rapper, Mac Miller, died of an accidental overdose.

In early Septemeber, Mac Miller passed away due to an accidental drug overdose.

The comedian and actor stated: “I totally got it. She would even tell you this. I was like, ‘Listen, and I get it, do whatever you’ve got to do, I’ll be here.’ I think I said, ‘I’ll be here until you don’t want me to be here. I pretty much knew it was around over after that. That was really horrible, and I can’t imagine what that sh*t is like. All I do know is that she really loved the sh*t out of him, and she wasn’t putting on a show or anything. That was f**ked up. Prayers to his family and all of his friends.”

A source spoke to Hollywood Life and claimed that is how Ariana feels about the interview: “Pete being honest, is what Ariana really loved about him. She knows that he has his demons, but if he is able to share his feelings, it helps out immensely. They both have an understanding that what they had was amazing, but it was just not the right time to continue.”

The insider went to share: “They really both are in different places in their life where being friends is what things need to be. She was not upset by what he said. She actually is happy to hear that he seems to be learning from it all and maturing from it. She will always support him because she knows the real him and where he is coming from.”

In a past interview, Ariana spoke about how Pete comforted her after Mac Miller passed away: “Come! We’re gonna have a fun summer. And then I met Pete, and it was an amazing distraction. It was frivolous and fun and insane and highly unrealistic, and I loved him, and I didn’t know him.”

Some supporters say this situation is messy. 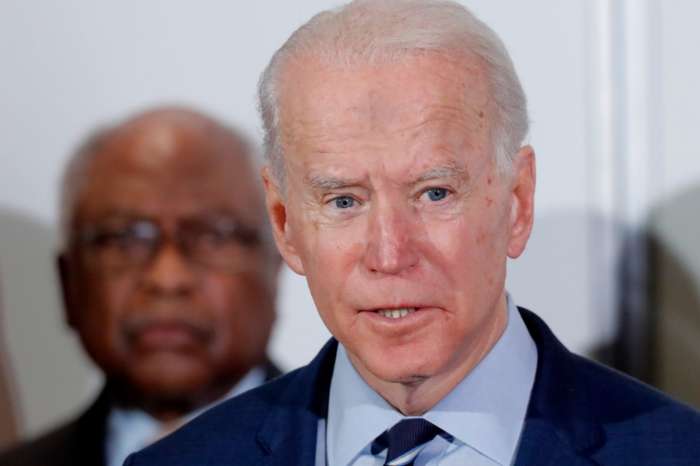