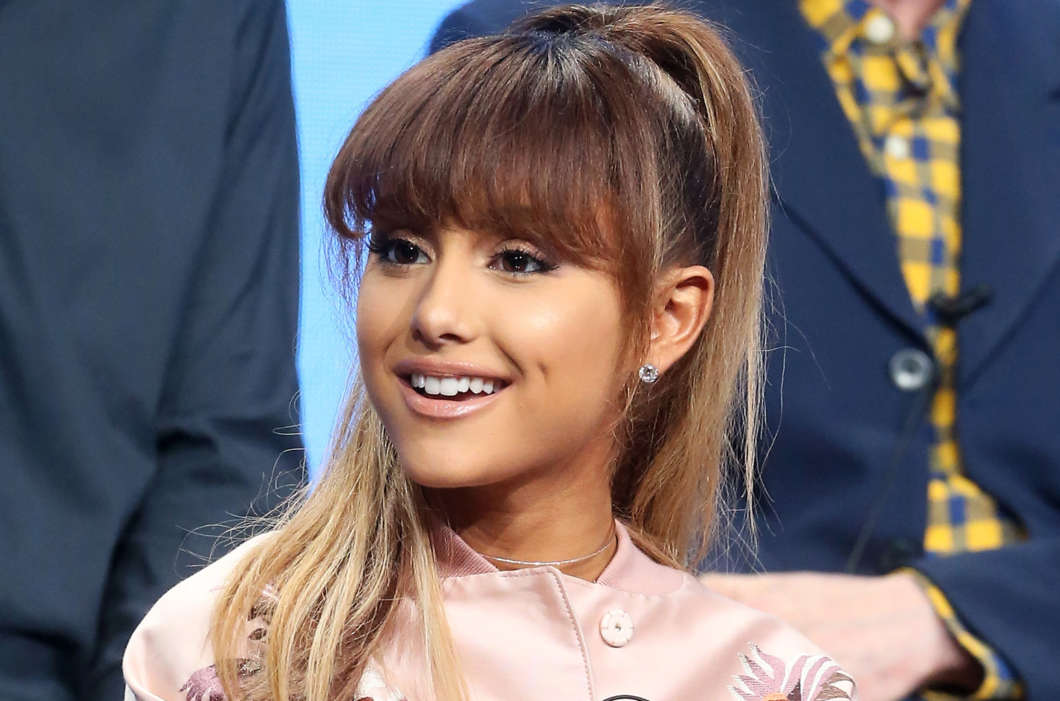 A new lawsuit filed by Josh Stone claims Ariana Grande is guilty of copyright infringement, New York Post’s Page Six has learned. Mr. Stone accused the pop star of stealing some of his lyrics in her chart-topping track, “7 Rings.”

Yesterday, the aforementioned hip-hop recording artist filed documents in a Manhattan court accusing the 26-year-old singer of copyright infringement, more specifically, theft of the primary hook. Stone’s song came out back in 2017, “You Need It, I Got It.”

Ariana Grande dropped “7 Rings” last year. Josh uses the stage-name, DOT, and he claims the similarities between the two tracks are far too strong. Reportedly, the lyrics for Stone’s song are: “You need it, I got it,” on repeat, as does Ariana’s, but with a slight difference.

Ariana’s song goes, “I want it, I got it. I want it, I got it.” Moreover, forensic musicologists have claimed the two tracks are fairly similar, if not identical. Furthermore, Stone claims that Thomas Lee Brown, Ariana’s producer, and songwriter, was present at a meeting back in 2017 where his song was played.

Thomas Lee Brown has worked with Ariana on five different albums thus far. Stone is now looking to receive monetary damages, but the amount hasn’t been revealed. As most know, this wouldn’t be the first time a recording artist was sued for copyright infringement.

Ed Sheeran has also been accused of plagiarism several times in the past, including for his hit track, “Thinking Out Loud,” among others. When it was announced Mr. Sheeran was going on hiatus, fans online speculated that he was taking time off to deal with the lawsuits levied against him. However, this rumor was never confirmed.

Furthermore, Ed and Sony/ATV Music Publishing and Atlantic Records were sued by the estate of Ed Townsend, the man who helped write the Marvin Gaye classic, “Let’s Get It On.”

The judge presiding over the case, Louis Stanton, rejected Sheeran’s defense and noticed substantial similarities between the two hit tracks. Other musicologists, however, have argued that popular music typically utilizes the same or at least similar chord progressions repeatedly.