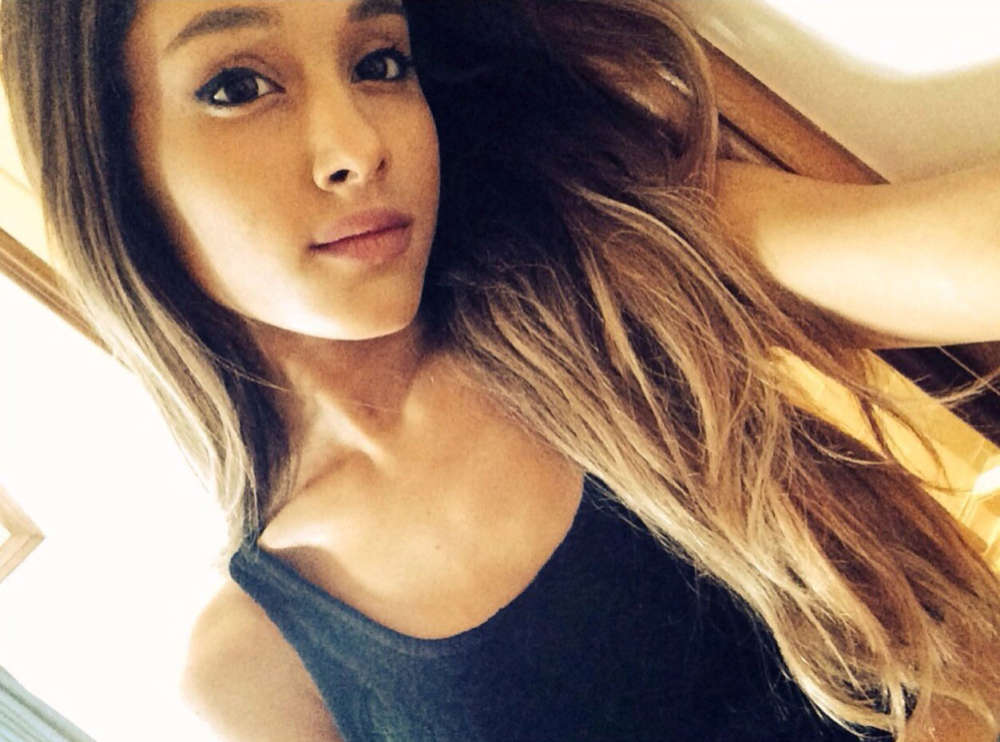 Ariana Grande just dropped a brand new single, “Positions,” where she presumably talked about her new man, Dalton Gomez. Page Six says, however, that fans now believe she fired shots at her former fiancé, Pete Davidson, following their split back in October 2018.

According to Page Six, Ariana says in her song, “I’m just hoping I don’t repeat history,” however, on account of the way she says the word, many fans say it sounds a lot more like she’s saying “peat.” Fans of the performing artist are now speculating it was a subtle shot at Pete Davidson.

Ariana Grande’s Brother Gushes Over Her Upcoming Grammy Performance – It Will ‘Knock Everyone’s Socks Off!’ »

One Twitter user wrote that Ariana split up the word, “repeat,” to emphasize the end of the word, “peat.” “Another person referred to Grande as a “shady b*tch” for the alleged shot. As most know, the 26-year-old SNL star proposed to Grande back in 2018 after dating for just a few weeks.

However, it only lasted for five months. Regarding her romance with Gomez, Ariana first confirmed she was dating Dalton after appearing in the music video for the song, “Stuck with U.” Reportedly, the new video features Ariana walking through the White House as if she’s the president of the United States.

As it was just noted, Grande was in a relationship with Pete Davidson shortly after her split with Mac Miller. Miller died from a drug overdose, however, cutting his life and career short, and sources at the time claimed Ariana was “devastated.”

Miller’s death came not long after the Manchester Bombings as well, so there is no question Grande has been through tumultuous times. Regardless, the pop star has been on top of her game over the last two years, including with her last efforts, thank u, next, and Sweetener.

Pete Davidson, on the other hand, has gone on to star in films, including the latest, King of Staten Island, starring himself and Bill Burr. Davidson previously joked during his standup special that the best thing that ever happened to him was dating Ariana Grande because it led to a lot of other opportunities.

It wasn’t always good though. For instance, when they first split up, the SNL alum claimed Ariana’s fans were telling him to kill himself en masse. 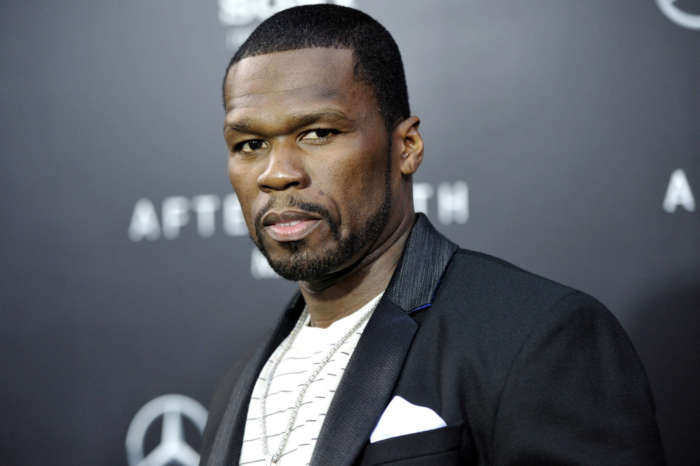