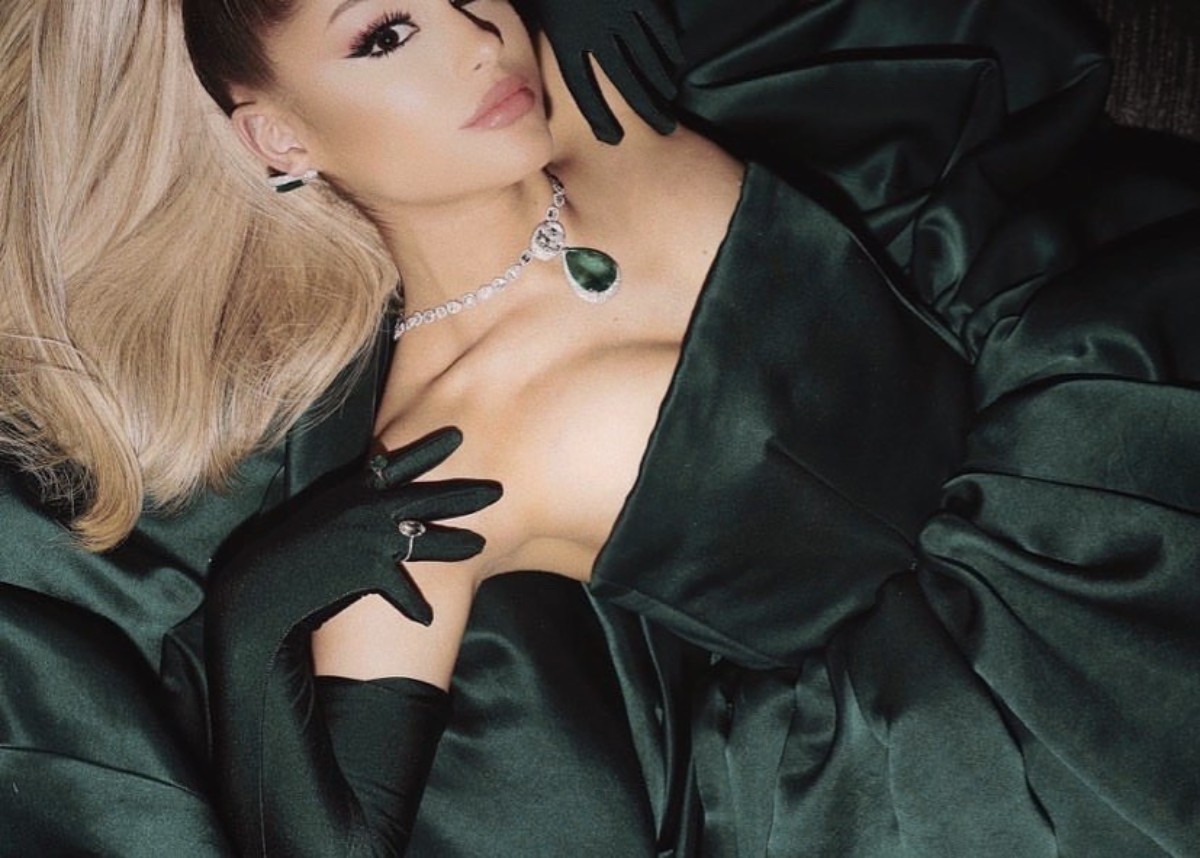 Ariana Grande dazzled at the Grammy Awards and she wore three outfits. When she performed on stage, she chose an emerald green Givenchy Haute Couture gown that she paired with a matching pair of opera gloves and Colombian emerald jewels from Lorraine Schwartz. Givenchy shared several photos of Ariana at the event and she looked stunning. Her fans instantly took to social media to share how beautiful she looked. Of the three gowns that Ariana wore many stated they favored the Givenchy gown best. Mimi Cuttrell styled Ariana Grande for the award show and she did not disappoint.

Clare Waight Keller who is the artistic director of Givenchy designed the gown that is earning rave reviews worldwide. All of the dresses that Ariana wore were oversized and full, but her Givenchy gown was the only one that consisted of such a bold, vibrant color.

Most notable in Ariana’s outfit was her large Colombian emerald and diamond earrings and necklace. Lorraine Schwartz designed the jewelry. Though she shared a video and photo featuring the large gems, she didn’t state how many carats they were.

You may see several photos that Givenchy official shared of Ariana Grande from the Grammys below.

Clare Waight Keller shared a second photo featuring Ariana in the gorgeous ensemble. In the photo she shared, Ariana was reclining on her back with her hands resting on her shoulders. Ariana wore a high, blonde ponytail and her makeup was flawless. The reclining position showed off Ariana’s jewels. You may see the picture that Givenchy designer Clare Waight Keller shared on her official Instagram account below.

Here is a close up of the jewels that Lorraine Schwartz shared with her followers. Lorraine’s jewelry is a top favorite of many celebrities such as Beyonce, Ariana Grande, Blake Lively, Lizzo, Heidi Klum, Priyanka Chopra, Catherine Zeta-Jones, Sarah Hyland, La La Anthony, Nicole Scherzinger and more.

You may see the jewels that Ariana Grande wore to the Grammys below.

Lorraine shared some more photos and videos of Ariana that showcased the jewels and magnified just how stunning the 26-year-old singer and actress truly is.

What do you think about Ariana Grande’s Givenchy Haute Couture gown?

Do you like the color on her along with the Colombian emerald jewels? 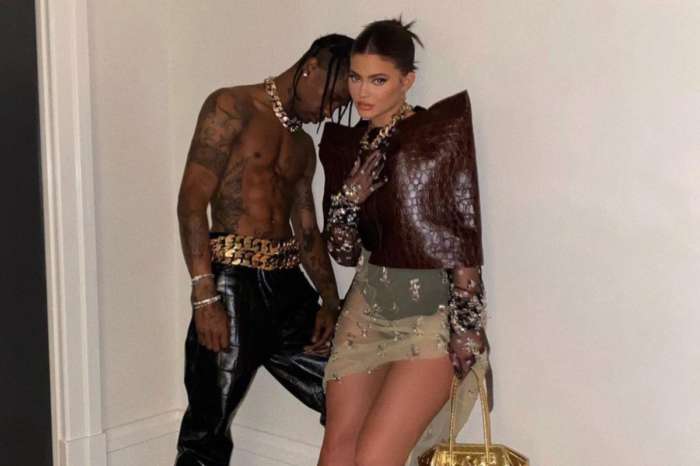 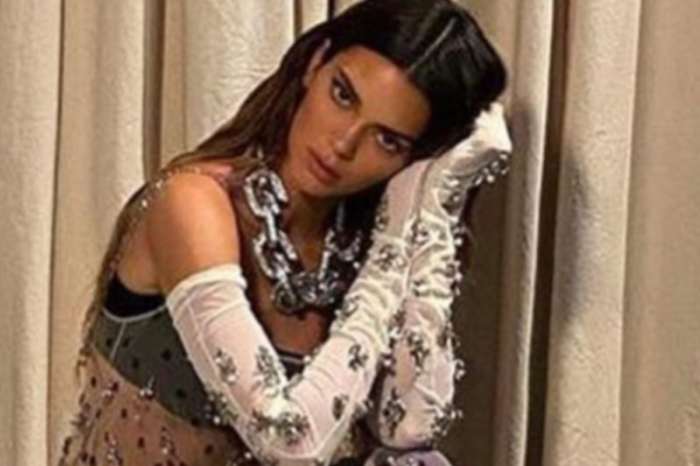 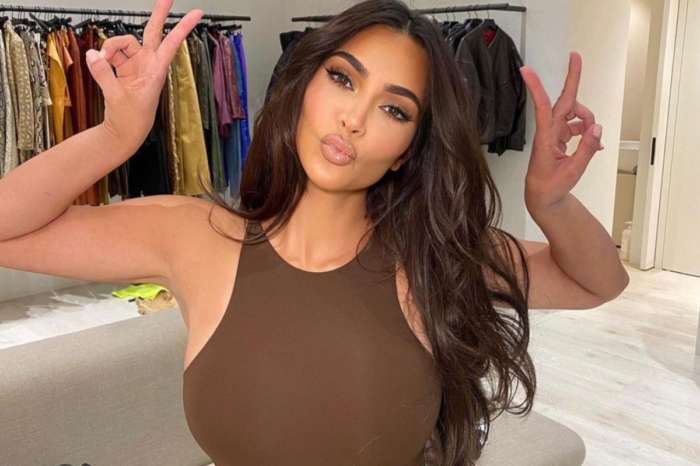 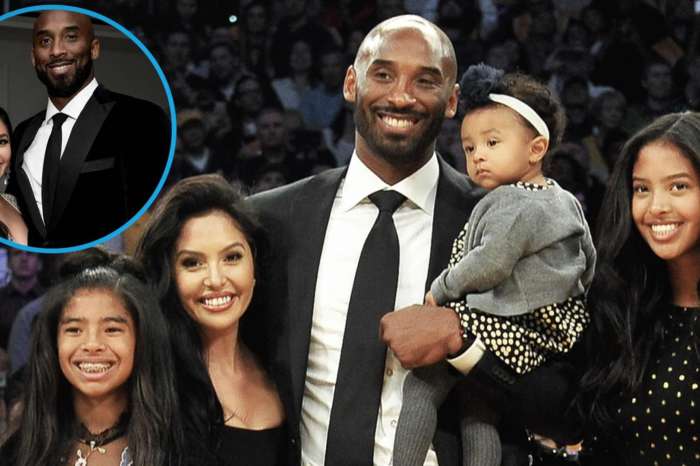