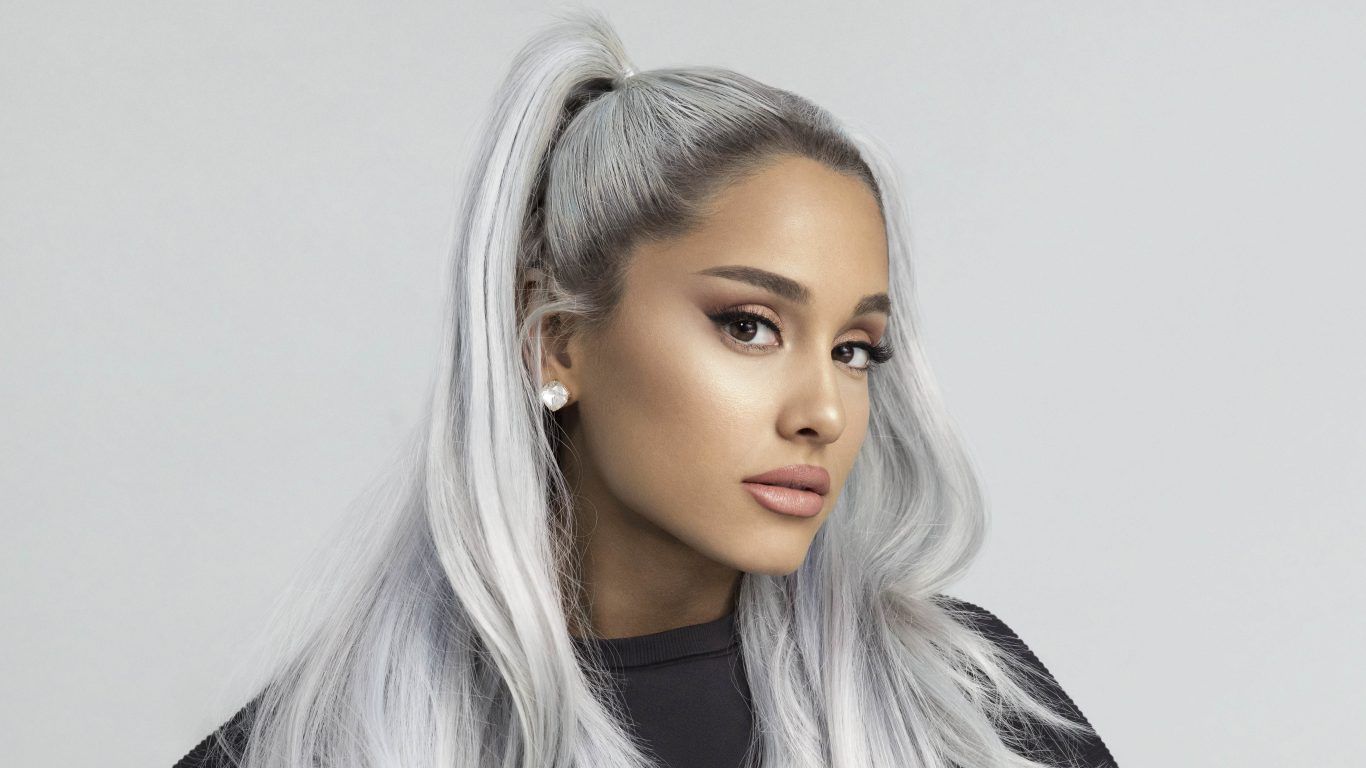 Is she Okay? Ariana Grande, who was supposed to perform during New Year’s Eve in Las Vegas had no choice but to cancel her big show last minute and took to social media to explain to her loyal fans the reason why!

The singer was expected to headline at the Cosmopolitan hotel, tomorrow night, December 29, kicking off all the NYE weekend festivities.

However, she ended up pulling the plug on the big concert.

Some insiders explained to TMZ that the 25-year-old has been experiencing some health problems the entire week and there was no sign that she was getting any better.

One source claimed that Ari had bronchitis and that he will reschedule the show some other time.

Ariana took to her social media platform of choice – Instagram – to apologize to her fans for the sudden change of plans.

‘Vegas, I’m currently working through some health issues and am beyond sorry I won’t be able to see u this weekend. I love u and so look forward to seeing u and making it up to u next year,’ she wrote.

But since the concert was set to be co-headlined by Imagine Dragons, with Ariana starting the weekend-long festivities on December 29 and Imagine Dragons taking over on December 31, it looks like fans can still attend the latter’s show.

In fact, HollywoodLife contacted Ticketmaster and were told that they ‘are currently still selling tickets.’

Of course, the celebration will not be the same without Ari, but fans appreciate that she will be making it up to them in the new year.

Speaking of, one insider previously told the same outlet that Ariana ‘can’t wait to ring in 2019 with a new lease on life. She wants to enjoy it to the fullest.’

After all, she’s been through in 2018, it makes sense that she wants to start anew. Get well soon, Ariana! 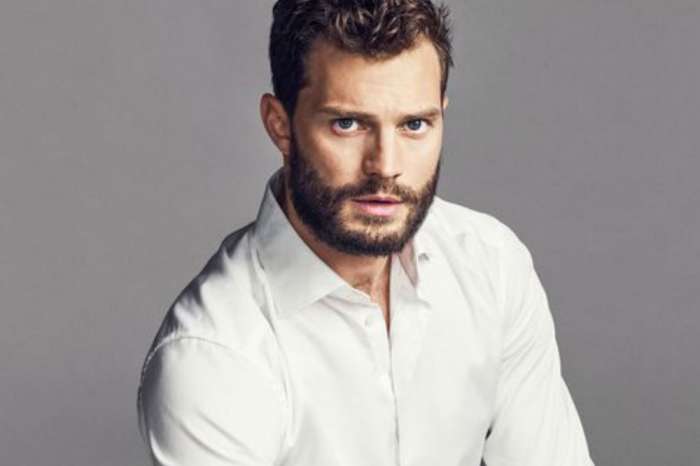