Ariana Grande Breaks Her Silence On Her New Wax Figure That Fans Hate! 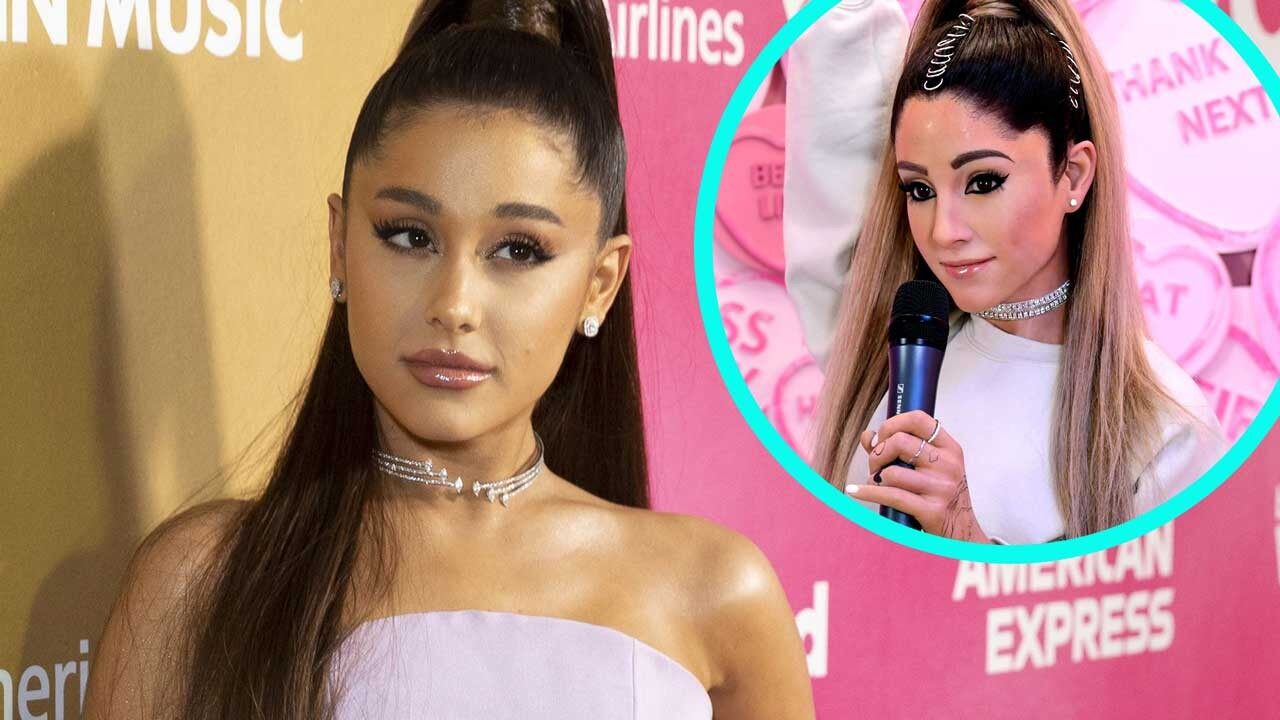 As fans know, a new Ariana Grande wax figure was unveiled at Madame Tussauds London not too long ago and social media users have been making it pretty obvious that they think it’s badly made! Now, the artist herself decided to react to it publicly. Here’s what she had to say!

The establishment took to its official Instagram account previously, to reveal a pic of the figure and wrote in the caption: ‘You chose Classic Ari! Now we have her style nailed, you can see @arianagrande at Madame Tussauds London for 5 weeks from Friday.’

Obviously enough, people did not agree they nailed anything!

Fans were quick to point out that there were quite a few facial features that were not even close to the real-life singer’s looks.

‘Tell that wax figure to move so i can see ariana’s wax figure,’ another user said.

One fan wrote: ‘I hate Ariana’s new wax figure. It’s not her face. She deserves more respect you know. She’s the best pop female singer in the world and all you can do was this. Even older wax figures were a little bit better but this no way. They need to Create a new one beacuse this ain’t it.’

Others joked that the wax figure looked quite strikingly like Kylie Jenner before plastic surgery.

All in all, most wanted for Madame Tussauds to just melt it and start over!

Finally, a few days after the wax figure was revealed, Ariana made it clear that she’s not very happy about the way it came out either.

When another account shared the pic, Ari herself commented: ‘I just wanna talk.’ 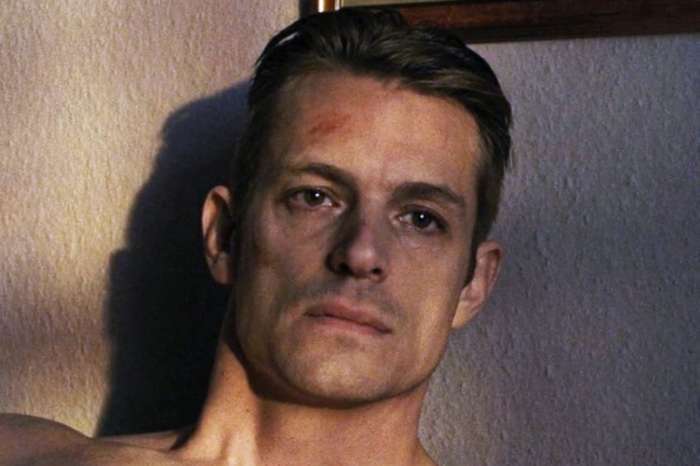