Ariana Grande And Big Sean Spotted Leaving The Studio Together — The Internet Reacts! 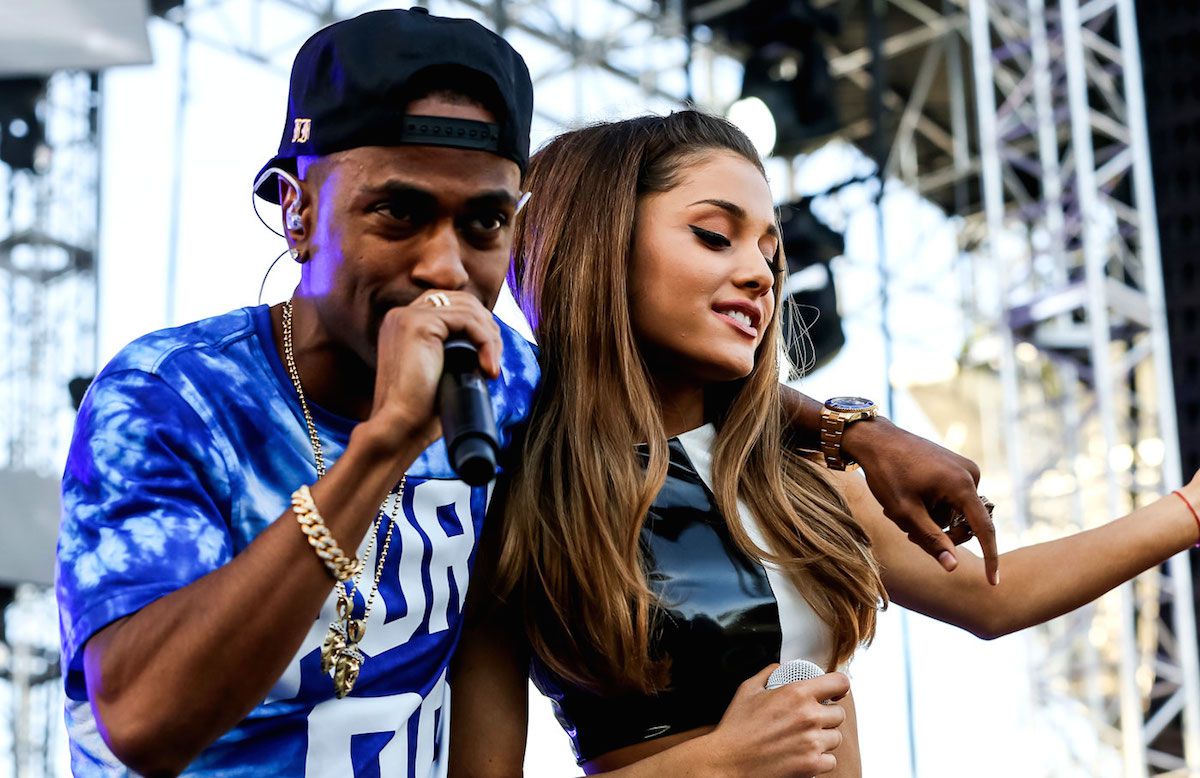 Ariana Grande was recently spotted with one of the exes her fans thought that she said ‘Thank U, Next’ to. Cameras caught Ariana and Big Sean hanging out and the internet has some feelings about it.

Ari, Sean, and Ari’s dog were snapshotted getting cozy after a studio session last night in L.A. Grande was at the studio first and Big Sean met up with her.The two then left in his car.

The exes dated in 2015 and split due to various reasons. The ‘Sweetener’ singer revealed that there was no bad blood between them in her ‘TUN’ video because he ‘still could get it.’

As soon as fans caught wind of the reunion, they took to social media to voice their thoughts.

“Ariana Grande writes a song called Thank U, Next, and ends up being spotted with Big Sean? LMAOOOOOOO”

“another ariana and big sean collab. i would like to hear it.”

Ariana Grande writes a song called Thank U, Next, and ends up being spotted with Big Sean? LMAOOOOOOO

“She did say that he still could get it in thank u next so i think that they are, in fact, gettin it.”

another ariana and big sean collab. i would like to hear it.

“I thought he wasn’t a match @arianagrande.”

Since they split four years ago, Ariana dated the late Mac Miller and was engaged to Pete Davidson. Meanwhile, Big Sean was said to be dating Jhene Aiko who, by the way, was friends with Ariana and Sean when they were together.

The collaborators’ romance didn’t come without drama, the ‘I Decided’ artist was engaged to Naya Rivera at one point who opened up about finding Grande at his house.

“We’d been fighting for five straight days while he was traveling, and then on the one day that he was back in L.A., he said he didn’t want to see me. I walk in, go downstairs, and guess what little girl is sitting cross-legged on the couch listening to music? … It rhymes with Smariana Schmande.”

Do you think Ariana and Sean are dating again or are they just making music? 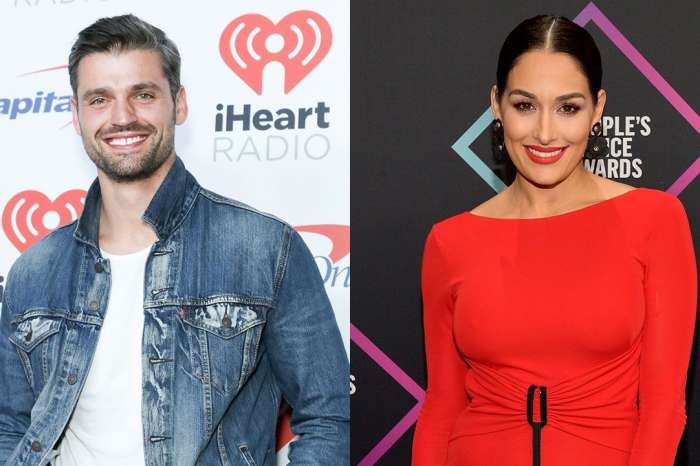