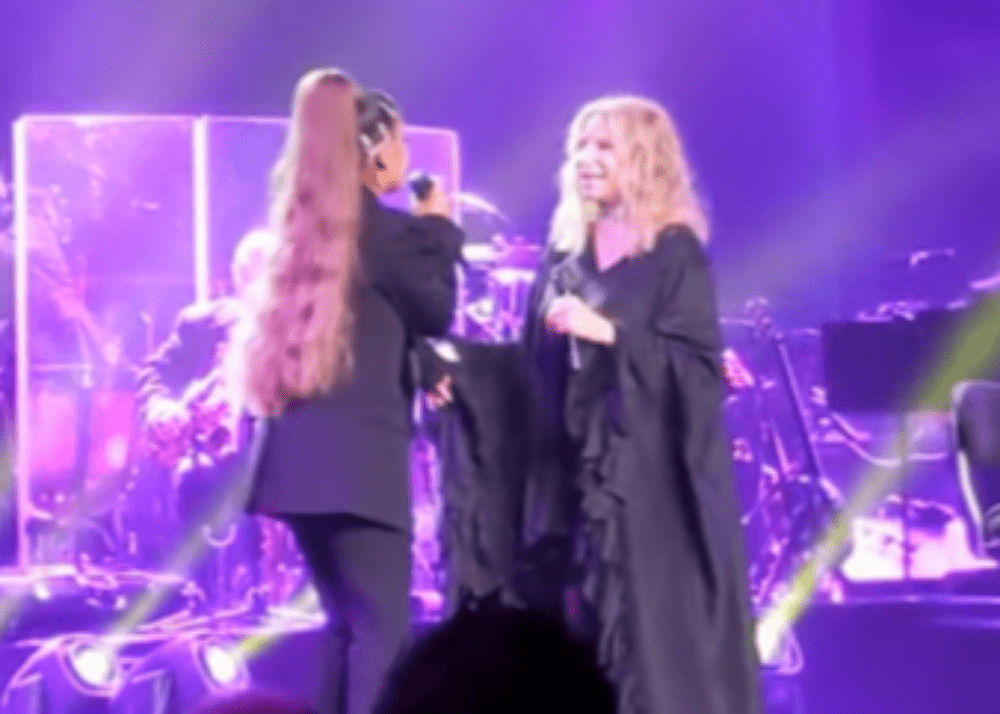 Ariana Grande experienced a dream come true when she performed on stage with her idol Barbra Streisand. At 77-years-old, Barbra Streisand is renowned worldwide for her incredible voice, acting talents and humor. She is an EGO having won Emmys, Grammys and not one, but two Oscars. There is no doubt that Barbra has inspired many young women in the music industry and Ariana Grande is one of them.

Ariana had the amazing experience of singing on stage with Barbra when she attended Barbra’s Chicago, Illinois concert. The two sang the duet  “No More Tears” also called “Enough is Enough” which Barbra originally sang with the late Donna Summer.  The song was a hit in 1879 and Ariana didn’t miss a beat singing the song with Barbra. Photos and videos from the performance have gone viral. Ariana and Barbra sang in perfect harmony and it was clear that Ariana was thrilled to be on stage singing with the legendary Babs. Social media can’t get enough of the photos and videos of Ariana and Barbra and now some are calling for an official collaboration between the two.

You may see the amazing video of Ariana Grande singing with Barbra Streisand in the player below.

Ariana Grande and Barbra Streisand just created a moment that will endure throughout history. Those who watched the video felt the magic between the two singers and now fans are begging for more. Photos of Ariana and Barbra rehearsing for the big event also went viral and Ariana couldn’t help share some of the best moments from the event.

Ariana even shared that she saw Barbra in concert when she was 13-years-old. Who would have imagined that when Ariana was in the audience watching her idol perform on stage that one day, she would join her on stage for a duet! Barbra and Ariana took several photos behind-the-scenes that are also going viral and fans can’t wait to hear more from both of these Grammy-winning legends.

What do you think of Ariana’s and Barbra’s duet? Are you like the many fans who are clamoring for a collaboration between the two Grammy winners? 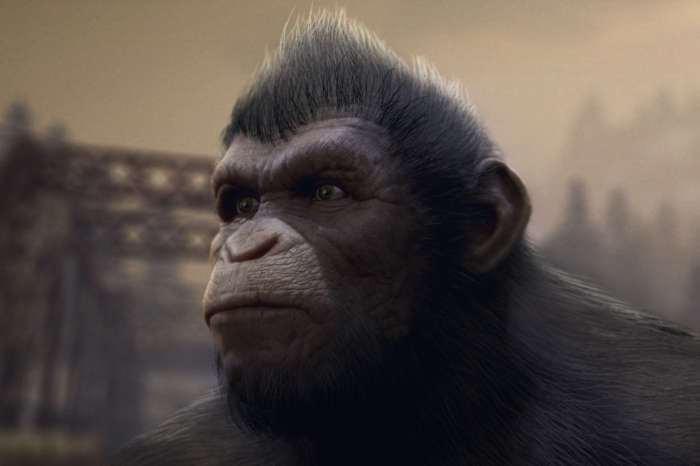