Ariana Biermann Models Her Family’s Newest Lip Kit And Her Lips Look Bigger Than Ever In Close-Up Vids! 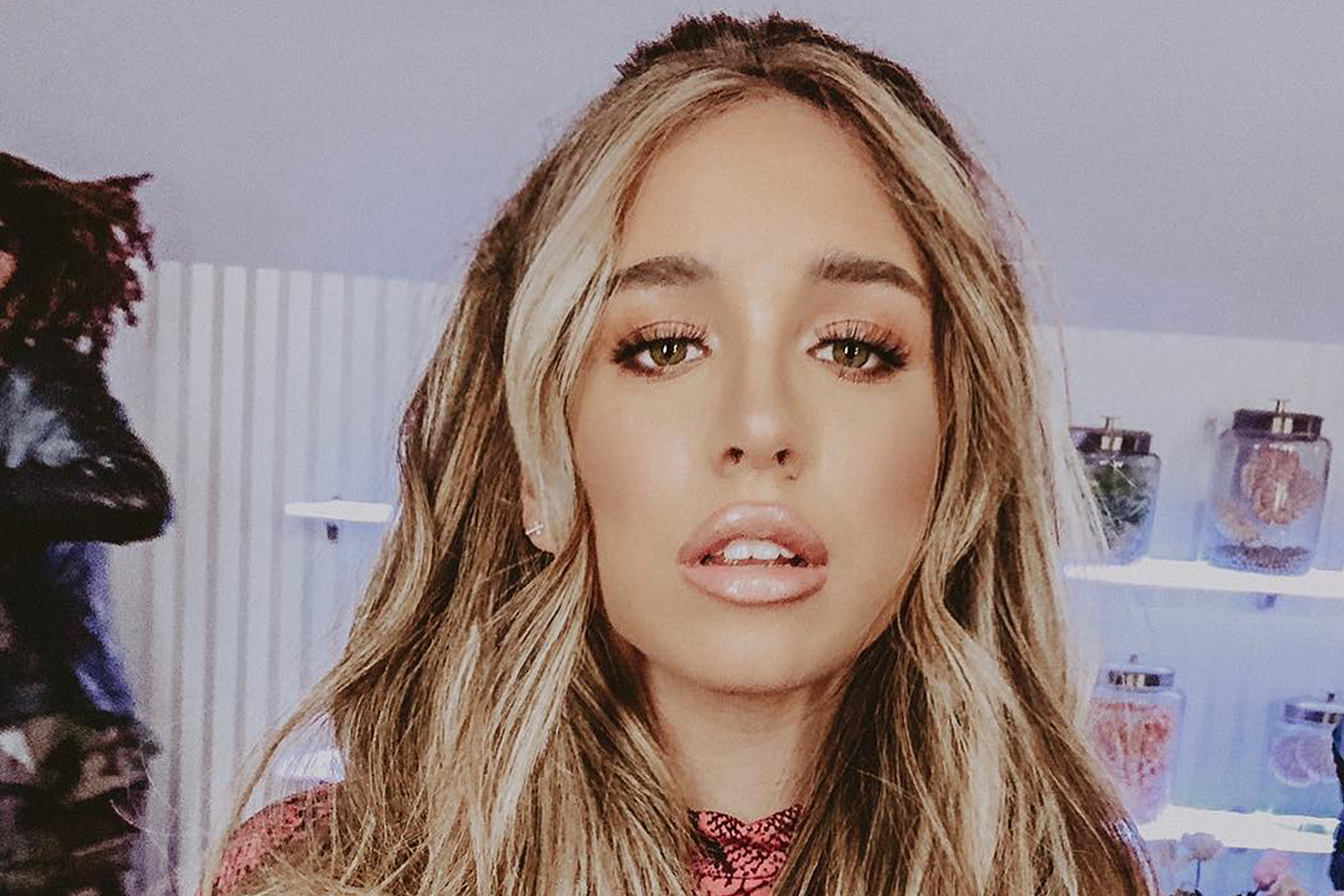 Yesterday, Kim Zolciak’s daughter, Ariana took to her platform to share footage of herself in which she was showing off her family’s KAB Cosmetics collection’s chocolate lip kit. That being said, the 18 year old’s lips grabbed more of the attention than the lipstick did since they looked so much bigger than usual!

In the close-up clips, the teen was wearing the newest of her family’s KAB Cosmetics shades and she looked confident as she modeled the makeup product.

It was impossible for people not to notice how much more plump her pout looked.

But is it because of the lip kit or has she done something to them? Fans were leaning towards the latter!

In the caption, Ariana simply promoted the collection, writing: ‘Our Chocolate Lip Kits are liveee! These are my absolute fave shades in the entire @kabcosmetics collection 😍🍫 we even have a brand new website for you guys to check out! Go get yours at kabcosmetics.com xoxo.’

Our Chocolate Lip Kits are liveee! These are my absolute fave shades in the entire @kabcosmetics collection 😍🍫 we even have a brand new website for you guys to check out! Go get yours at kabcosmetics.com xoxo

In less than 24 hours, Ariana’s post managed to gather around 80,000 likes but when it comes to the fans’ response to the clips, there was basically none under the post since she decided to turn off the comment feature.

It’s possible that she chose this because she knew users would focus on her bigger-than-ever lips.

At the same time, there is no doubt that the teen would’ve gotten a lot of love and support in the comments as well but sometimes, the negative can, unfortunately, outweigh the positive when it comes to what people focus on.