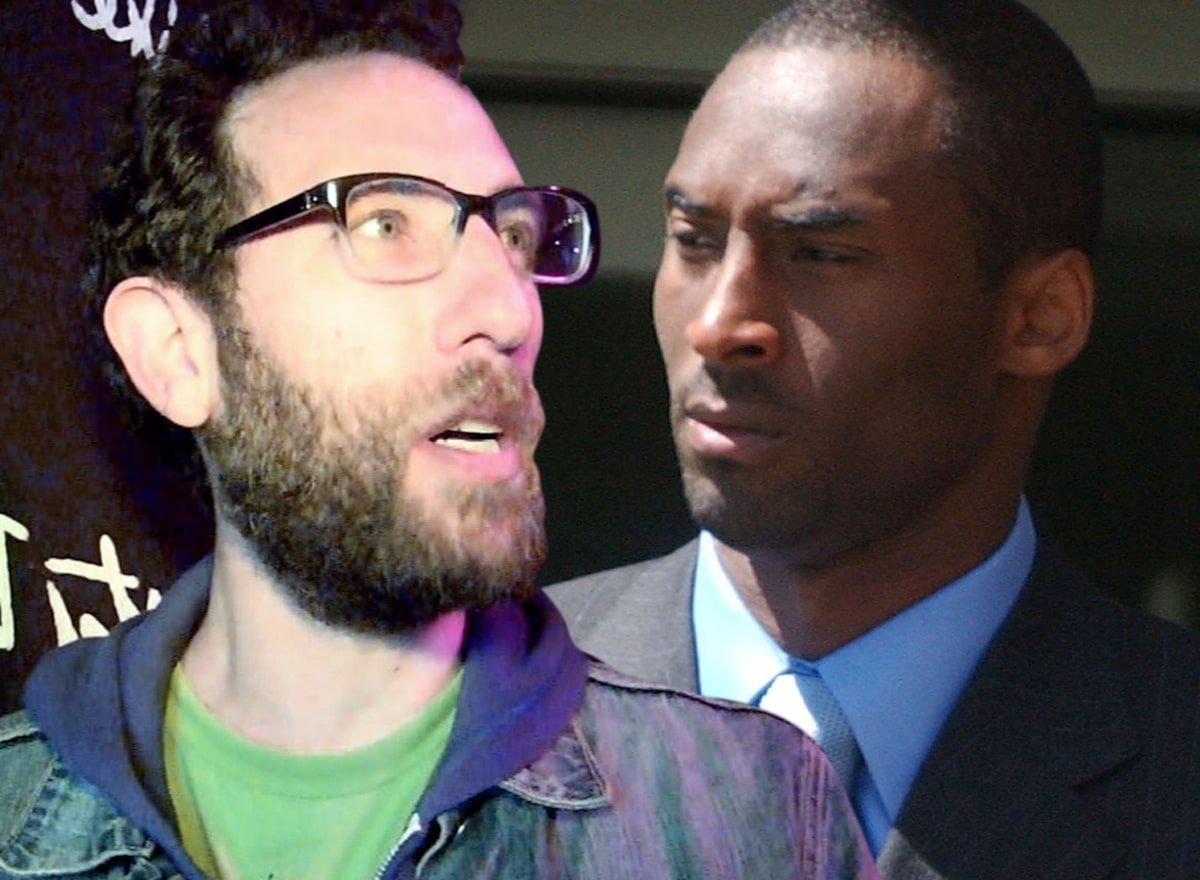 Ari Shaffir was just making a ‘joke’ that was on-brand for him that may have cost him his entire career. After the devastating news of Kobe Bryant’s death, Ari took to social media to make some comments that did not go over well with fans of the basketball player or his talent agency.

Shortly after the NBA legend’s passing was announced, Ari posted a video where he said: ‘Kobe Bryant died 23 years too late today. He got away with rape because all the Hollywood liberals who attack comedy enjoy rooting for the Lakers more than they dislike rape. Big ups to the hero who forgot to gas up his chopper. I hate the Lakers. What a great day! #F***thelakers.’

He then tried to save face by alleging that he was hacked.

The day after, he copped to making the joke that was in terrible taste but insists that it was something that he did when any celebrity passes away. He tried to soften the blow by explaining that he made the comments before he found out that Kobe’s daughter and seven other people were on the helicopter.

In a lengthy Instagram post, Shaffir wrote, in part: ‘Every time a beloved celebrity dies I post some horrible s*** about them. I’ve been doing it for years now. I like destroying gods. And right when a famous person dies they’re at their most worshipped. So as a response to all the outpouring of sympathy on social media, I post something vile. It’s just a joke. I don’t really hate any of the people.’

His talent agency, Aqua Talent Agency, has dropped him as a client.

In addition to receiving hate on social media, fans have been calling in bomb threats at comedy clubs where he is scheduled to perform.

Do you think this is something that will blow over?

Chris Brown's Baby Mama, Ammika Harris, Is Criticized For Her Weight In This Photo; She Responds As Fans Show Her Love

Who IS he? I never heard of the guy. He is nothing, he will never be anything.

Love Him or Hate Him that’s YOUR CHOICE. Kobe Bryant was an AMAZING FATHER, HUSBAND, BASKETBALL 🏀 PLAYER, and AN AMAZING HUMAN BEING.. Did he make mistakes, um YES.. To what extent no one can truly say. Accusations and Allegations are not a GUILTY VERDICT. Even paying someone is not admission of guilt, especially when you are of the status Kobe was. Vanessa Bryant was a true victim and a true factual victim in that entire situation. SHE WAS COMPLETELY INNOCENT WITH ABSOLUTELY NO WRONG DOING. She chose to stand by her husband thru it all and forgave him for his indiscretions. Personally as a woman I was disgusted at what he did to his wife, I mean it’s horrible enough on a normal everyday people level, and this poor Woman had to deal with it under a GLOBAL MICROSCOPE. It was HER CHOICE to stand by Her Husband and SHE FORGAVE Him for HIS INDISCRETIONS WHILE THE ENTIRE WORLD WATCHED, and Vanessa Bryant handled it with PURE GRACE. People sometimes fail to realize marriage is about trials and tribulations, sometimes it’s GREAT and sometimes IT’S REALLY BAD. I COMMEND HER FOR FIGHTING FOR HER FAMILY AND THEY MOVED FORWARD TO BUILD AN AMAZING BEAUTIFUL LIFE TOGETHER AND CREATED A BEAUTIFUL FAMILY.

So how dare you all (abigail disney, evan rachel wood, douche bag reporters, etc) and you all know who you are.. Sit there in this family’s heartbreaking, darkest, horrific tragedy bring up some bull$h!T from 20 years ago just to get an article about yourself written on the backs of grieving families and 9 people that died who weren’t even recovered yet from the places their lives were tragically ended. 3 children died, 3 children were left orphans, and other children were left without one of their parents. You all are despicable, disgusting, evil tongued humans. How horrible is your life to do that to a family trying to come to grips with losing a child and a husband. Seriously you make the aholes who made leaving neverland look classy and that’s saying a lot. They waited 10 years to bash a dead man and you fuqs couldnt even wait 10 min to bash Kobe. The sad truth is it doesn’t affect Kobe Bryant (he’s gone) it affects his wife and children.

He doesn’t deserve to be booked anywhere. He needs to ask forgiveness from God and Kobes family face to face not through media. Shame on him.

Damn haters! Maybe you should start looking for new employment you clown!
Kobe Bryant was the best at everything he did.

He shouldn’t get away with anything remotely as un sympathetic about what he said. I hope he never gets booked again as a comedy act. HE sucks anyway. He’s not funny. Halso was not serious about his retracted statement. Send him packing.

What an evil idiot. How did he think he was gonna get away with this stupid speech. My goodness, the reincarnation of evilness.