There is no doubt that Rev. Jasper Williams Jr.’s eulogy at Aretha Franklin’s memorial was controversial, but now, the late singer’s family is also slamming it. Apparently, they think his words were incredibly distasteful and offensive.

Since the funeral on Friday, the eulogist has received a lot of criticism and for good reason!

William has been slammed for a political address during which he went as far as to say that a child without a dad is just an ‘abortion after birth.’

In addition, he stated that as long as they don’t stop killing one another, black lives do not matter!

Now, Aretha’s nephew Vaughn Franklin joins the outrage, saying that ‘He spoke for 50 minutes and at no time did he properly eulogize her.’

But it’s apparently not just his opinion as he claimed the statement was in the name of the whole family.

Vaughn also revealed that the late singer never talked about planning her funeral, so she never asked Williams to deliver her eulogy.

But they picked him because he’d eulogized other late members of the family including Franklin’s father C.L. Franklin over three decades ago.

Meanwhile, Williams responded to the criticism saying: ‘I understand it. I regret it. But I’m sorry they feel that way.’

But the backlash did not start on social media as he got quite a response at the funeral as well!

After the pastor said ‘No, black lives do not matter,’ none other than Stevie Wonder shouted: ‘black lives matter.’

‘Black lives must not matter until black people start respecting black lives and stop killing ourselves,’ Williams had argued.

Not to mention that he said something that was directly disrespectful towards Aretha!

According to Williams, a black woman can’t raise a son to become a man alone.

But the late star was a single mother of four boys!

The speech ‘caught the entire family off guard. It has been very, very distasteful,’ Vaughn Franklin says. 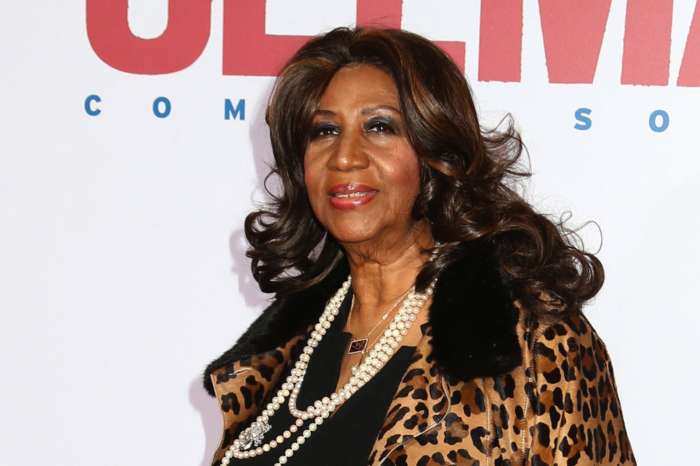 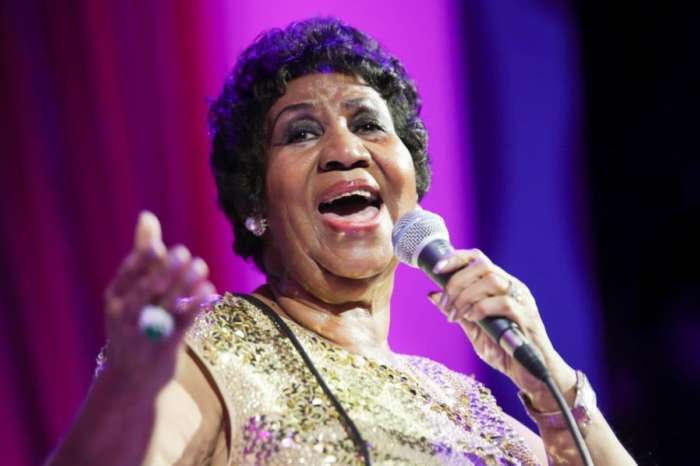 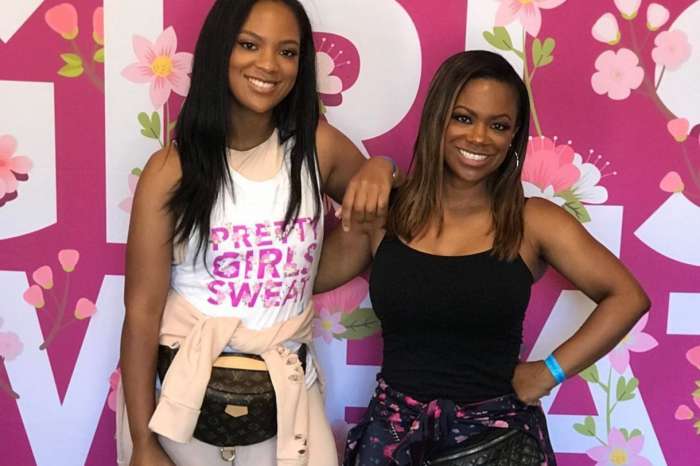