Are There More Duggar Family Baby Announcements On The Way? 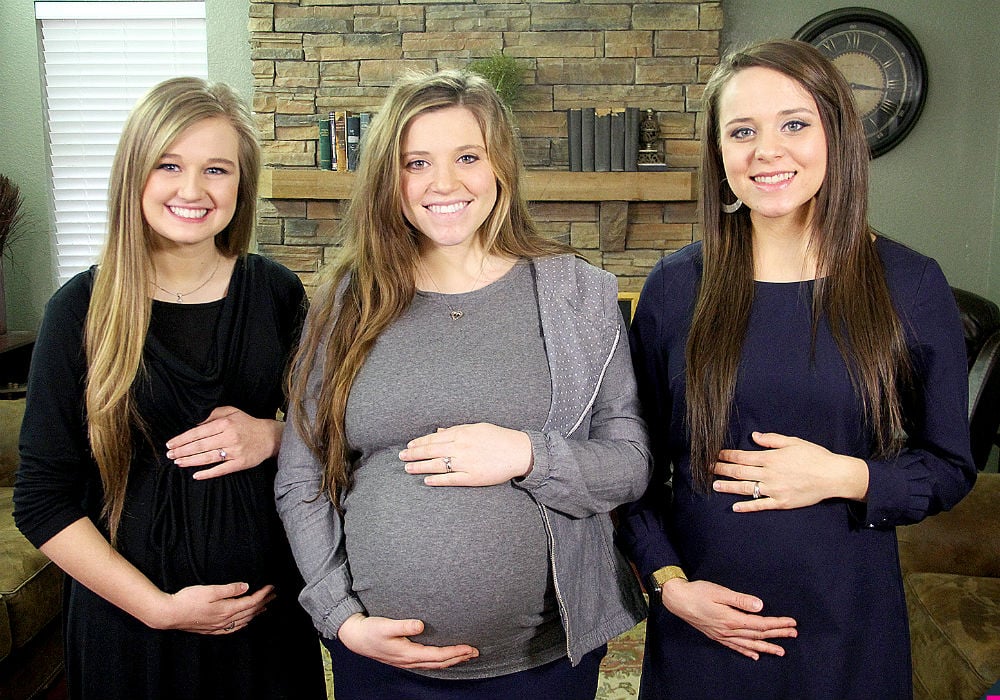 2019 is shaping up to be the year of the baby. The birth of Prince Harry and Meghan Markle’s son may be dominating the entertainment news cycle, but when it comes to procreating, the Duggars are royalty, and the Counting On stars could have even more pregnancy announcements on the way.

Five Duggar women have already announced pregnancies so far this year – Jessa, Kendra, Anna, Joy-Anna, and Cousin Amy – but it is more likely than not that there will be more before 2019 is over.

Recently, Anna – who is expecting baby number six with her husband, Josh – posted a throwback pic on Instagram last week, and the caption she wrote sent the rumor mill into overdrive. The 30-year-old shared a photo from when she was pregnant along with Jill and Joy-Anna back in 2017, and in the caption, she wrote there were four Duggar sisters/sisters-in-law that have shared baby news (apparently, she didn’t want to count Cousin Amy). But, it was what she said next that had fans talking.

“I wonder how many more new cousins will be announced before our little one arrives?!?! #littleduggars,” wrote Anna.

Out of the eight married Duggars, only four are pregnant, so we have a long way to go before we hit maximum pregnancy numbers. Jill could surprise fans with the news of baby number three, or maybe Jinger could add a second pregnancy to all of her recent life changes.

Then, there are newlyweds Josiah and Lauren and John-David and Abbie Grace. As fans know, the Duggars are famous for announcing pregnancies in the first year of marriage – some even get pregnant on their honeymoon. Since Josiah and Lauren got married last June and John David and Abbie Grace tied the knot in November, history tells us at least one of the couples will become parents soon.

As The Hollywood Gossip points out, it’s probably a dream for Jim Bob and Michelle Duggar to have a number of their daughters and daughters-in-law pregnant at the same time, so there is no reason to stop at four.

There is no guarantee more pregnancies will come this year. But, there is still a long way to go. And, considering the family doesn’t believe in birth control and is looking to populate the Earth, we think the odds are pretty good. 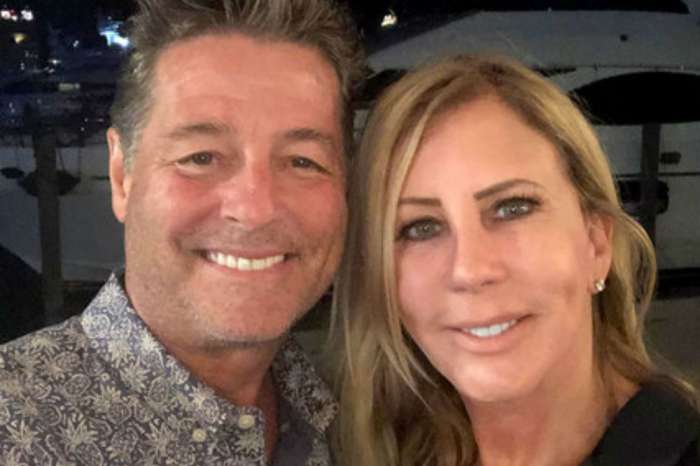