Are The Kardashians Going Broke Due To Overspending In The Coronavirus Pandemic? 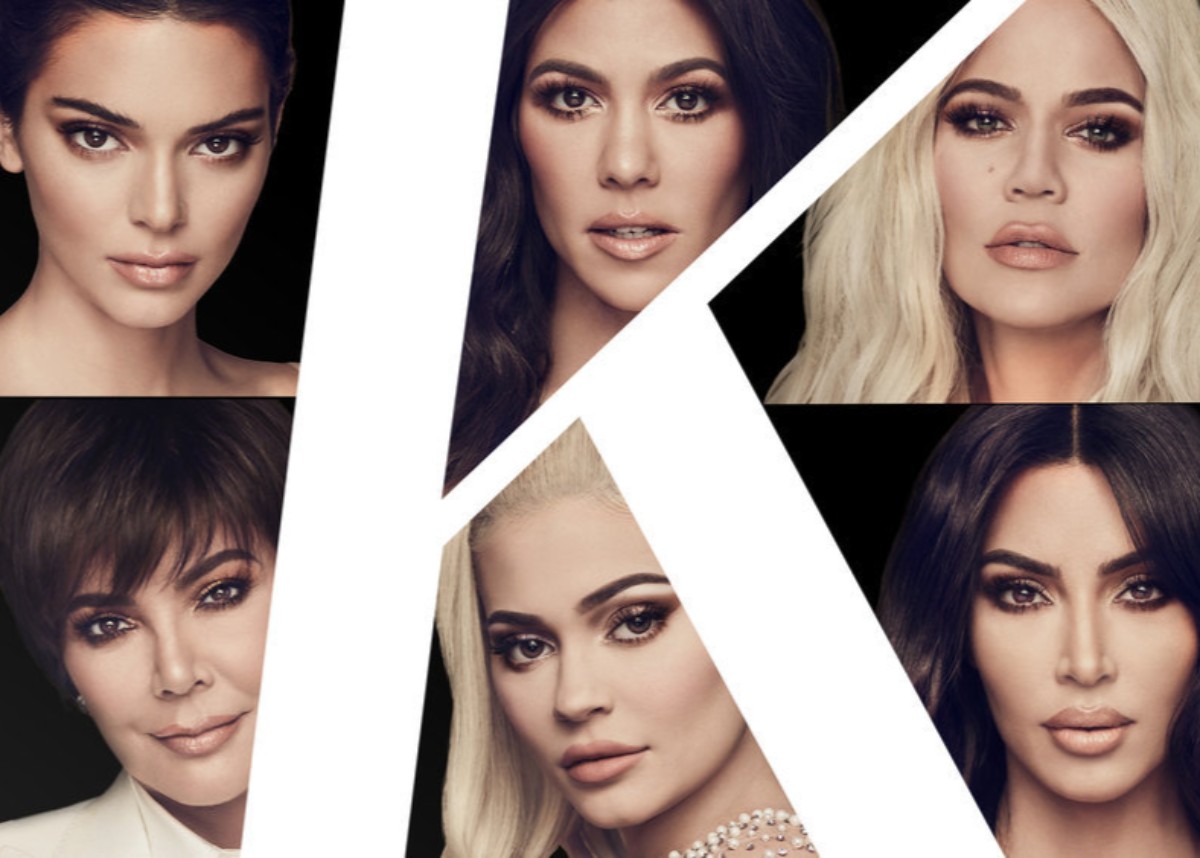 Source: Keeping Up with the Kardashians/E! Entertainment Television LLC

Are the Kardashians going broke due to overspending in the Coronavirus pandemic? That is the subject of an article in the upcoming May 11, 2020, issue of Star magazine. The report comes at a strange time as Forbes named Kylie Jenner, the youngest self-made billionaire for the second year in a row. Even with Kylie’s billion-dollar empire, the source is saying things aren’t looking so hot for the rest of the Kardashians. According to the report, being a Kardashian is rather expensive and they simply aren’t making the same type of money at this point due to the pandemic and are going to have to make some sacrifices soon. The report states that Keeping Up with the Kardashians (KUWK) ratings are down and people simply aren’t buying their products at the rate they used to.

The report even says the family is putting on a brave face in public but really they are all freaking out that their empire is crashing down. The source stated the following.

“Their profits are going down, but their lavish lifestyle is as expensive as ever. It’s been a major reality check for them — and a scary one because they’ve got to start watching every dime.”

The one where Christmas was almost cancelled… 🎄 #KUWTK https://t.co/r0sGLJGFTk pic.twitter.com/2g7BfGKXTT

Some of the expenses that the Kardashians reportedly maintain but are suddenly finding to be burdensome include paying their staff, keeping payments up-to-date on all of their luxury vehicles, and keeping their mansions running in top shape. The source even said that the family is in debt to the tune of $180 million.

No one from the Kardashian or Jenner family has acknowledged the report or indicated they are in financial trouble. The source continued to state the following.

“They have so many properties and the mortgages are sky-high. If things don’t improve, they’re going to have to downsize.”

The source also echoed the suggestion the show may be canceled soon.

“The ratings have been declining for years, and they’re all bracing themselves for a full-blown cancellation.”

At this point, no one knows how long the economy will be in a slump, but with many of the Kardashians running their own businesses and more people facing unemployment, it’s inevitable that all will see their profits plummet during this time.

What do you think about the report? Do you believe the Kardashians are going broke?

Charisse Van Horn is a freelance writer from Tampa Bay. She enjoys writing about fashion, celebrity, and lifestyles of the rich and famous. 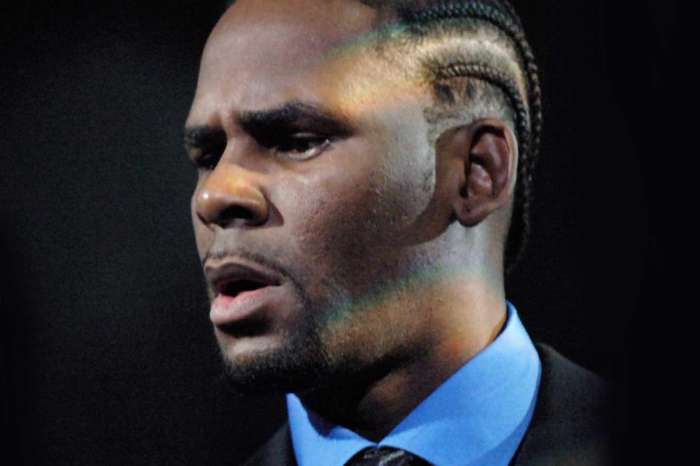