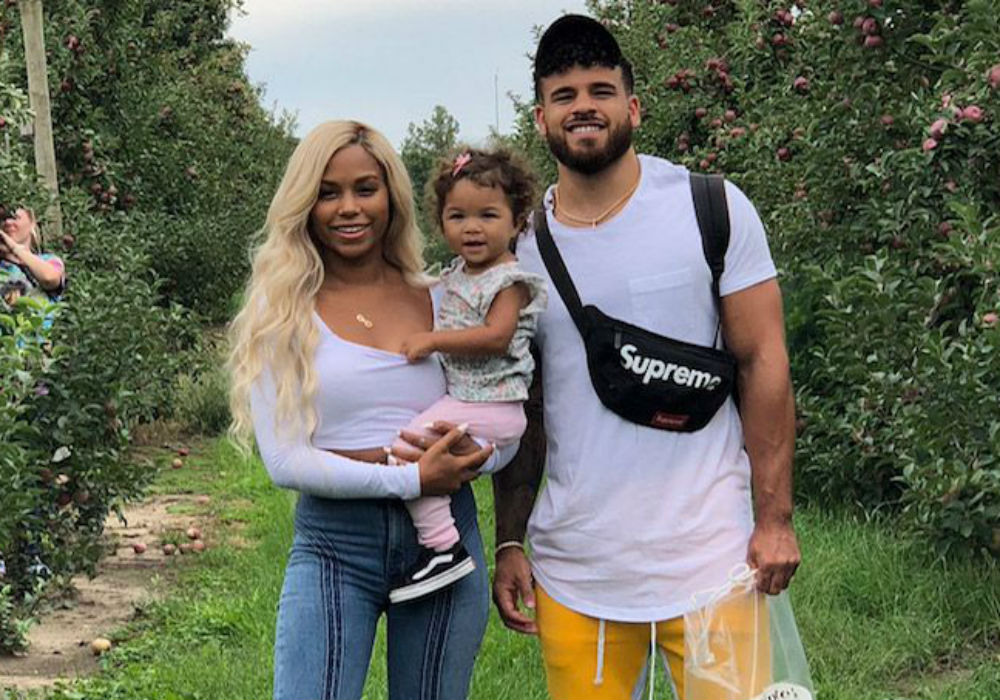 Teen Mom OG star Cheyenne Floyd and her baby daddy Cory Wharton have a beautiful one-year-old daughter named Ryder. And even though they aren’t in a committed relationship at the moment, both Floyd and Wharton admitted during the recent Teen Mom OG reunion that they are open to the idea of having more children together.

After meeting on MTV’s The Challenge: Rivals III, Wharton and Floyd hooked up. But, Floyd didn’t know that Wharton was Ryder’s dad until the baby was six months old. According to Romper, Wharton’s paternity came to light because Ryder has a rare disease called VLCAD or Very-long-chain acyl-CoA dehydrogenase deficiency.

How could you not want to eat that face ? @thatsryderk ❤️

VLCAD is a condition in which the body can’t properly break down certain fats into energy, and that can cause a metabolic crisis. Fortunately, Ryder is doing well, and once Wharton and Floyd discovered his paternity, they developed a successful co-parenting relationship.

They get along so well, that when she was asked during Monday night’s reunion if she would have another baby with Wharton, Floyd nodded her head. And, Wharton says he is “100 percent” on board.

But there is a problem. In addition to another baby, Floyd is also interested in a serious and committed relationship with Wharton, but he doesn’t feel the same way – at least, not right now.

So, Floyd says she is not opposed to waiting.

For the time being, the two reality stars are committed to co-parenting Ryder, and Floyd believes she and Wharton co-parent well because they were never in a romantic relationship.

“We never crossed that line to begin with,” she told a friend. “We were at that flirting, ‘Okay, let’s talk a little bit’ stage.”

Floyd also credits Wharton for pulling her out of one of the “darkest periods” of her life, and he feels lucky to have her.

“It’s been the best year of my life for many reasons, but the number 1 reason has to be me becoming a father,” Wharton wrote on Instagram.

Ever since their first episode of Teen Mom OG, fans have been rooting for Wharton and Floyd to get together. And, the MTV stars recently joked around on Instagram Stories while watching the Teen Mom OG season finale, and he even got down on one knee to fake a proposal.

It was all in good fun, and Cheyenne Floyd and Cory Wharton knew exactly what kind of reaction they would get from fans. For a second, many thought it was the real thing. But right now, it’s just not meant to be. 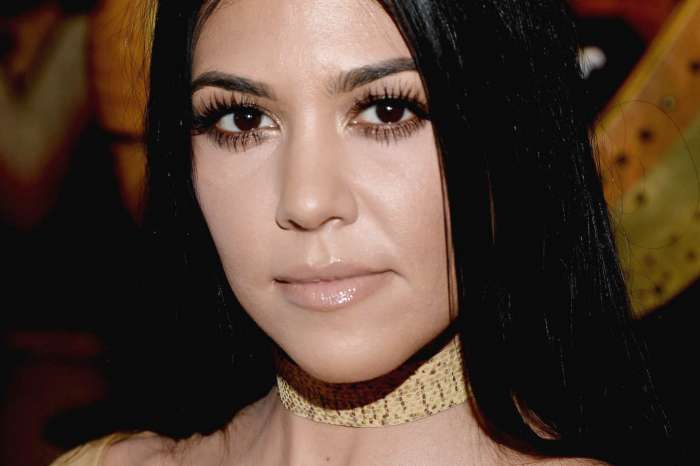