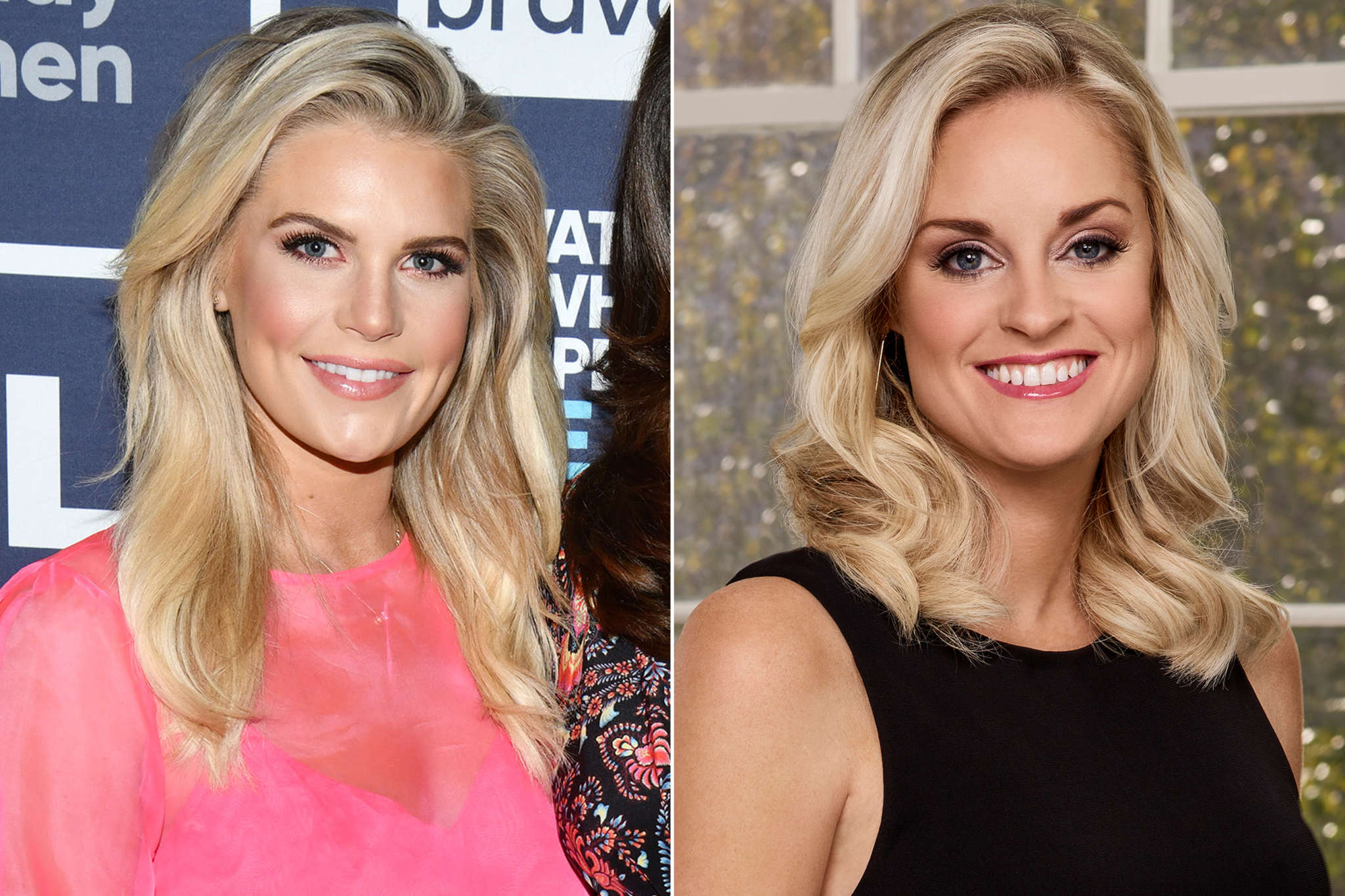 Madison LeCroy left a bad taste in some Southern Charm viewer’s mouths after she dragged Danni Baird into her feud with Shep Rose. At the reunion show, she didn’t back down which caused Baird to become emotional.

While going head to head with a smug and overconfident Shep, she claimed that the trust fund baby gave Danni Chlamydia when they dated nearly a decade ago. The rumor was something that she heard from Austen Kroll, who claims it may have been a misunderstanding.

Both Shep and Danni blatantly deny that it happened but it doesn’t matter — once a rumor that scandalous is spread the damage to a person’s reputation stands to be permanently ruined.

Although Madison refused to take it back, she did apologize to Baird profusely outside of the reunion taping.

It wouldn’t be a surprise to most that the two aren’t exactly hanging out all the time, but they’re in a good place.

Madison told The Decider: ‘We’re fine. I mean, I think. I don’t know if we’ll ever be [besties]. But also Kathryn has told her about our friendship and I think she’s getting a little more understanding of that. So I think possibly we’ll move forward.’

When you stop yourself from popping off.

She also complimented Baird for being able to put their feud aside to console her at the finale taping when the infamous women from Kroll’s Youtube video showed up.

‘That’s a very good trait to have. I can learn from that because I’m not so forgiving at times. Honestly, I just drag it out.’

As far as her friendship with Rose — there is none.

‘You know, I haven’t talked to him. I will say I feel bad for him in a way. I feel like he’s getting it a lot. And now that I’ve kinda gone through that a little bit, I know how it feels when everything feels like it’s crumbling down. In a way I have a little sympathy even though I think he’s an asshole, but hey. It is what it is. How boring would it be if we were all the same?’

Do you think Danni will ever truly forgive Madison? 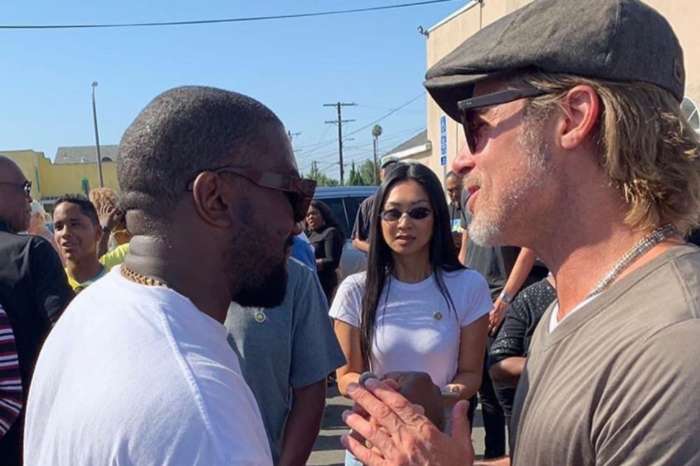