Are Nicole Scherzinger And Grigor Dimitrov Over?

Is it over? According to multiple reports, it’s possible that the former Pussycat Doll, Nicole Scherzinger, and her man, Grigor Dimitrov, have officially cut ties after just two years of dating.

Nicole, 40, has taken to social media on a number of different occasions adding to the fire of gossip online. As fans of the couple know, they first started dating back in 2016.

On the 9th of July, Nicole wrote on her account, “I am love. I am worthy. I am abundant. I am loved. I am magic. I matter.” The quote goes on to declare a series of positive affirmations including ones about patience, awesomeness, and generosity.

And on the next day, Tuesday, July 10th, the singer shared a bible verse on her account from Romans 5:8. It said, “I loved you at your darkest.” A source who spoke with us earlier said it’s true; they are considering a split, but neither party’s representatives have confirmed the rumors.

For the most part, the singer and the tennis player, 47, haven’t spoken about their relationship very much. However, during a chat with Mr. Porter last month, Dimitrov said that he and Nicole were always trying to balance a super busy schedule.

He said to the publication that it was never easy on account of their tenuous routines. The tennis star explained that she was far more able to make it out to the places he is at, rather than vice versa.

After Dimitrov won the ATP Tour Finals in 2017, he thanked his girlfriend, Nicole, during the acceptance speech.

As it was previously reported, Scherzinger fought off rumors in March that she cheated with Big Sean, who was dating Jhene Aiko at the time. Both parties denied the allegations. As for her past relationships, Scherzinger used to date the British Formula 1 Driver, Lewis Hamilton. 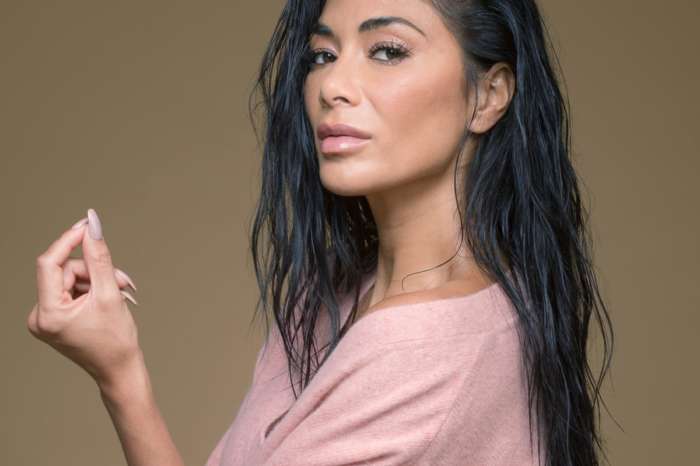 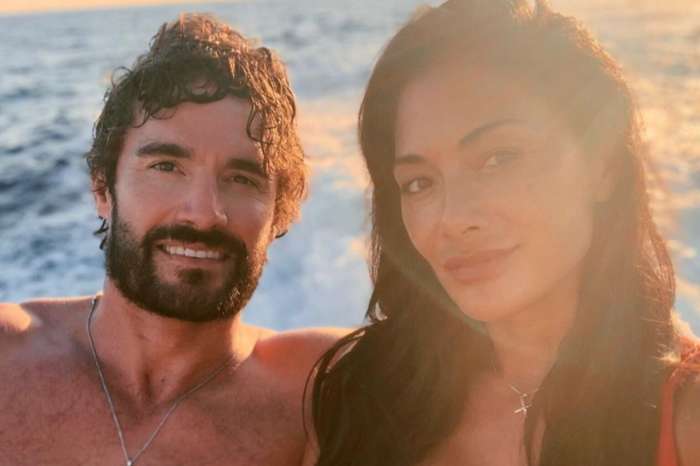