Are Nicole And Lionel Richie Shutting Out Sofia Richie Because Of Scott Disick Relationship? 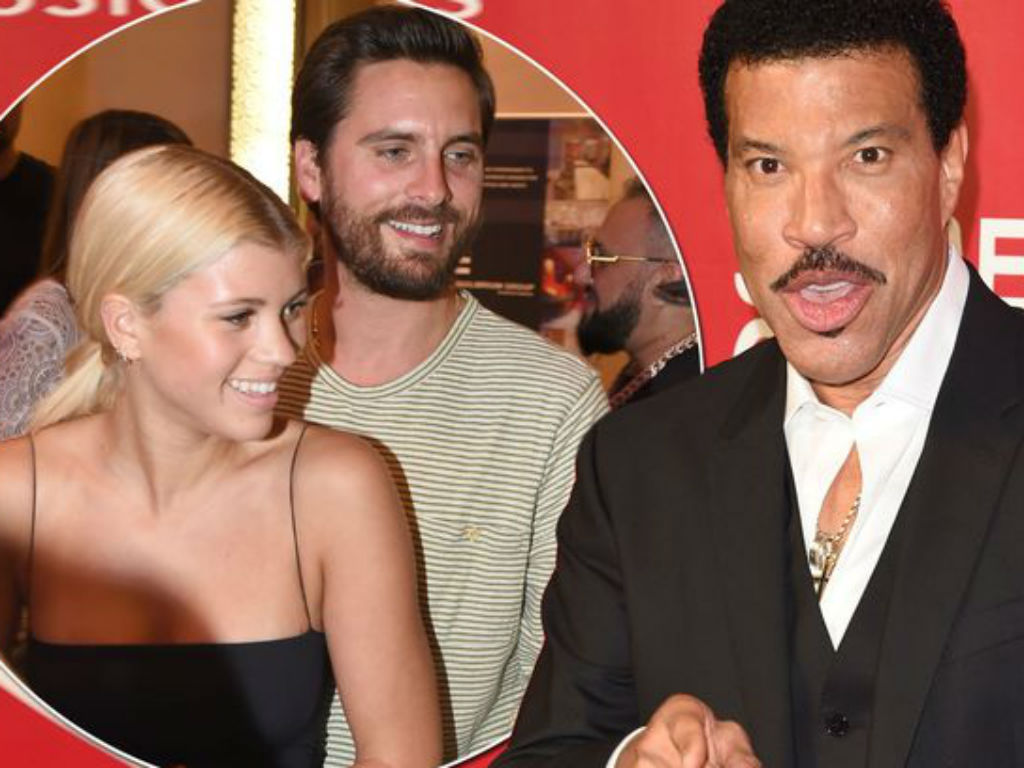 Scott Disick and Sofia Richie have been dating for over two years. However it appears after proof they are more than a fling, her family is still not on board with the romance.

Radar Online is reporting that Sofia’s dad, Lionel Richie and older sister, Nicole Richie disapprove of her being with Disick it so much the family is fractured. The website reported it has been well over a year since the 20-year-old model was spotted out with Nicole or Lionel but yet she is frequently photographed with her man and the Kardashian family.

A source close to the Richie clan reveals to the website there is a lot of hurt feelings among the entire family, especially from protective papa Lionel. The insider explains Sofia is ultimately to blame for the divide in her family and is the only one who can repair it.

Her romance with the much older bad boy turned amazing father has reportedly taken a toll on the Richie’s. The family thought it was a silly little fling the young model would get over, but now that the relationship is still going on Sofia’s family has had it.

“There are just a lot of hurt feelings because Lionel was really hoping Scott was just a phase in Sofia’s young life. Lionel sees her hurting too because of Scott’s relationship with Kourtney Kardashian, and he knows Sofia is very invested in it. Lionel also knows what it’s like to put his kids first,” the source shared to Radar Online.

Along with hurt feelings, there is a deep concern for Sofia. The source also states there is disappointment from Lionel and Nicole that she is still with Scott.

The younger Richie has been credited for helping the father of three turn his life around after he had a mental breakdown when Kardashian left him. The two seem to be in it to win it despite their significant age difference.

It appears that Sofia Richie is keeping up with the Kardashians more than she’s hanging out with her own famous family! https://t.co/NfZHFxXJGk

Lionel spoke to Us Weekly not long after Sofia first began dating Scott, admitting he was scared for his daughter to embark on a romance with the troubled reality TV star. Although Hollywood Life reported at the end of last year, Scott was growing on the famous singer; Lionel has never said anything to support that information.

Nicole Richie hasn’t talked publicly about her younger sister’s relationship with Scott Disick. Reports surfaced last year she pleaded with Sofia to end the romance before the Flip It Like Disick star’s kids got too attached to her.

One thing is for sure, the model is defiantly spending most of her time with Scott’s crew instead of her own family. 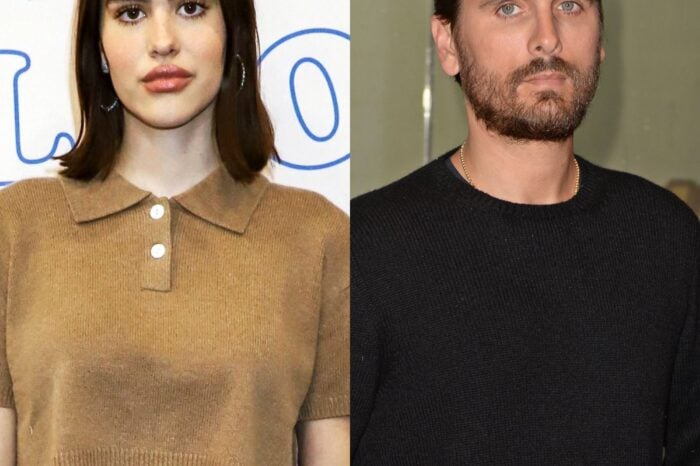 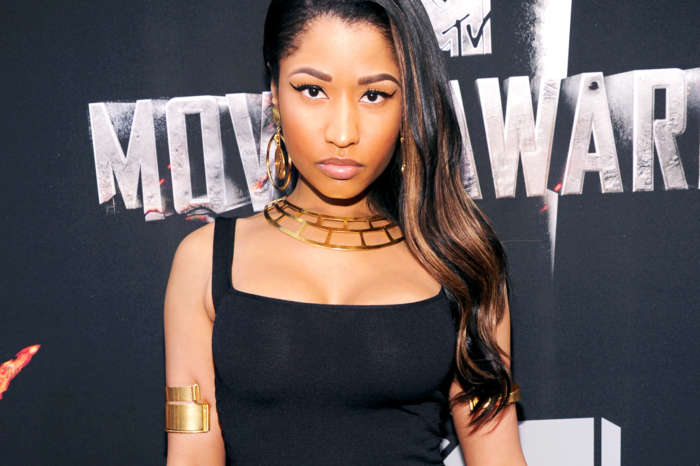