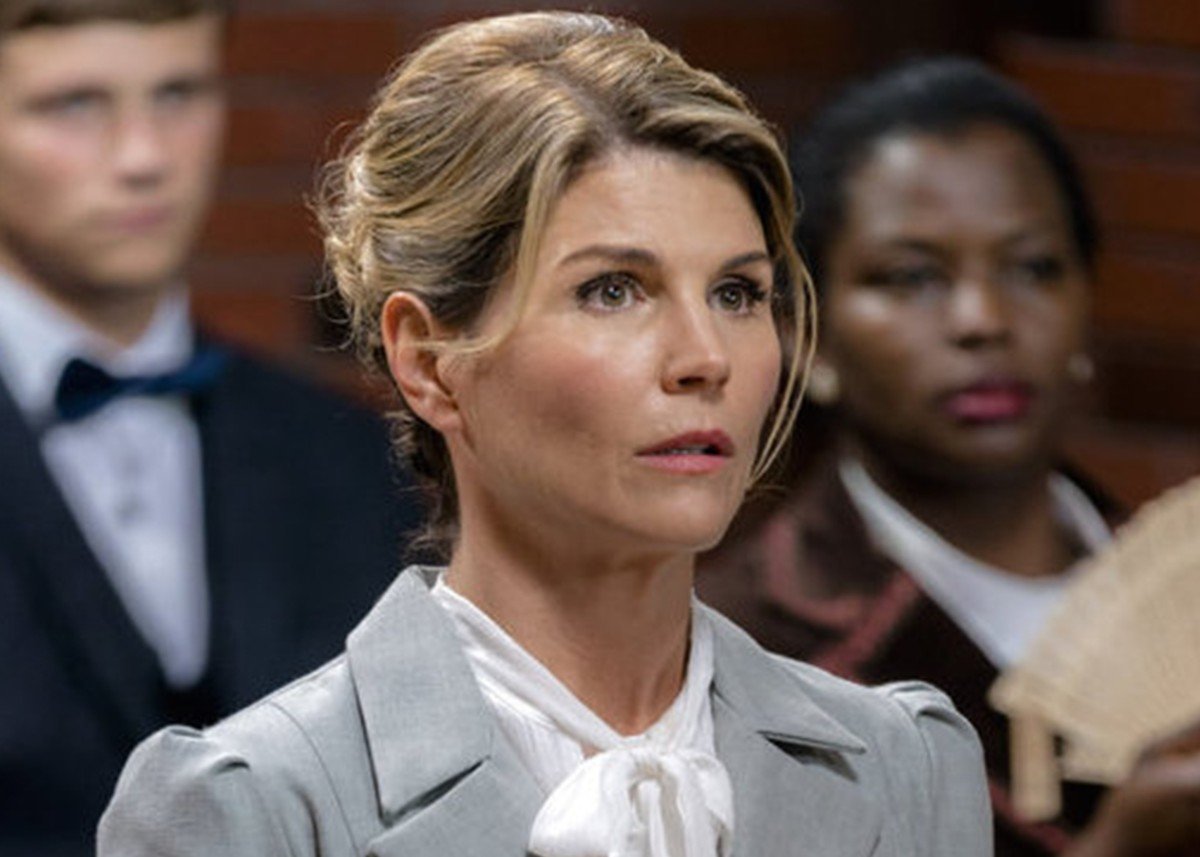 Source: When Calls The Heart/Hallmark

Since it was learned that Lori Loughlin and Mossimo Giannulli put their home up for sale, as reported by Suzy Kerr, speculation has been high that the highly scrutinized couple are headed for divorce. Now a source is reporting just that in the upcoming February 24, 2020, issue of Life & Style Weekly. According to the publication, the two may be putting on a united front when it comes to public appearances but behind closed doors, things are a disaster. Lori Loughlin was on top of her career and starring in the popular Hallmark series When Calls The Heart at the time the college-admissions scandal hit. Now, according to the publication, Lori blames Massimo for the trouble and if she serves jail time, it’s doubtful she will do so as a married woman.

Speculation is great that Lori and Mossimo are facing a financial crisis now that Lori lost her show and is out of work. The couple is accused of giving $500,000 to get their two daughters, Olivia Jade and Isabella Rose into the University of Southern California. The scandal has tarnished her children’s reputations as well.

According to the publication, Lori and Mossimo are at the breaking point.

Are Lori Loughlin and Mossimo Giannulli Headed for Divorce https://t.co/tm757q8saJ

“[Lori Loughin] can’t believe it’s come to this. Everything she’s ever worked for — gone. Lori not only blames him [Mossimo Giannulli] she’s also telling friends she wants a divorce. If she goes to prison, which is a real possibility at this point, she doesn’t want to be married to a man who couldn’t even protect her.”

At this time, Lori Loughlin and Mossimo Giannulli have made no public indications that they are thinking about a divorce and continue to maintain a united front.

Many people think that Lori Loughlin made a mistake by not pleading guilty to the original charges like Felicity Huffman did. Only time will tell if Lori’s and Mossimo’s legal strategy will pay off, and many think that if it does, their marriage should survive and may even be stronger.

Lori Loughlin and Mossimo Giannulli face up to 45 years in prison if convicted. What do you think? Was selling their mansion a sign that the couple is headed for a divorce? 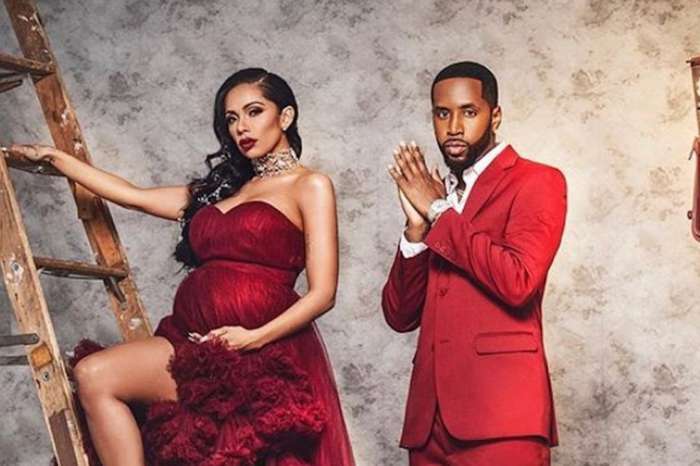 I think selling their house means they’re broke and need the money, plain and simple…

You should’ve known better then to do something that stupid ,well it eventually bit you in the butt! Blaming someone else for your problems ,even someone you love? You do the crime,you do the time

They should receive the sentence anyone else would, no more and no less. The judge isn’t going to reduce the average person’s sentence because they probably learned their lesson by now. They ( along with the school and other’s) committed crimes. Period. They had plenty of money for counsel to investigate the legitimacy of the transaction if they were in doubt. They have rebuked the prosecution every step of the way and have thrown accusations. They remain austere and incapable of taking any responsibility in their part of this issue and should be charged just as the other’s were who participated in illegal advantages to gain admittance for their children and bully their way into a school ahead of other people who were qualified and were studious. They will recoup and go on to live a privileged life, which the average person who pays for their crimes can do also but on a lower scale.

Their case involved more money. They committed other federal crimes as well. They had opportunities to plead but didn’t. The girls weren’t clueless, although it sounds like they aren’t very smart, they should be charged as well.

This is a prime example of what White privilege looks like. I’m sure Lori and her husband were well aware of what was going on and she had the opportunity to plead guilty, and I think she made a mistake not doing so because putting this case in the hands of a jury is risky. Did she even have a conversation with her daughters to see if they were interested in attending college. She and her husband may be used as scapegoats to get the message across. Those two purchased slots that knocked out 2 deserving kids. You reap what you sow. Not cool Lori and husband, you are not above the law.

A little jail time should do them some good. I’m sure they both will find real friends there.❤️

Was their daughters not academically inclined to get into college on their own merit? Why was their daughters going to college so important to them? I dont get it. Alot of celebrity kids dont go to college. Did Lori and her husband go to college? Its just questions Im sure others have too. On top of this their daughters seem more upset with their mother for having them go thru this mess that they dont want to be involved in. Now this family will be made an example to all who have the means to use this avenue as an easy way in. They are too victims to that guy who snitched to save his ass too. I believe a lesson has been learned. Fine them large and many hours of community service but years of jail time is a waste of tax payers money.

Selling their home could be due to financial problems, not necessarily divorce. After all, she did lose her job and has to pay court fees and what-not, and who knows how her husband’s job has been affected by the scandal.

I think Lori and her husband made a mistake, they could pay back the money, mayb community service, I think they have learned , what good is sitting I jail gonna do? And Lori u will b making movies again, I think yr a good person and have learnt, u will b in the Spotlight again look at Martha Stewart? Richer then ever, it’s Hallmarks loose w out Lori

Wow, I feel exactly the opposite of what you do. I was a social worker for years and my husband is a public defender. To effectively “punish” or discipline a person is to know what will be most impactful. Prison time is their worst nightmare. Not living in their excess. Monetary repercussions usually don’t do a whole lot for those who have so much. There is a lot more psychology behind sentencing. It’s not a one fits all deal. Everyone in this family made their beds, including the kids. Society forgets that this is not a victimless crime, as they have surely cheated on their taxes, “donations” write offs. We end up paying for your favorite Hallmark gal and her gluttonous brood, one way or another. Shame on such arrogance and greed. They feel no shame in their game. If you think they do, you’ve been fooled.

Doesn’t mean thy are getting a divorce thy said thy need money to pay off bills.what money thy owe to thy court cost and lawyer.that what I think it means.but I could be wrong to.

Sounds like Lori is in big time DENIAL. Why is she blaming her husband. She did the crime. She needs to put her big girl panties on and suck it up. Spoiled brat! Quit blaming everyone for your screw up. You know what you did. Lori your not above the law.