Are Kim Kardashian And Kanye Naming Their Son Bear West? 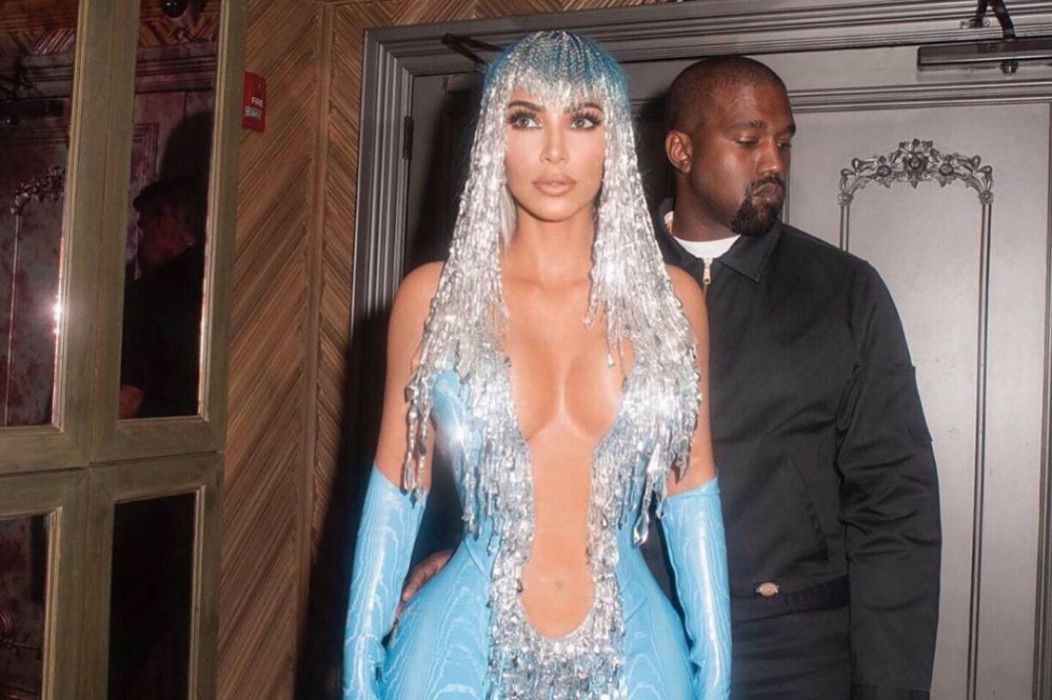 Kim Kardashian-West and Kanye West have announced the birth of their son via surrogate yet haven’t revealed the child’s name — or have they? During an interview with Vogue magazine, Kim touched briefly on the subject of her son’s name. She wouldn’t reveal the details but said that he wouldn’t have another directional name (such as the couple’s five-year-old daughter, North).

Now, some people think that they have figured out the new West’s name and they think it may be somewhat directional.

Fans have noticed that Kim Kardashian-West and even her friends have been using teddy bear emojis on posts that pertain to Kim’s and Kanye’s son. While some suggested that maybe they would name their newborn Teddy, others think the name may actually be Bear. Bear West wouldn’t be a complete directional name, but many times when giving directions someone might say, “bear north” or “bear south” so in a way, perhaps, “Bear West” would be keeping in line with names such as North and even Chicago.

Other fans have pointed out that Kanye is from Chicago and one of the top teams in Chicago is the Bears. If Kanye loves the Bears then there’s a good chance that they would select Bear for multiple reasons.

Check out some of Kim’s social media posts that include a teddy bear emoji.

We celebrated our baby boy about a week ago and now he’s here! He’s so perfect! Here are some pics of my CBD baby shower. I was freaking out for nothing because he is the most calm and chill of all of my babies so far and everyone loves him so much 🧸 pic.twitter.com/bYH1E2WXHY

While many people think that Bear West will be the baby’s name, others are casting bets on what they think Kim Kardashian-West and Kanye West should actually name their son.

Some are now joking that Kim and Kanye are naming their son after an emoji, but that doesn’t seem to be the case.

Kim Kardashian suffers from a condition called placenta accreta that can result in the placenta growing through the uterine wall and attaching itself to other organs. It is a potentially life-threatening condition that dangers both mother and fetus.

Due to Kim Kardashian suffering from this condition, she has opted to use a surrogate for her past two children.

At this point, it remains unclear whether Kim and Kanye plan to have any more children or if they will stop with two boys and two girls.

What do you think of the name Bear West? 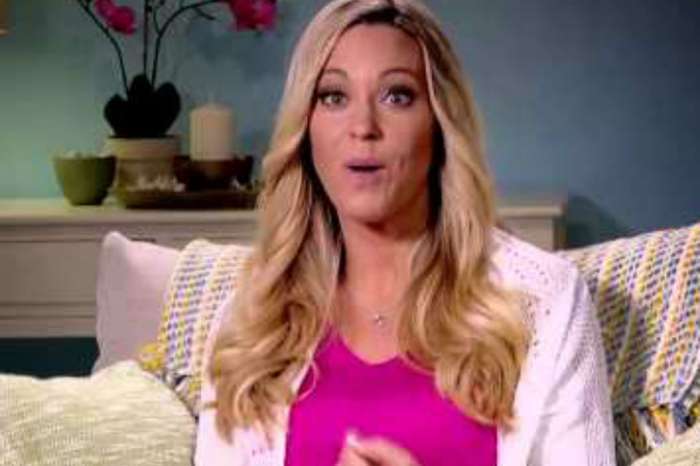