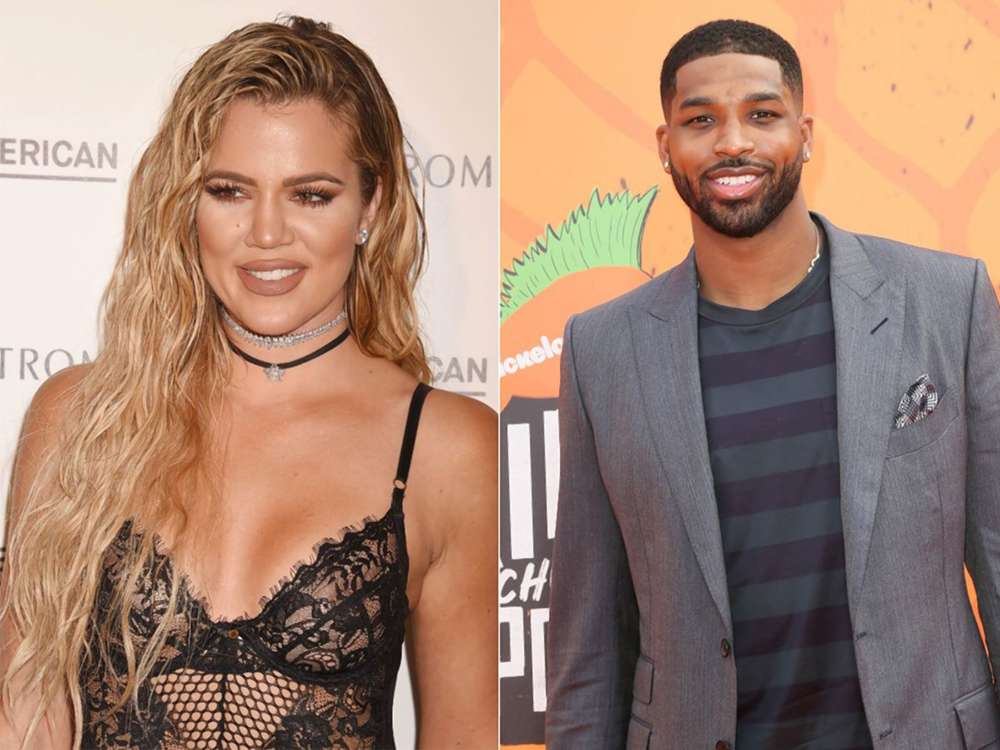 Khloe Kardashian and Tristan Thompson’s relationship has been atop the minds of fans for months, even years. They were in the headlines again this past month when another woman came out and said she had a child that belonged to the basketball player.

At this point, it seems like Tristan and Khloe’s relationship is continuing to get better day-by-day because on Friday, Khloe dropped a new Instagram photo and Tristan praised it. In case you missed it, Khloe revealed a new hairstyle –  and really an entirely new look altogether – on her Instagram.

Many commenters showed their complete sense of surprise and shock by just how different she looks in the picture. She looks fifteen years younger and has flawless skin. Regardless of what tactics she used to make herself look like that, Tristan took to her comment section to write, “Baddie,” as well as, “I’m all for the caption.”

The 35-year-old Kardashian sister also wrote a caption that said she was “under b*tches skin.” In addition to a baby momma scandal, Kardashian and Thompson were in the headlines yet again for another reason.

Khloe had to shut down pregnancy rumors. In a series of tweets, Khloe shared that the reason why she hasn’t been posting as much these days is that she can’t handle the comments, remarks, and mean names people call her.

Some of the remarks, Khloe explained, were even about her uterus which she found especially offensive. Moreover, Khloe said much of the basis for the remarks are really just rumors, speculation, and are simply patently false.

As it was previously reported, Khloe and Tristan called off their relationship back in February 2019 after the basketball player was accused of cheating on his girlfriend with Jordyn Woods, who was Kylie Jenner’s best friend for years.

Obviously, Jordyn’s behavior was grounds for her ex-communication from the Kar-Jenner clan, and it’s been reported by a number of outlets that Kylie and Jordyn haven’t spoken to each other since. 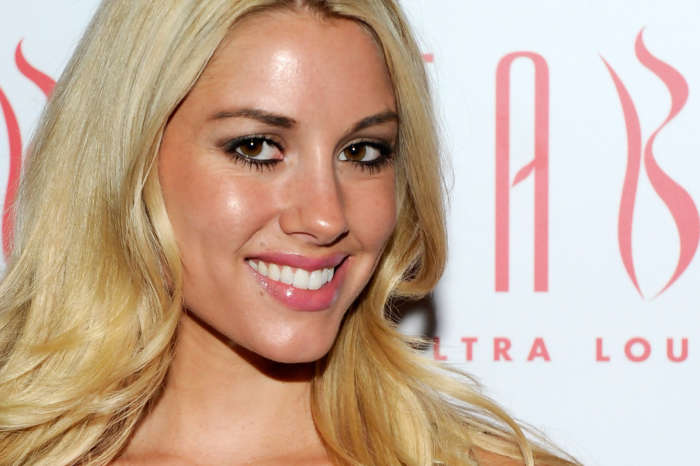