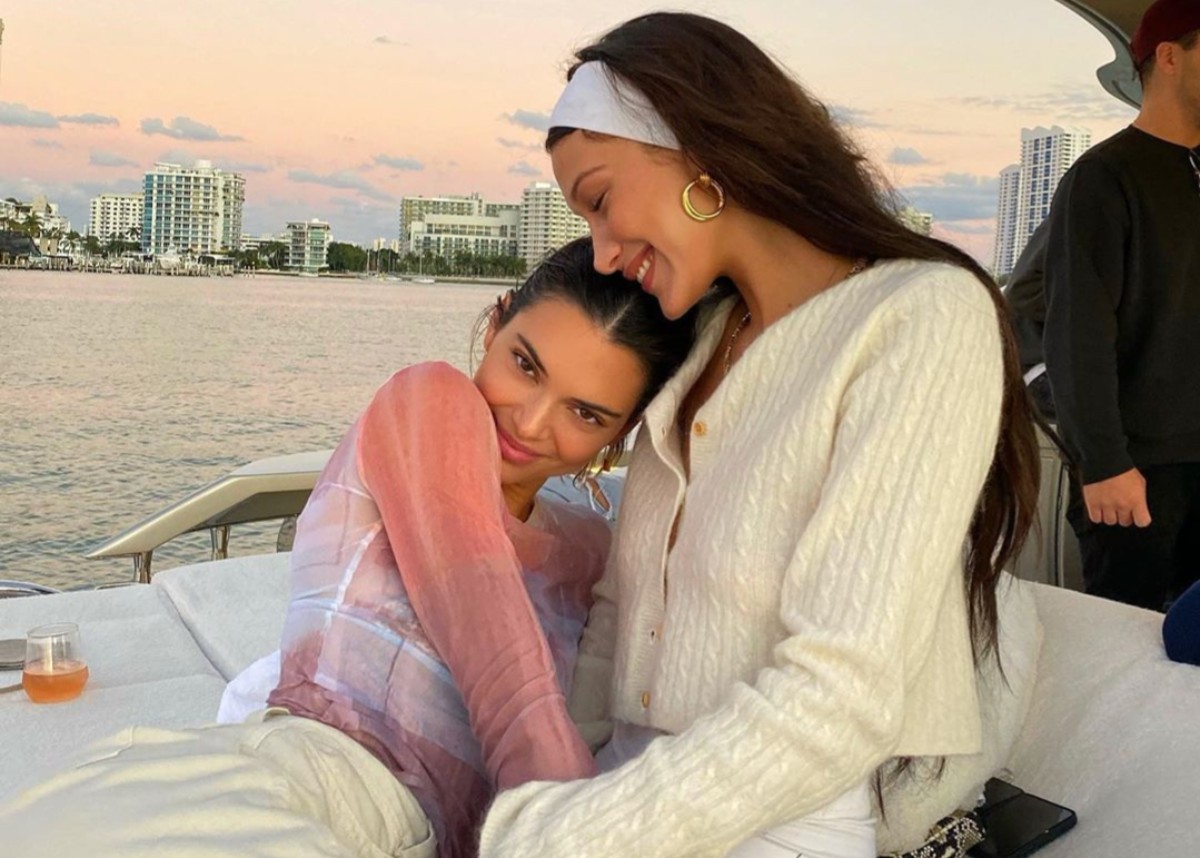 Are Kendall Jenner and Bella Hadid dating? That’s a question that fans want to know after new photos of Kendall straddling Bella surfaced online. In fact, so many people questioned the nature of the photos that Kendall responded by sharing several pictures on her official Instagram account and writing the caption “friends” on them. Still, some suspect that for whatever reason, Kendall isn’t going public with the true nature of her relationship with the fellow supermodel.

Now, fans are wondering if it is possible that Kendall and Bella are dating, but Bella isn’t ready to come out and reveal it. This isn’t the first time that photos of Bella and Kendall in seemingly intimate positions have surfaced, nor is it the first time people have questioned Kendall Jenner’s sexuality.

A video of Kendall Jenner and Bella Hadid kissing previously went viral and Kendall once addressed rumors about her sexuality in an interview with Vogue. As Kendall shared the video in honor of Bella’s birthday, many wondered if it was her way of expressing love for her girlfriend on her special day.

The new photos that went viral showed Kendall and Bella together as they were recently in Miami with a number of friends. Bella went from Miami to St. Barts where she celebrated the launch of a new Chrome Hearts store.

You may see a video report about Bella and Kendall in the video player below.

Kendall shared photos from her Miami vacation with Bella and friends with her 119.5 million Instagram followers and some found the photos raised more questions than answered them.

The photos also prompted some people to say that times have changed and if Bella and Kendall were romantically involved, they didn’t think there would be much of a problem.

Bella and Kendall continue to display plenty of affection for one another and some are thoroughly convinced that they are a couple, despite anything suggested to the contrary.

What do you think about Bella Hadid and Kendall Jenner? Do you think the two are really a couple or just very close friends?

Do you think if Bella and Kendall were dating that their fans would support them? 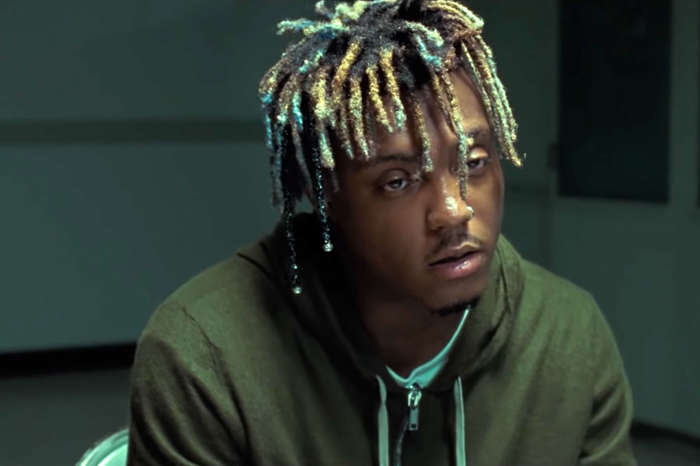