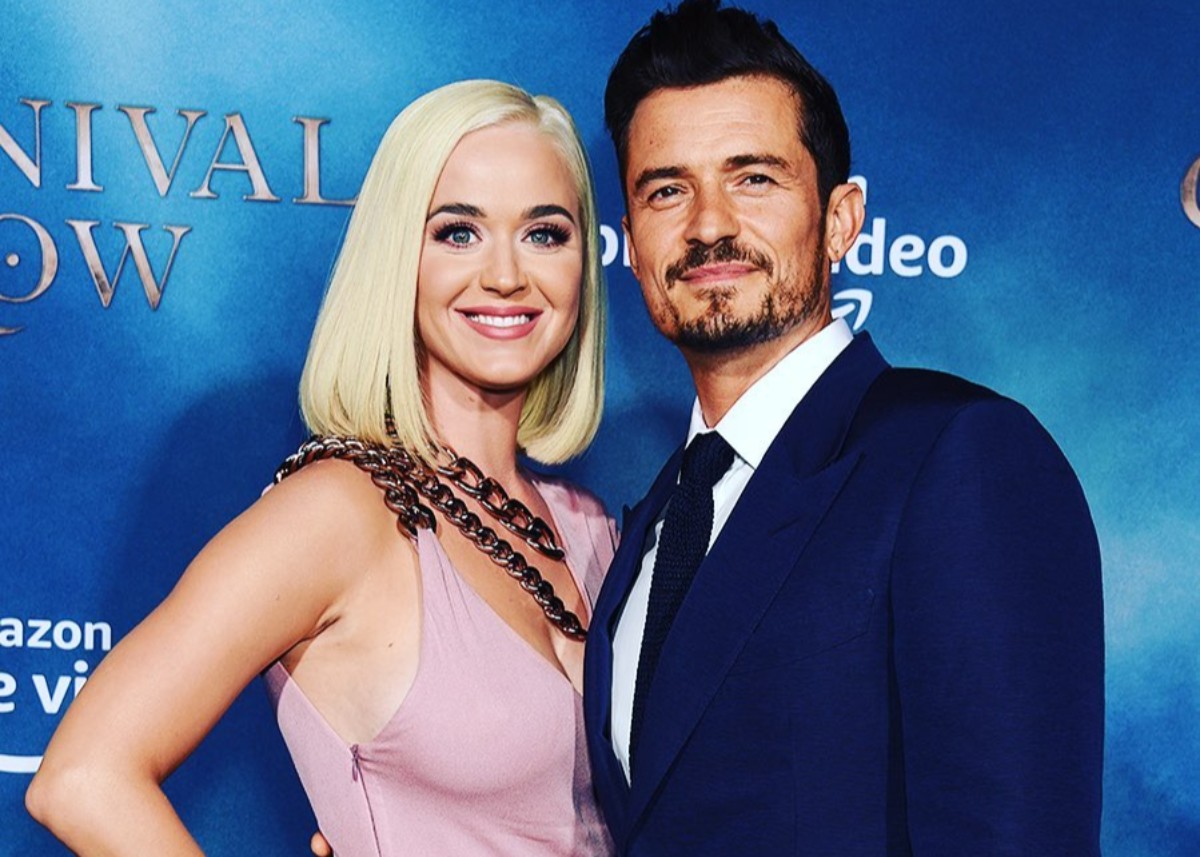 Are Katy Perry and Orlando Bloom having a baby girl? That’s the subject of the upcoming April 6, 2020, issue of Star magazine. Katy Perry revealed she was pregnant in what may have been the most epic way possible, and later it was reported that she and Orlando were hoping for a girl. Though the couple hasn’t confirmed anything, the outlet reported that Katy and Orlando are indeed having a girl. They also reported that they have picked out a name. The outlet quoted a source who claims to have the inside scoop.

“Katy’s not revealing the gender to fans just yet, but friends say she and Orlando wanted to know for themselves. They were jumping for joy when they found out they’re having a girl. Katy’s always dreamed of having a daughter and raising a little princess or a kickass tomboy. She wants a few kids, but she can’t wait to start off by raising a mini-Katy.”

Neither Katy nor Orlando have confirmed that they are having a girl.

The source also states that Katy and Orlando have a baby girl’s name picked out and the report says that baby will be named after Katy Perry’s friend who passed away Angelica Cob-Baehler. Star reported the following.

“Katy wants to honor her good friend Angelica Cob-Baehler, who passed away a couple years ago from cancer. Katy says she and her child already have an angel in heaven looking out for them”

As the Coronavirus pandemic spreads across the nation, there is a great concern for what impact the virus will have on unborn fetuses. It’s been recommended that pregnant women practice social distancing and do everything in their power to avoid contracting the virus.

Orlando and Katy were planning a June wedding but due to Coronavirus and the couple’s plans to self-quarantine, they have put the wedding on hold. At this point, it is unclear how far along Katy Perry is or when the couple’s baby is due.

Fans are thrilled for Katy Perry who seems to be elated that she is having her baby and many around the world are praying that Katy stays healthy during this trying time.