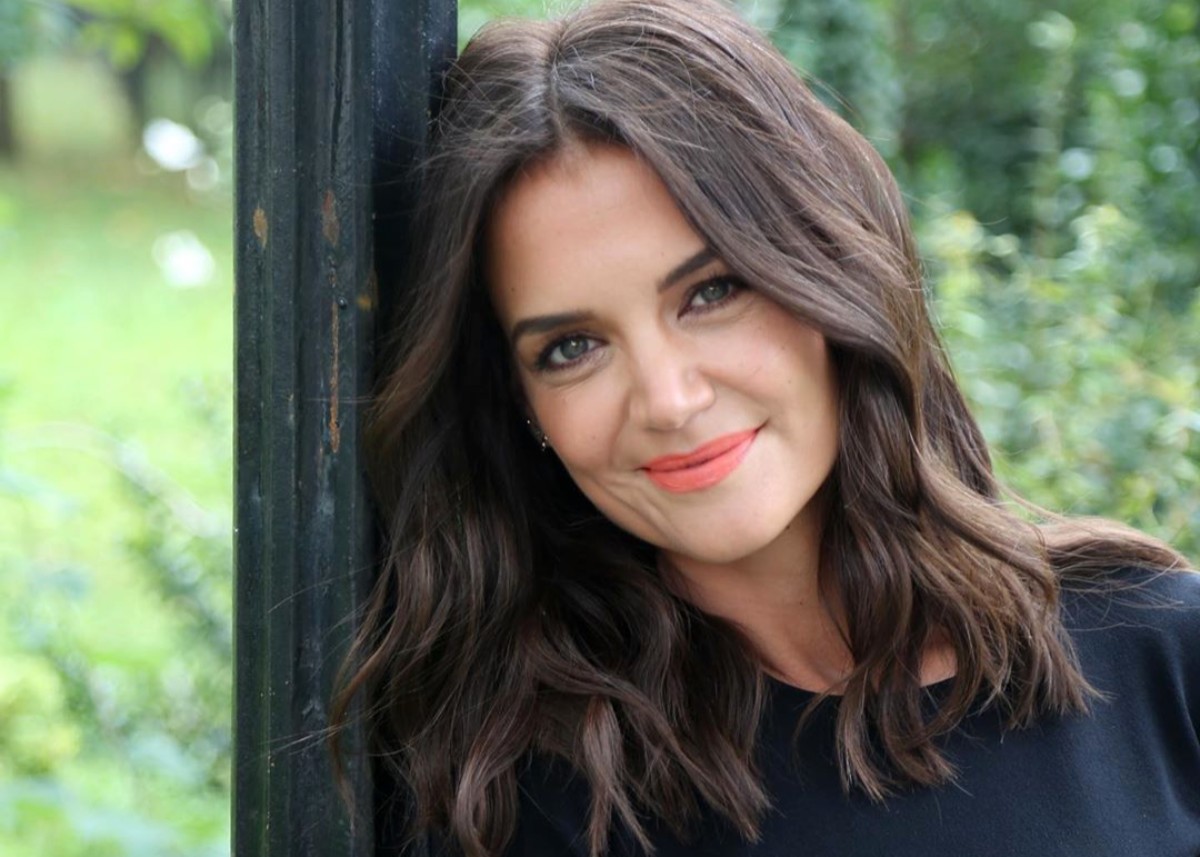 Are Katie Holmes and Bradley Cooper Hollywood’s newest “it” couple? This is the subject of the upcoming, March 23, 2020, issue of Ok! magazine. The article talks about Katie Holmes’ nine-month split from actor Jamie Foxx and her new search for love. A source dished to the magazine that Katie has spoken with her 13-year-old daughter Suri (whom she had with ex-husband and Scientologist Tom Cruise) about being ready to find Mr. Right. Suri has reportedly given her mother the go-ahead and Katie is ready to get serious. Now, some reports suggest that the man she is getting serious with is none other than eight-time Oscar nominee, Bradley Cooper!

Neither Katie Holmes nor Bradley Cooper has spoken out about the reports to either confirm or deny them. Many people pointed out that both Katie and Bradley are extremely private people who wouldn’t go public to confirm who they were dating anyway!

A source stated the following to Ok! magazine while talking about Katie Holmes putting herself back on the market.

“She never felt in control with her past relationships, so she’s determined to finally find a guy who’ll treat her like his equal. She’s excited to put herself back out there. Katie’s met a lot of eligible men, and they all seem utterly captivated by her.”

And while the source says that Katie is dating, the report goes on to say that a certain A-list celebrity has already captured her attention and they’ve already begun dating!

The source said Katie’s close friends don’t know for sure who the mystery man is but believe it is Chris Evans, Brad Pitt, or Bradley Cooper — with most bets being placed on Bradley!

Meanwhile, other gossip magazines are reporting that Katie and Bradley are dating and have even been photographed in public!

Of course, none of this has been confirmed but many people are agreeing that Katie Holmes and Bradley Cooper would be a perfect match!

The source continued to state the following to Ok! magazine.

“He’s single, he’s a devoted dad and he lives in New York. Everyone thinks they’d be perfect together!”

What do you think? Are Katie Holmes and Bradley Cooper a perfect match?

Do you believe the reports that say Katie and Bradley are Hollywood’s newest “it” couple?

I would be very careful if I were Katie and thinking about a relationship with B. Cooper. From what I heard, it wasn’t there for Irina during the birth of their child. He also was not emotionally there for her after the birth. He has committment problems. His work was more important and got emotionally involved with his co star. He is committed to his daughter. I am surprised at his fear for committing to a relationship because he had a good family. He wanted to have a child and after that happened,he was gone.