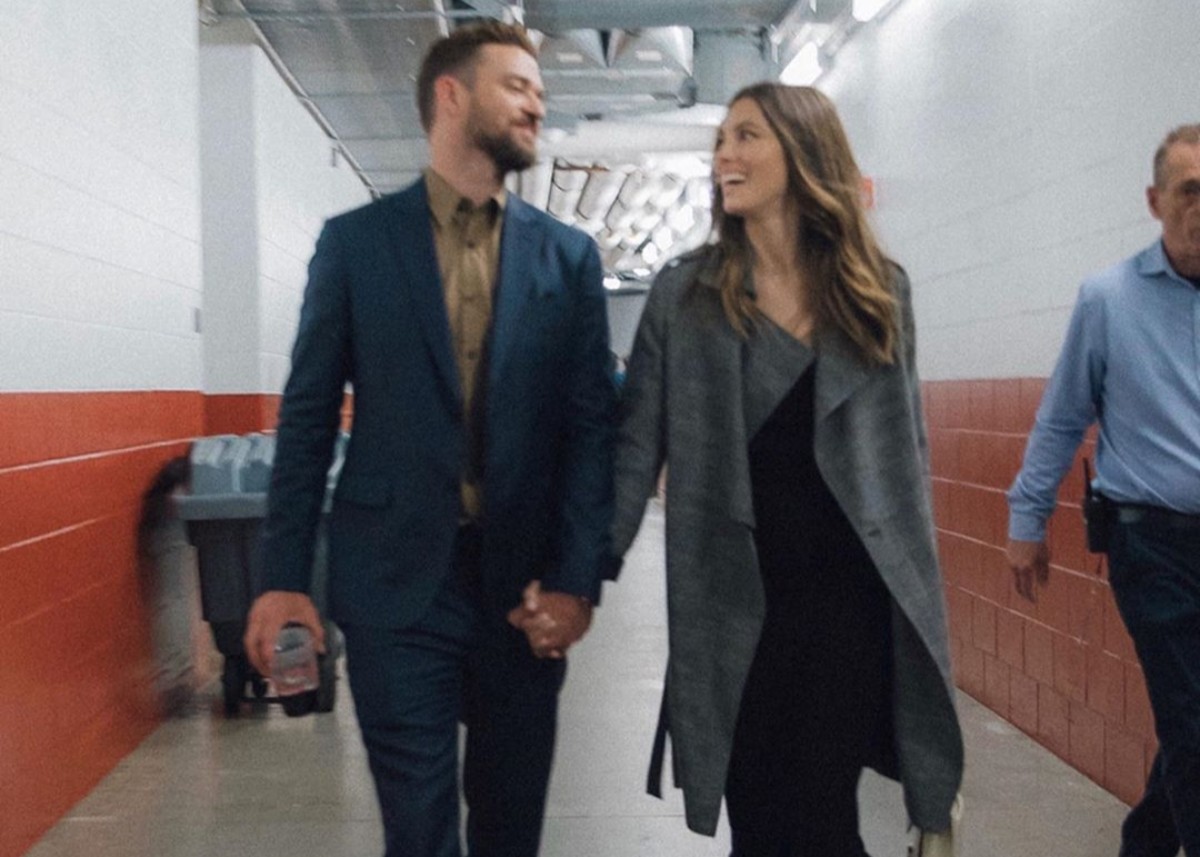 Jessica Biel and Justin Timberlake are putting on a united front but is it all an act? Jessica recently shared a photo on Instagram in honor of Justin’s 39th birthday and she gushed over how much she loved the singer, as Ashley Mitchell reported. While the two are working on their marriage and getting past Justin’s display of affection with his Palmer co-star, Alisah Wainwright, the upcoming, February 24, 2020, issue of Us Weekly says that things aren’t as good as they may seem between the two. Even though the two are making public appearances and sharing sweet messages on social media, a source told the outlet that it is all an act.

The outlet quoted the source as saying the following.

“Friends say things aren’t as good as they seem. Justin’s done this before, and Jessica doesn’t want to live in fear. Things are still bumpy, and friends don’t think they’ll last. They had a meeting about what things would look like for Jessica if they divorced, with all of their assets. Of course, Jess would be taken care of for life.”

Us Weekly also spoke to an expert in body language who weighed in on the couple’s recent public appearances.

Speaking to body language expert Blanca Cobb, Us Weekly also reported that Jessica’s and Justin’s body language at recent events indicate they are trying to portray that things are okay when they really aren’t.

According to Cobb, the couple no longer expresses full, genuine smiles that come carefree and naturally, instead, their smiles are forced and cut off. Cobb stated the following.

“They’re both showing polite smiles, which means the smiles cross their lips but don’t reach their eyes. That gives us more confidence that they were trying to look happy in the photos after the cheating scandal.”

What do you think about Justin Timberlake’s and Jessica Biel’s marriage and the trouble that has happened since the scandal made headlines?

Do you think that Jessica is wise to think about divorce or do you think she should do whatever it takes to save her marriage for the sake of the couple’s four-year-old son, Silas? 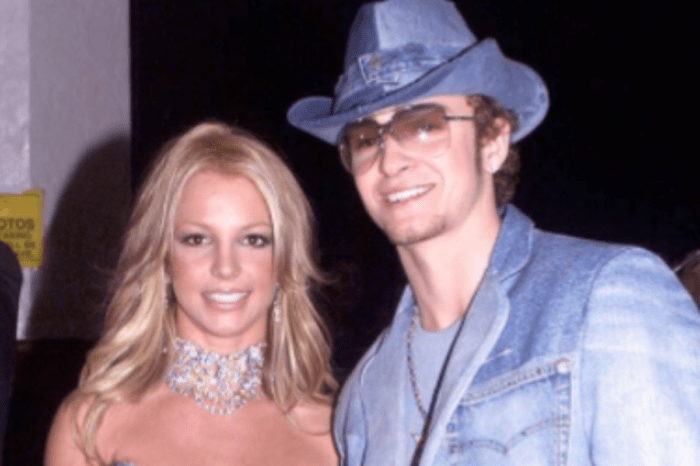 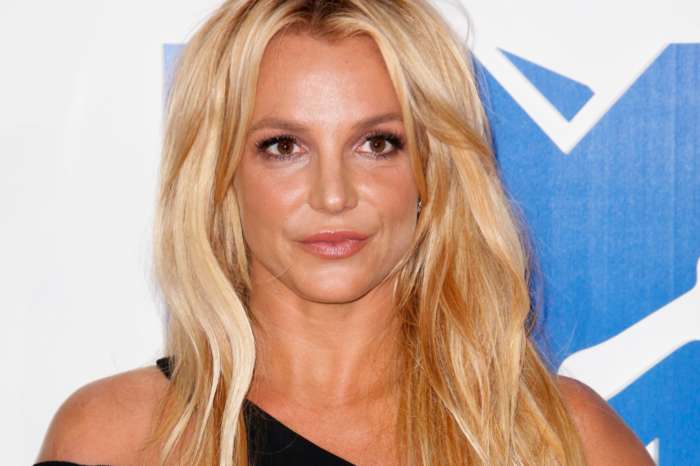 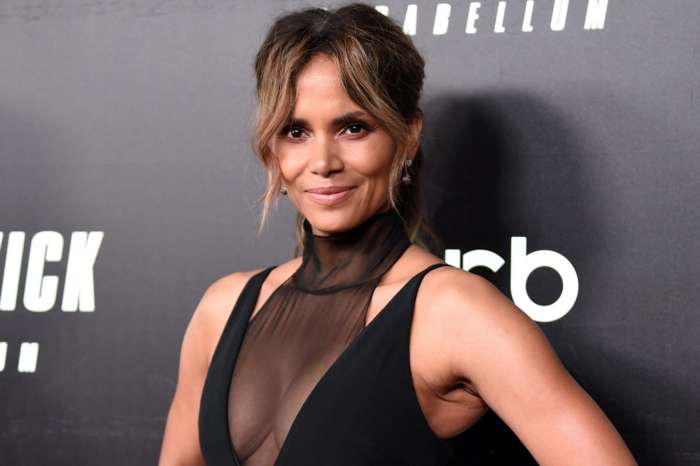