Are Hannah Ferrier And Joao Franco The Next Below Deck Med Yachties To Find Love? 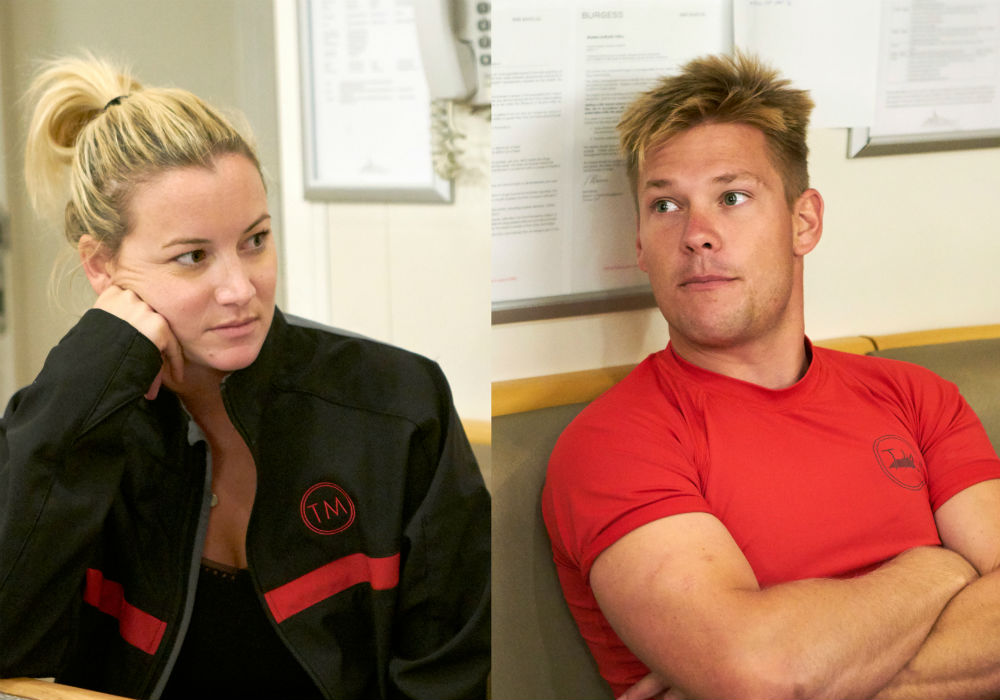 The relationship between Below Deck: Mediterranean stars Hannah Ferrier and Joao Franco has been a hard one to follow. Last season, they were sworn enemies who clashed at every opportunity. But, this season, they have been friendly to each other. And, in a preview clip from an upcoming episode, it appears they could be on their way to being more than friends.

In the clip, the Sirocco crew is enjoying a night of drinking when the chief stew takes the bosun to the side and asks him about a comment he had made a few nights prior, where he claimed that Ferrier kissing deckhand Travis Michalzik made him jealous. Ferrier wanted to know if the statement was hypothetical, or if there was something more behind it.

What will the veterans have to say about this next episode!?😱 I love how I get to see what other crew members dealt with and the pressure other crew members were under when I had no idea at the time😳😂 @hannahferrier234 @colin_macyotoole 🤪🤪 repost from @robmacy1 ❤️ I guess that’s what happens #belowdeck !! #whatsnext #holyship #crewlife

Franco told Ferrier that there was nothing behind it, and as the two held hands she tells him, “You made me think that you liked me.” Franco immediately replies, “What difference would that have made?”

This is where the clip ends, and the sexual tension between the two was hard to ignore.

Going into the season, Ferrier said that she was still single because “no one had taken her fancy,” and she explained that her Season 3 romance with Conrad Empson fizzled out by the time the season ended. Ferrier says they spoke only a couple of times after they disembarked the Talisman Maiton, and they are “definitely not in touch.”

“Still single and happy about it. Boys are annoying most of the time. They’re more trouble than they’re worth,” she told The Daily Dish after the Season 3 reunion. “As soon as I kind of meet someone that can make me happier than I make myself, I’ll look into it. But until then, I’m good with just my travel and friends and family and career.”

Fans will have to wait and see what unfolds between Ferrier and Franco, but if their social media activity this summer is any indication, it doesn’t look like they will find love with one another.

Who’s ready for tonight’s episode of #belowdeckmed ?! 9pm on @bravotv

Franco and deckhand Colin Macy-O’Toole appeared on Watch What Happens Live in early July, and when a fan asked if Michalzik had a chance to date Ferrier, O’Toole said he could see them together, and then Franco added, “What is the old saying, ‘You don’t miss your chance,you miss your turn.’”

Franco quickly said he was kidding, but Ferrier immediately took to Twitter and accused Franco of slut-shaming. The two went back on forth on social media, with Franco saying it was just a joke and apologizing, but Ferrier didn’t think it was funny and she refused to accept the apology. 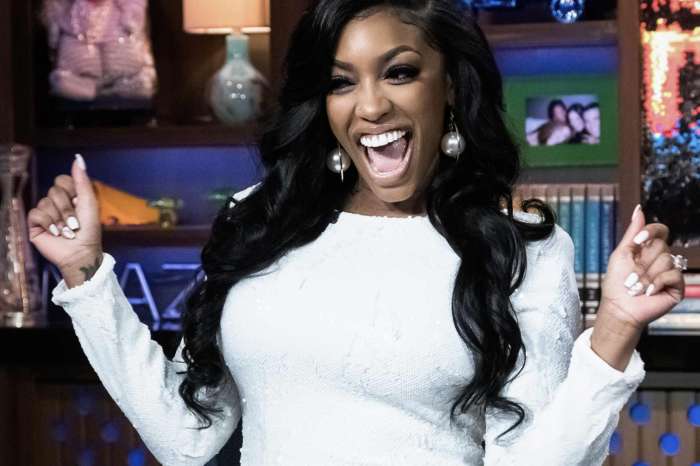