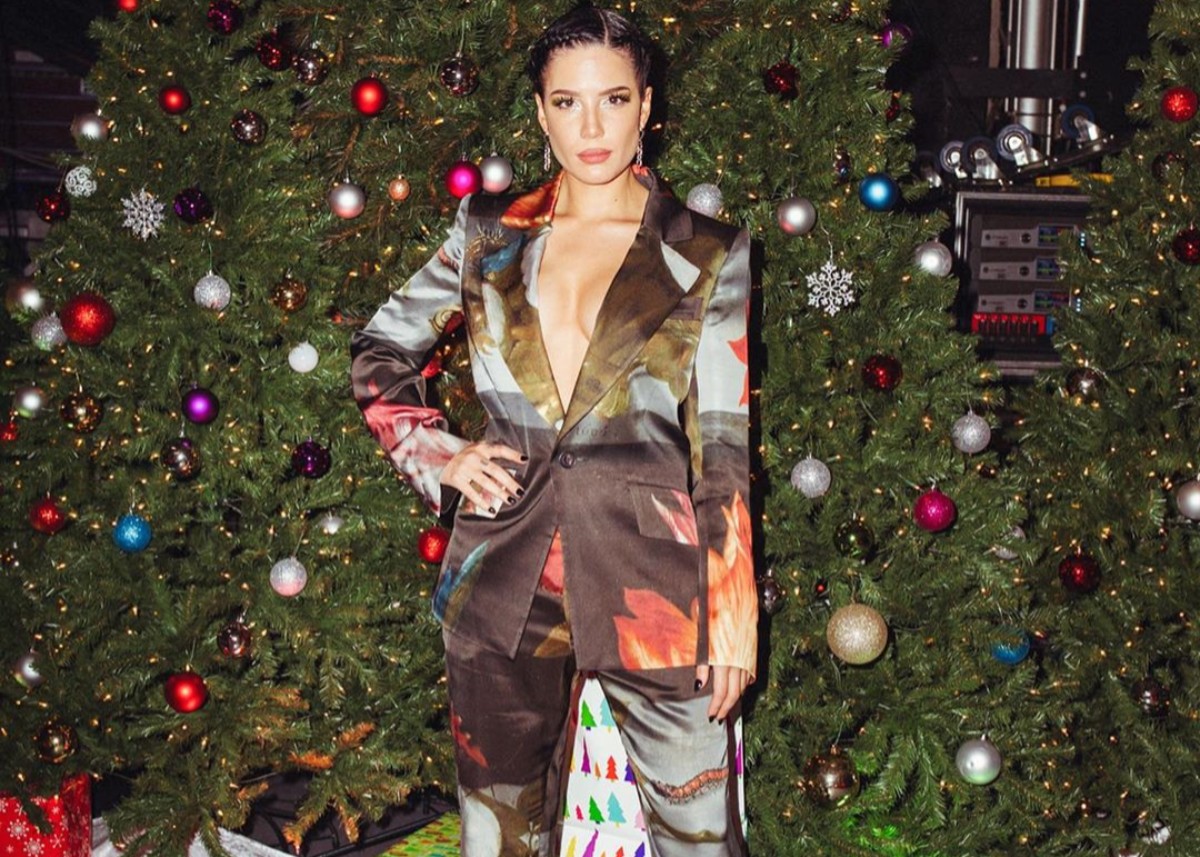 Are Halsey and Evan Peters ready to get married? According to the latest reports, the two have fallen passionately in love and Evan is ready to walk down the aisle! Thought the two have only been seeing each other for approximately three months, a source dished to OK! Magazine that the couple is so in love, that Evan is ready to propose! Whether there is truth to the story remains to be seen, but according to the January 27, 2020, issue, Evan is head over heels and ready to make things official.

According to a source who spoke to the outlet, Evan believes that Halsey is the one. The source stated the following.

“Evan thinks being with Halsey is like a dream. Everything just flows so perfectly between them. Evan says Halsey’s taught him that love doesn’t have to come with constant drama. Their relationship may be new, but she’s the girl he intends to marry.”

The news of Evan and Halsey being together has gone viral following the end of his relationship with actress Emma Roberts. Both Evan Peters and Emma Roberts appeared on American Horror Story together and they were together for seven years before permanently ending things.

Evan Peters became a household name after starring in multiple seasons of American Horror Story. He then went on to play the character Quicksilver/Peter Maximoff in the X-Men films. Peters is currently filming the HBO television series Mare of Easttown.

Halsey was in a relationship with G-Eazy and on October 4, 2019, she released the first single from Manic called “Without You.” A video followed that featured a man who looked like G-Eazy, making the meaning of the song crystal clear. The song topped charts and was Halsey’s first solo song to hit number 1 on the Billboard Top 100 chart. Now, Halsey’s new album is getting plenty of critical acclaim and praise.

It seems that the relationship between Evan Peters and Halsey comes at a time when the couple is enjoying career as well as personal success.

What do you think of Evan Peters and Halsey as a couple? Do you think it is too soon for Evan to propose to Halsey?